Jr NTR says Salman is the BIGGEST Action Star: Jr NTR, who became famous among the audience with Triple R, while talking to the media has said that Salman Khan is the biggest action star of India. 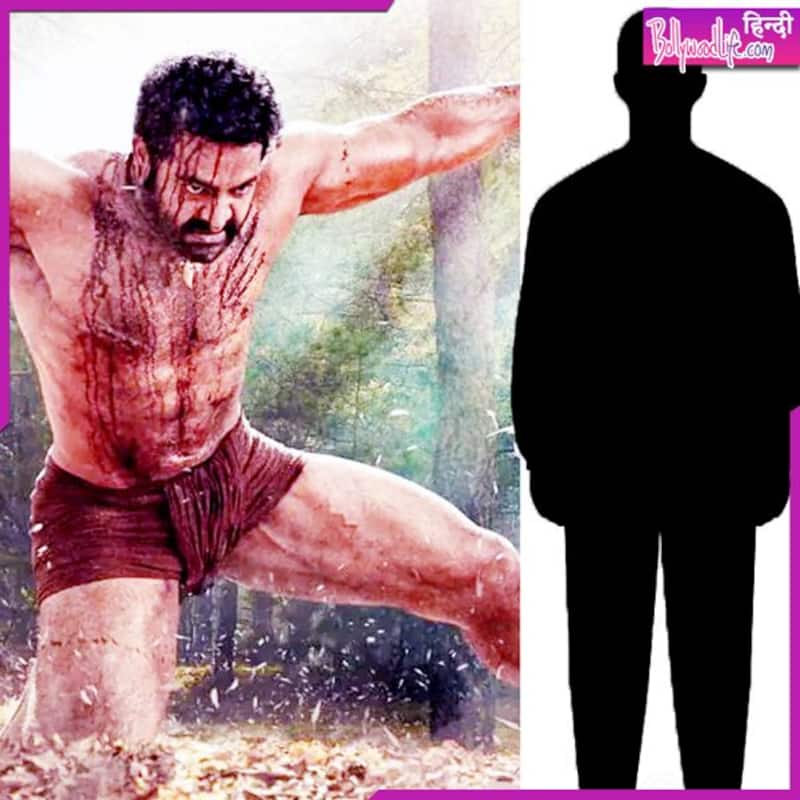 Jr NTR says Salman is the BIGGEST Action Star: Indian director SS Rajamouli The recent release of the movie ‘Triple R’ has Junior NTR And Ram Charan Has got a different identity among the Hindi speaking audience. The popularity of both these stars has increased tremendously after ‘Triple R’. The popularity of Ram Charan and Jr NTR is such that many people have started considering them as bigger stars than Bollywood actors. Although you will be surprised to know that Jr NTR still does not consider himself such a big star. Despite the tremendous love being received by the fans, Jr NTR says that Salman Khan The biggest action superstar of Indian cinema. Also Read – The inside view of Salman Khan’s controversial Panvel farmhouse will surprise, see photos

Junior NTR While talking to the media he said, The whole world knows that Salman Khan is the biggest action star. I am his fan for a very long time. Jr NTR while talking to Bollywood Hungama told that when he went to promote his film on Salman Khan’s show, Bhaijaan had welcomed everyone very well. According to Jr NTR, ‘He is a very sweet person. The way he took care of us is part of his personality. What he did, only a star can do. We are children in front of them. He gave a lot of love to the entire team of Triple R. I will always be thankful to him. Also Read – Entertainment News of The Day: Somi Ali’s attack on Salman Khan! Ranbir Kapoor said this on his marriage

Triple R has earned 600 crores worldwide
Director SS Rajamouli’s latest release ‘Triple R’ has crossed the 600 crore mark worldwide. Within a week, the film has made a tremendous amount and the figures of the film are telling that its earnings will not stop in the coming days. Trade pundits are assuming that ‘Triple R’ will also say goodbye to the box office after earning as much as ‘Bahubali 2’. Also Read – Salman Khan’s ex-girlfriend Somi Ali said- ‘One day you too will be exposed’