The Allay made its first appearance in a Minecraft snapshot. We tell you how useful it is, how to find it and take advantage of it in this note! 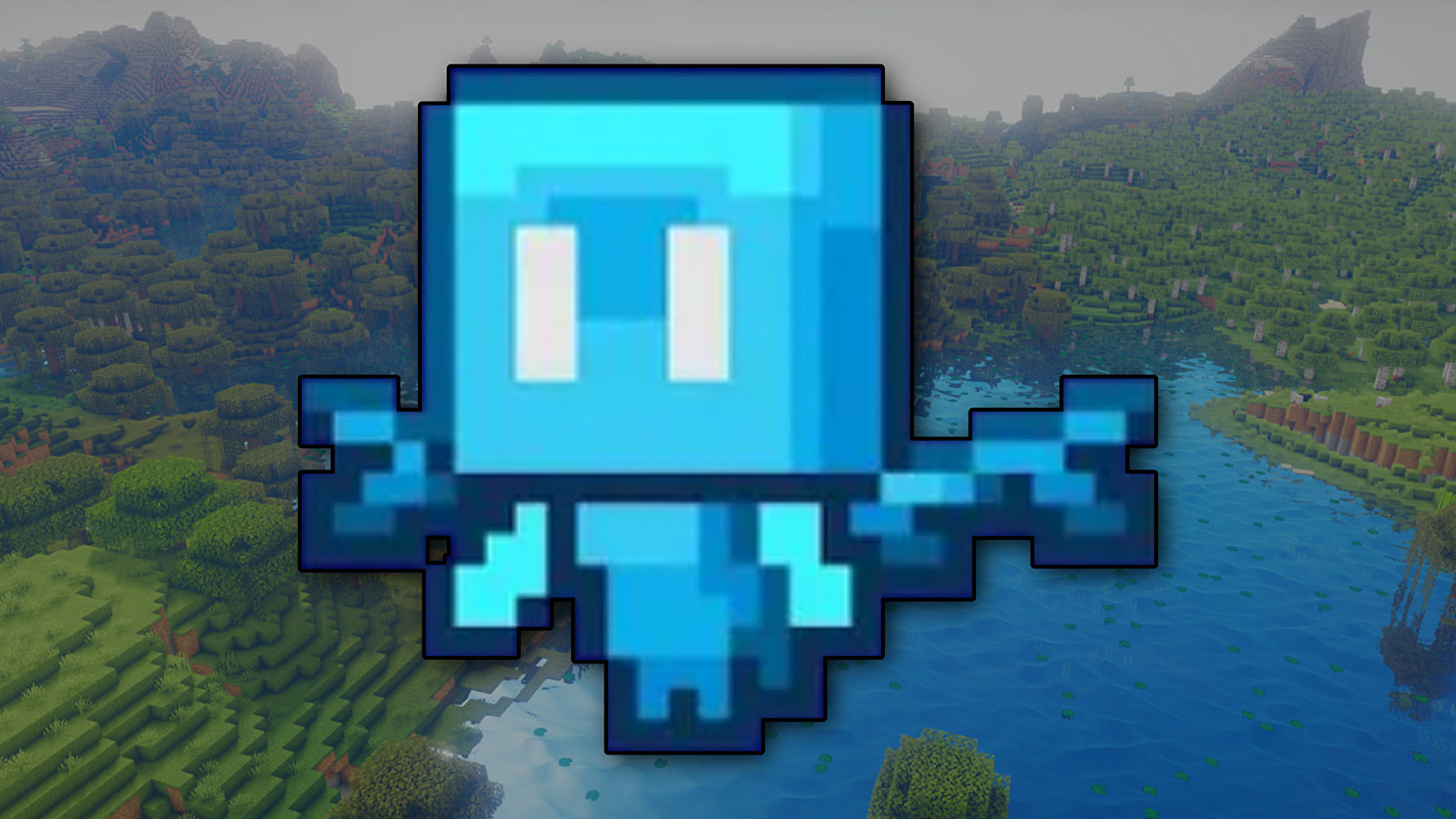 The version Minecraft 1.19 takes its first steps, but it is not the final version, but the snapshot, that is, the test models. Previously we showed you the arrival of the Warden, one of the most anticipated mobs, and now we tell you everything about it. alley.

The alley is the mob that Mojang gave its community to choose, who they preferred it over the Cooper Golem and the Glare. In this way, the alley integrates the select group of creatures chosen by fans, such as the Phamtoms and the Glow Squid.

What does Allay do?

The first thing to know about this mob is that collect items that are on the ground. It does this if we give it an item in hand, then will fetch all other items of that type and give it to the player. This does not seem to be of great importance, but it can be useful in some isolated cases.

How to take advantage of Allay?

For now, and until Mojang not officially present minecraft wild update 1.19, the alley It will only have that use. In any case, we can take advantage of it on certain occasions, such as giving it a seed in the hand, so if we collect our crop, the alley will keep the seeds. 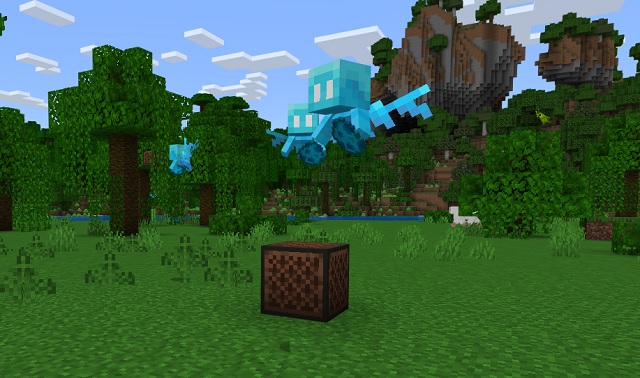 Now, it’s still not a big deal, but if we had two or three, we could harvest the crop for the Allay to gather both the seeds and the food. In this way, they would take it to the chests that we will have previously designed.

How to make Allay drop items in chests?

East mob responds as you hear a knock on a music blockthat is to say that if he picks up an object and this block rings, the alley it will drop there. To make these items not remain on the ground, we will only have to surround the music block with hoppers. These hoppers will be on top of or next to chests, allowing items to be transported to their safe place.

The problem is that for this we will have to keep the music block with a constant knocking, since after 30 seconds, the alley will return to the player. However we can create a simple circuit of Redstone where, every 20 seconds, the music block touch again. It will be as easy as having redstone powder and a couple of repeaters to calculate the time well and that’s it.

Where to find the Allay?

But of course, to be able to do all this, we will have to find this mob first, and the truth is that it will not be that simple. The Allay will be found at the Pillageroutpostthe black wooden tower where the pillagers. there we can see Allays locked in the cages of the Iron Golems. Also, if by those chances we find a Mansionwe can rescue them from jail.

It is very important that, once freed, you give them an item in their hand, since it is the only way to be followed. That if, do not make your way with Elytras because they won’t be able to follow you if you go too fast.