This Tuesday a video went viral where the Mexican Javier Hernandez put a price on his return to the Chivasbut instead of choosing pesos or dollars, he chose bits for his Twitch channel.

Faced with this situation, many fans wondered what bits are, what their function is and how much they cost, so we will tell you what these units are about.

What are Twitch Bits?

They are a kind of monetary unit within the Twitch platform so that the streamers can earn money and users reward them for their streams.

Users buy the bits and send them with their streamer through the system cheers. The cheers are the act itself of donating this monetary unit. They are like a gift card in which you give the number of bits that you chose. 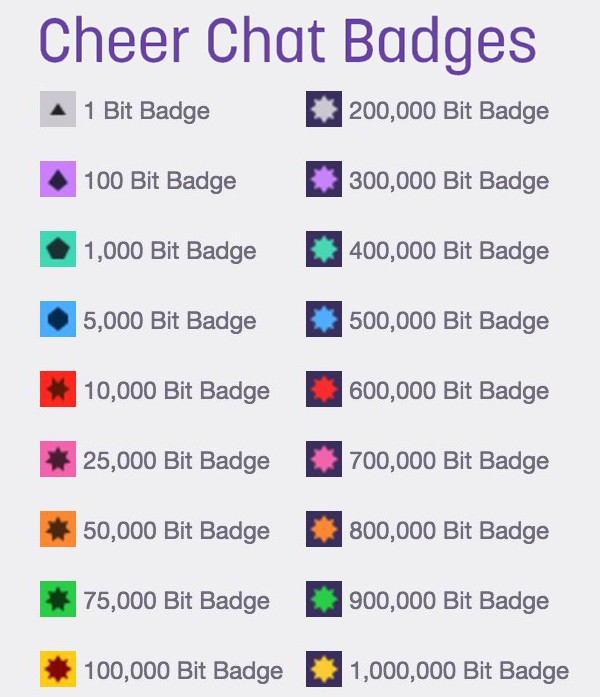 When you deliver the cheers, Twitch gives users an emblem depending on the amount of bitswhich serve as a way of thanking them for the support.

How much is a bit worth in Mexican pesos?

There are packages with which you can buy this monetary unit. In the first instance, buy 100 bits is equivalent to 33 Mexican pesos.

How many bits does ‘Chicharito ask for to return to Chivas?

During a stream, Hernández said that would agree to return to Sacred Flock for 5 million bits for your channel.

After the statements went viral, the streamer Riverswho asked the question Chicharitocommented on Twitter that he said it as a joke.