Dodge is preparing for a new era and will soon present a new SUV medium that will be talked about and apparently will be one of the stars of Stellantis. known as Hornet, will become the successor to the Journey.

For those of you who are familiar with the name, the American firm presented several years ago a concept with this same name (Hornet), but the project never saw the light of day as a production vehicle.

While there are few details so far, it is known that it will be the brother of the Alfa Romeo Tonale, another of Stellantis’ recent sport utilities. That’s why you won’t be surprised if you share multiple components. However, Dodge’s SUV will have certain characteristics that will give it a clear North American DNA. 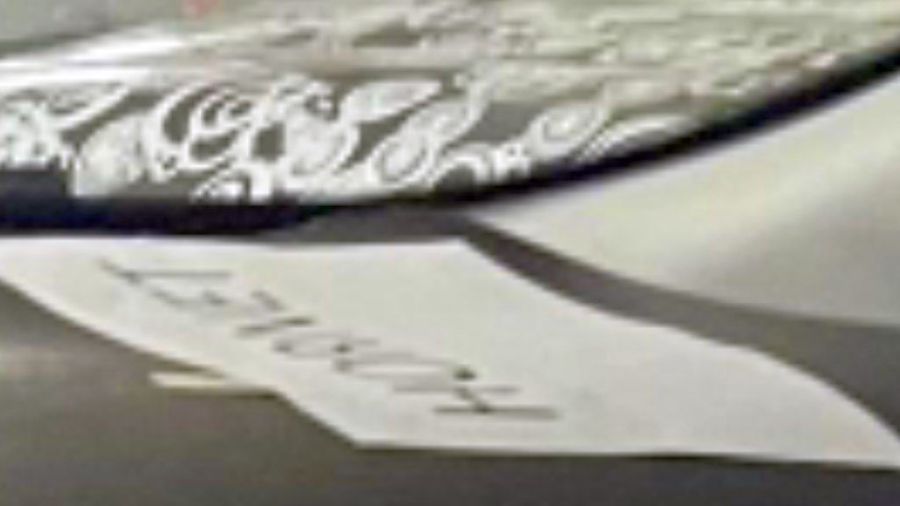 Regarding Journey, during the last time a “new generation” with the same name was presented in Mexico (it could reach several markets in South America), although it is an SUV from China offered low dodge orbit. Even so, this model will not be offered in the United States, since that is what the new Hornet will be for. 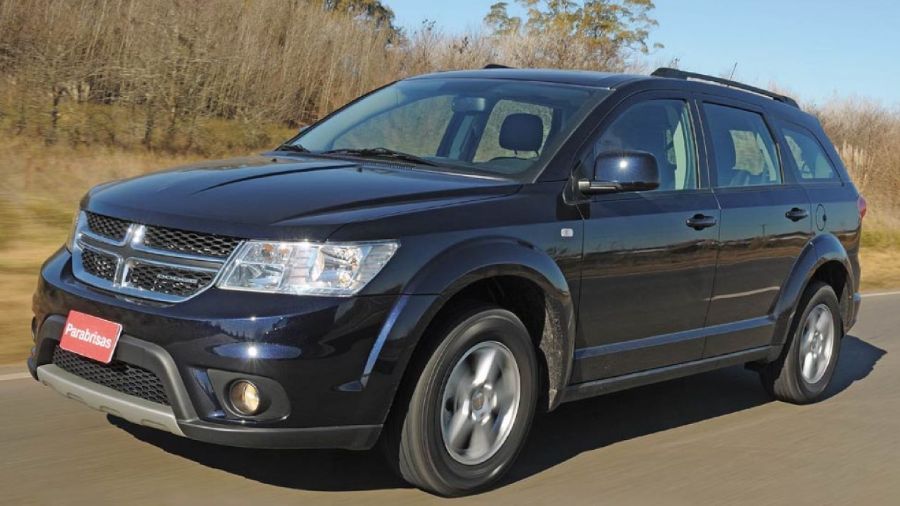 The name was not yet officially defined, but In the recent leaked images, a poster with this name could be seen, added to the first image of the interior and part of the front side.

Be that as it may, at the moment there is no data on the presentation date of this SUV, but it will soon reach the US market, Will it land in Argentina as a successor to the Journey?

Ford sets a date for the new generation of Everest, the Ranger SUV

Volkswagen could launch a new pick-up: full-size, medium or compact?

Smart’s SUV is coming and will be called #1