Incredible image that left this Sunday the African Cup of Nations Final Come in Egypt and Senegalwith Mohamed Salah and the referee centerpiece of the match as protagonists at the Paul Biya Stadium in Cameroon, where the Egyptian footballer’s constant complaints pushed the whistler to the limit of patience.

“If it’s so easy, do it yourself,” the South African Nazarene, Victor Gomes, seemed to say to Pharaoh Salah, whom offered him the whistle and the cards for him to lead the meeting and stop protesting all your decisionstrying to influence with his quality of world star on the work of black. 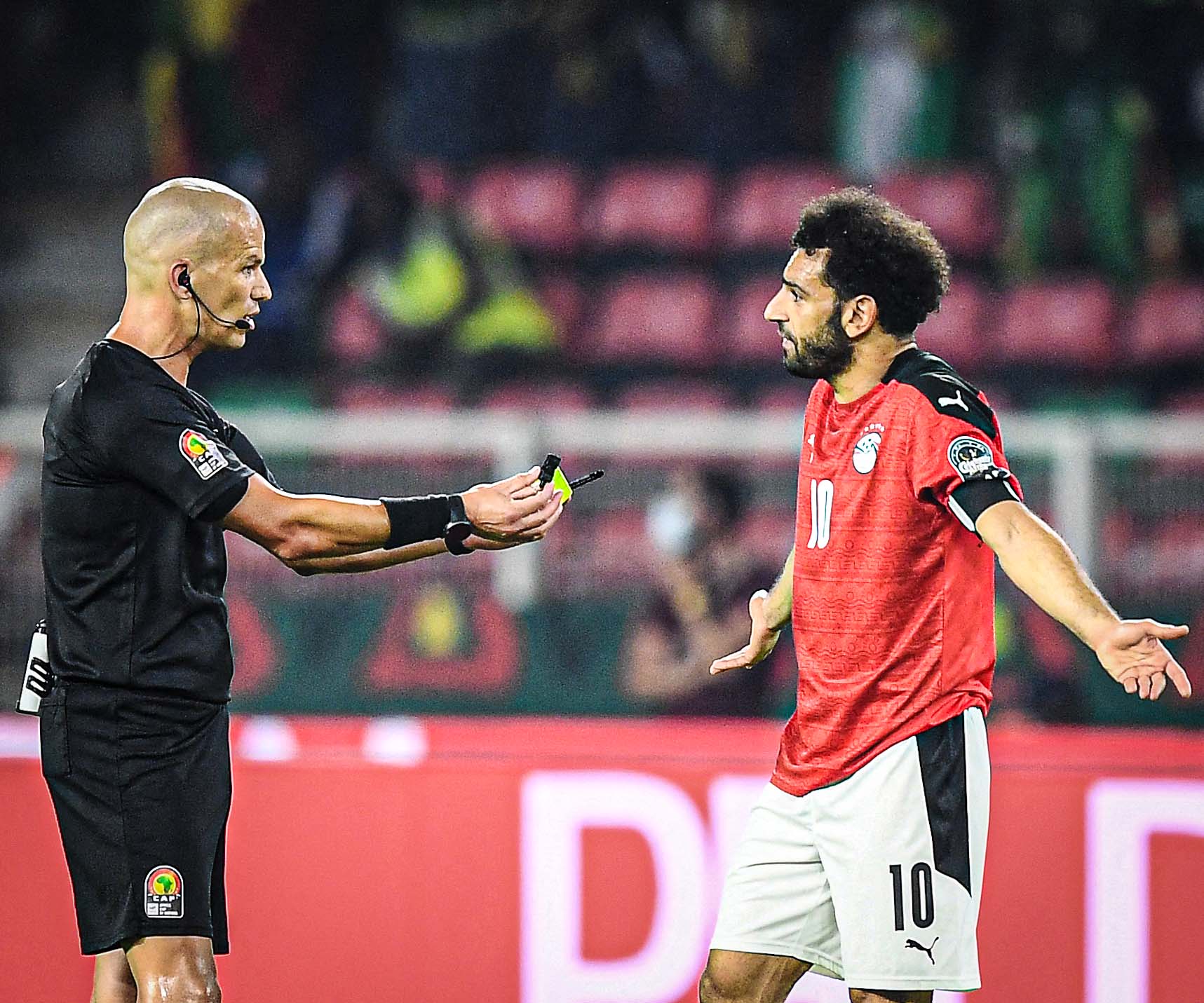 Little more than half an hour had passed in the African Cup Final and the Liverpool striker was already fed up with the referee, who graphically presented him with the whistle and the cards for him to take the game, to which Salah acted indignant and he opened his arms as if to say “don’t be like that”.

​Mané sentenced a penalty for ‘fault’ of Salah

Members of one of the most feared tridents in world football in Liverpool, but this Sunday rivals for glory in the Black Continent, Mohamed Salah and Sadio Mane They were absolute protagonists when the Egyptian caused the Senegalese to miss a maximum penalty with the scoreless scoreless just at minute 6.

The hissing Gomes decreed a Penalty favorable to the Teranga Lions and Mané was in charge of executing. Like old acquaintances, Salah approached his goalkeeper to tell him where his clubmate would shoot. Incredibly, Mané approached the Egyptians and – covering his mouth – pointed to a particular side of the goal, as if to say “I’m going to throw it there”.

The payment arrived and Mané executed the opposite side of which he pointed, but Mohamed Abou Gabal stopped the cannon shot to maintain zero equality between Pharaohs and Lions.