Little by little, the teams that remain in the fight to reach Super Bowl LVI, because this weekend the NFL playoffs continue, where eight teams will seek in the Divisional Round the four tickets to the Conference Championship, a duel from which the two franchises that will be at SoFi Stadium for the Vince Lombardi title will come out.

Who will play the Divisional Round of the 2022 NFL playoffs? 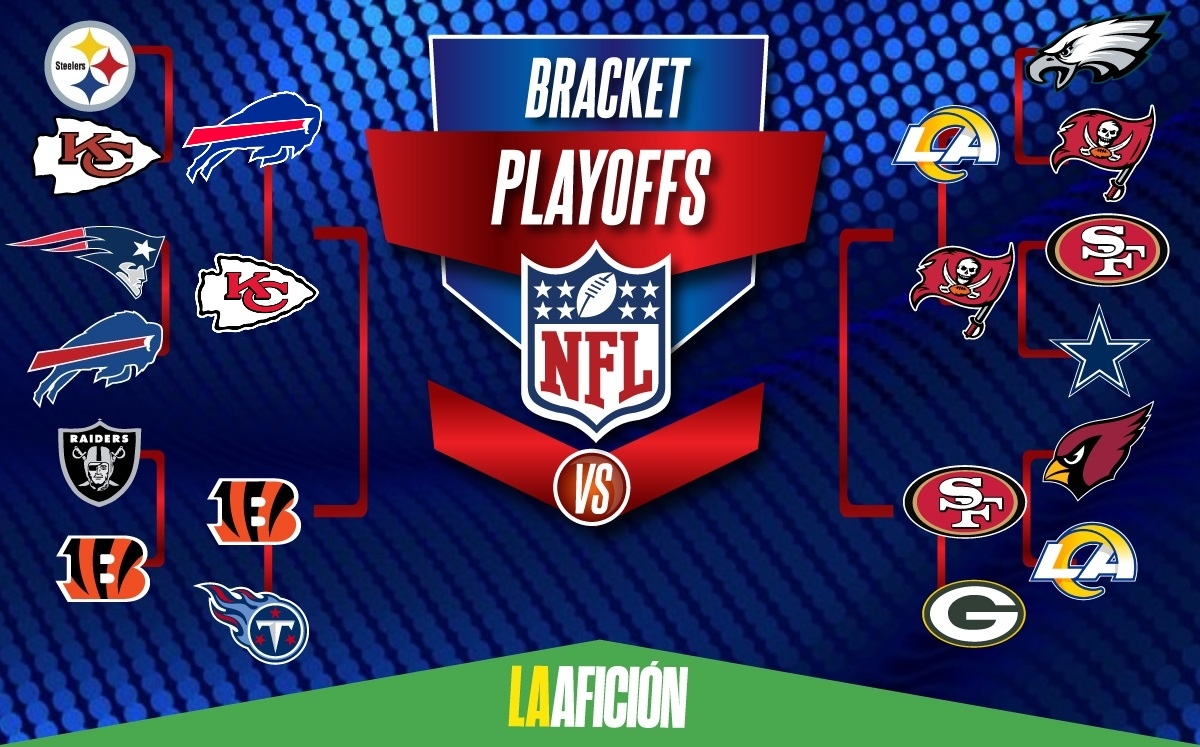 When are the Conference Championship games?

The winners of the 2022 NFL Divisional Round matchups will be contesting the Conference Championship (AFC and NFC), duels that will be taking place next sunday january 30, so this weekend we will know who will be the franchises that advance to this phase.

So far it is unknown who will be playing the 2022 Super Bowl, since the NFL playoffs are still being played, but will be the champions of each Conference (American and National) what they will be at SoFi Stadium, the home of the Rams and Chargers.

The 56th edition of the Super Bowl will be taking place next Sunday, February 13 at 5:30 p.m. at SoFi Stadium, home of the Los Angeles Rams and Chargers, where the AFC and NFC champions will be fighting on Vince Lombardy.

Who will sing at the Super Bowl halftime show?

The NFL announced that for the 2022 Super Bowl halftime show will be the rappers Dr. Dre, Snoop Dogg, Eminem, Kendrick Lamar, and Mary J. Blige, who will be together for the first time on the stage that will be improvised at the SoFi Stadium in Los Angeles.