The prices of video games and consoles in Mexico they had to go to another level due to the depreciation of the peso and the new taxes on digital sales, for which they rose up to 60 percent in the last seven years.

In 2015, the price of a game for Nintendo, Sony (Playstation) or Microsoft (XBox) consoles ranged from 999 pesos to 1,200 pesos, but currently on platforms such as Amazon or those of the companies themselves, they can be offered between 1,300 pesos to 1,700.

East increase is above other electronic products in the market such as screens, which were revalued in this period about 30 percent. 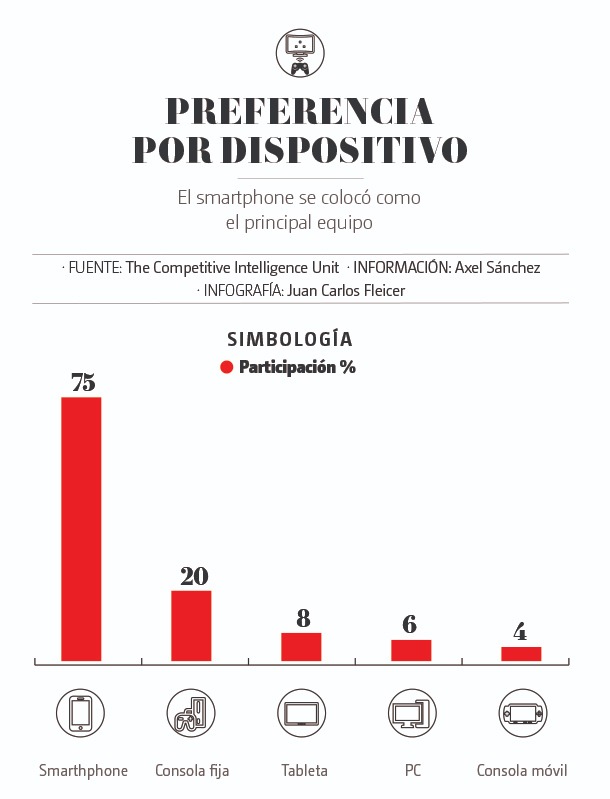 “Companies like Take2, Activision, among others, began to offer their games for $70 and this is an increase that did not occur so quickly”, assured David Alonso Santiváñez Antúnez, CEO & founder of GameMetron, a consulting firm specializing in eSports issues and the video game creative industry.

Santivañez explained that the prices of this industry are governed by the behavior of the US dollar; For this reason, the Mexican consumer is substantially impacted by an increase in costs after the depreciation of the Mexican peso. 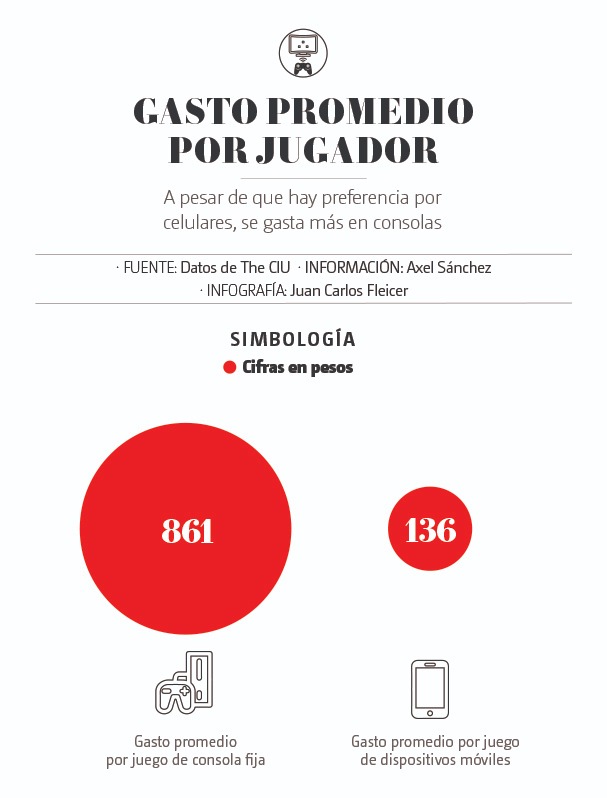 In specialty stores, games like Spider-Man Miles Morales Ultimate Edition for the PS5 they have a cost in store as in a virtual way of one thousand 799 pesos; Assassin’s Creed Valhalla Steelbook Gold for Xbox One and Xbox Series X it is 1,930 pesos.

In this trend, Sony’s latest console, el PS5 in its digital version (model that does not have a disc reader) It has a price of 14 thousand 999 pesos; the Xbox One X Black 1 Terabyte with the game The Division 2 It is worth 10 thousand 249 pesos.

Lastly, the Nintendo Switch with 32GB costs about 8 thousand 999 pesos, the latter with the option to extend an external MicroSD memory, which can range from 1,399 pesos on average. This console at a certain time requires memory expansion due to the characteristics of the titles that its system supports.

“If you want something much more realistic, much more effective and glued to your liking, it will cost you 10 dollars more. If we compare games that have come out on the Nintendo Switch or on PS5 or PS4 that have not required as much graphic demand and fluidity, the price has increased because demand and design have been much higher”, explained the director. 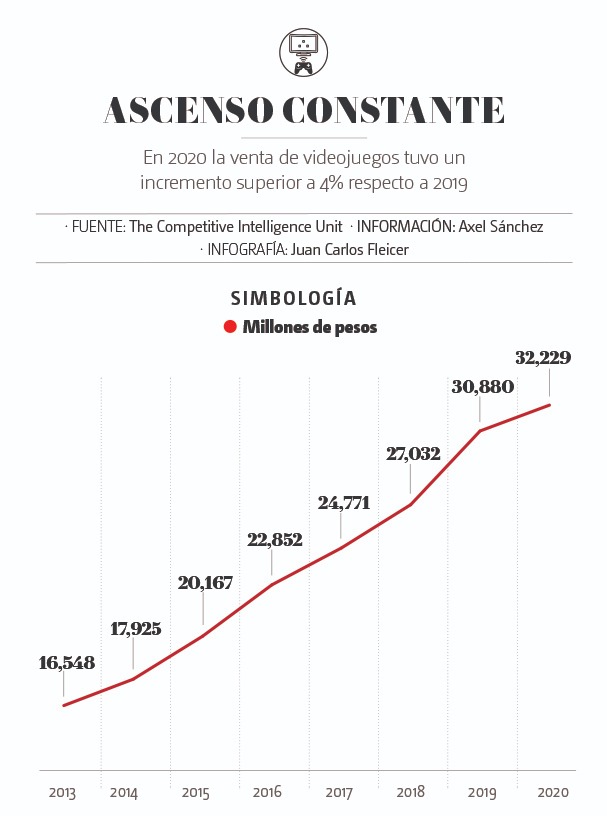 Another key element that drove the price in video games, at least in the last year, was the nnew tax of 16 percent on all digital purchases in Mexico, which, although it was applied to all electronic commerce (clothing, footwear, food, electronics), raised the cost of products even more.

“Video game entertainment is expensive. The consumer at some point will pay for it. The depreciation of our currency, the issue of taxes that were added precisely in digital consumption and finally the issues of the pandemic are affecting Mexicans in video game consumption”, said the CEO of GameMetron.