As it happens every week, Microsoft has published what will be the games coming to xbox next week, specifically between Monday the 17th and Friday the 21st of January, both on Xbox consoles and on PC, with one of the most anticipated indies at the end of the year.

The announcement has been made through a publication on Xbox Wire, where it has confirmed the titles coming to Xbox in just a few days, even finding games that will launch on Xbox Game Pass like Tom Clancy’s Rainbow Six Extraction, or indie titles like Nobody Saves the World.

Offers with Gold and Featured Offers for the week of January 4, 2022 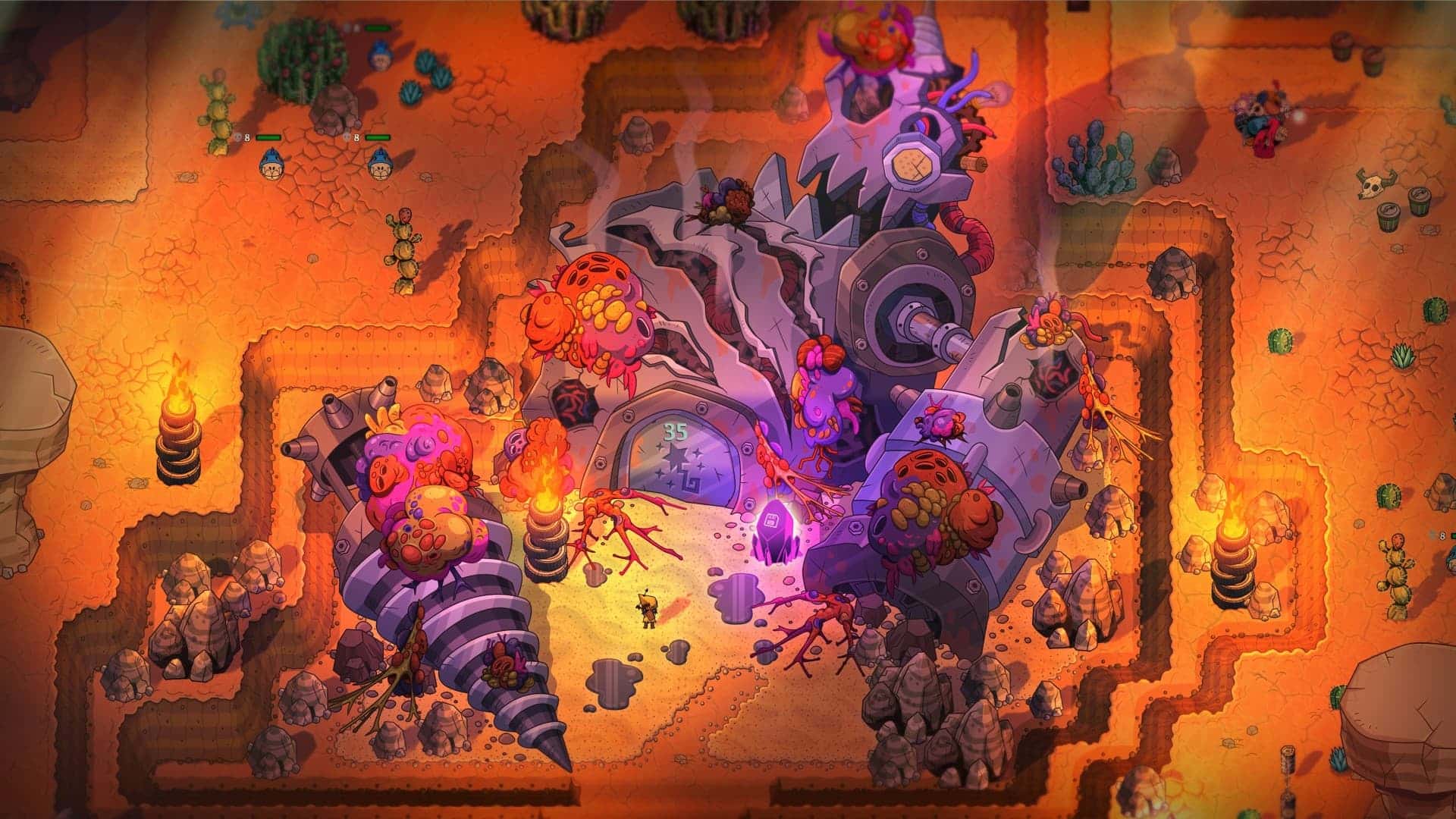 Nobody saves the World – January 18

When the ancient Calamity reawakens, who can save the world? No one! (That’s you, you’re nobody). Master the art of transformation to become a ghost, dragon, and more. Combine your forms to create powerful hybrids and defeat the forces of evil. Join a friend for online co-op and save the world together! 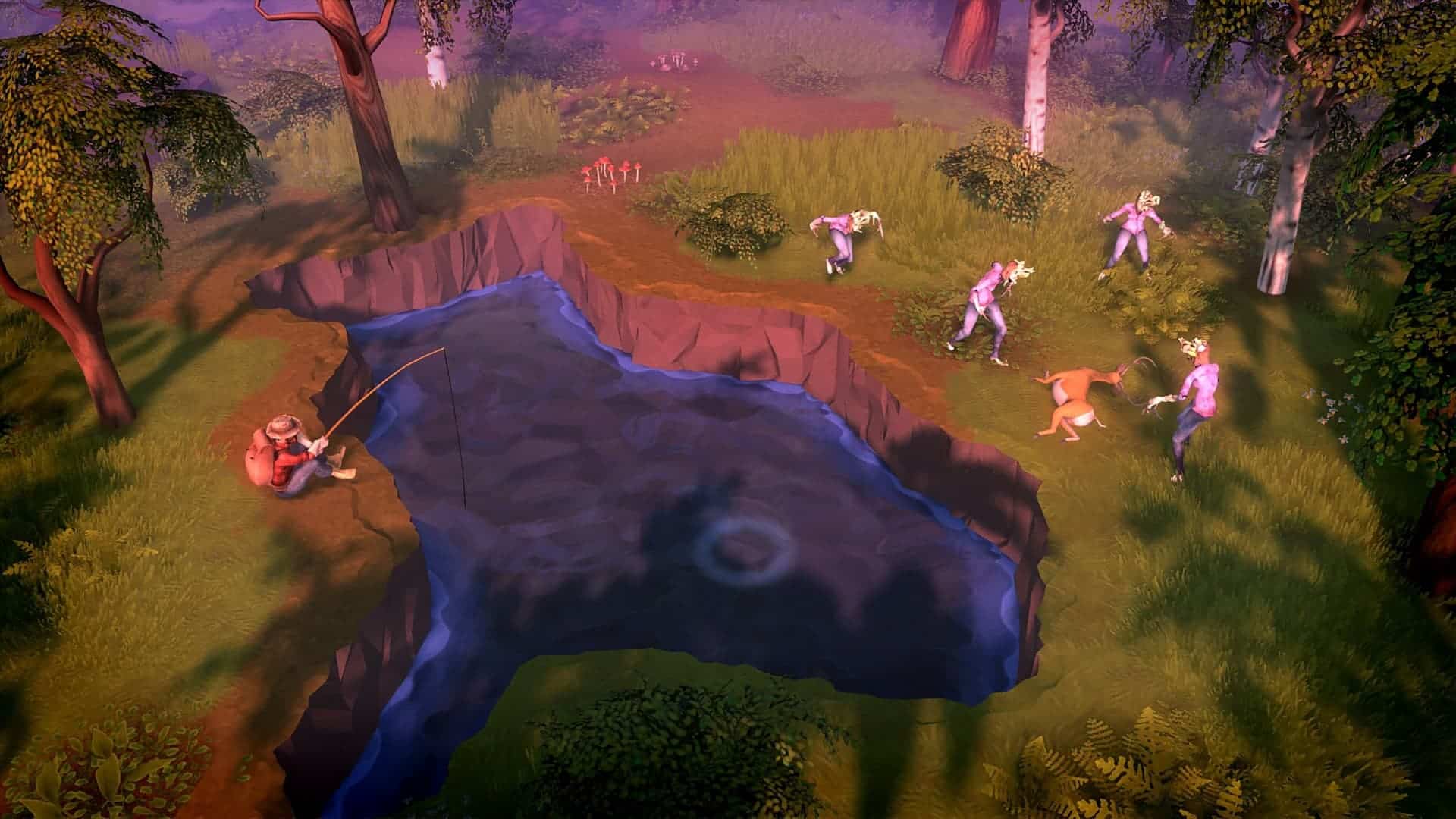 As you rise from your refuge after many years, a brave new old world awaits you. A world inhabited by nasty and vile creatures. A world with no other human soul to see. A world with nature reigns now. You need to find a way to escape from the miserable island… But before that, enjoy the bittersweet apocalypse. 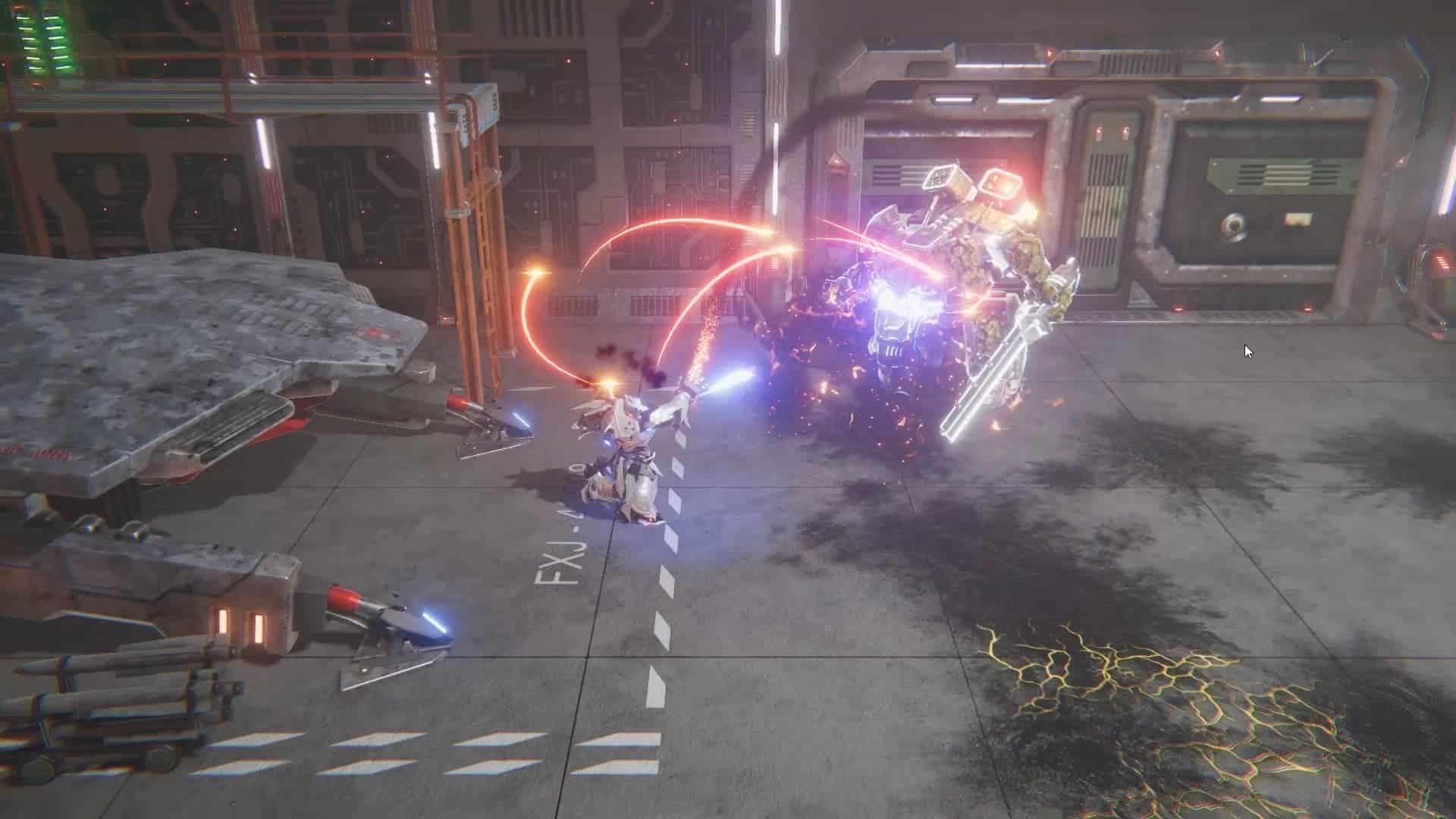 A top-down sci-fi action game that puts you in the shoes of a teenager trapped inside a prototype suit of battle armor during an alien invasion. Take on enemies, cut their ranks and fight to stop a planetary invasion. 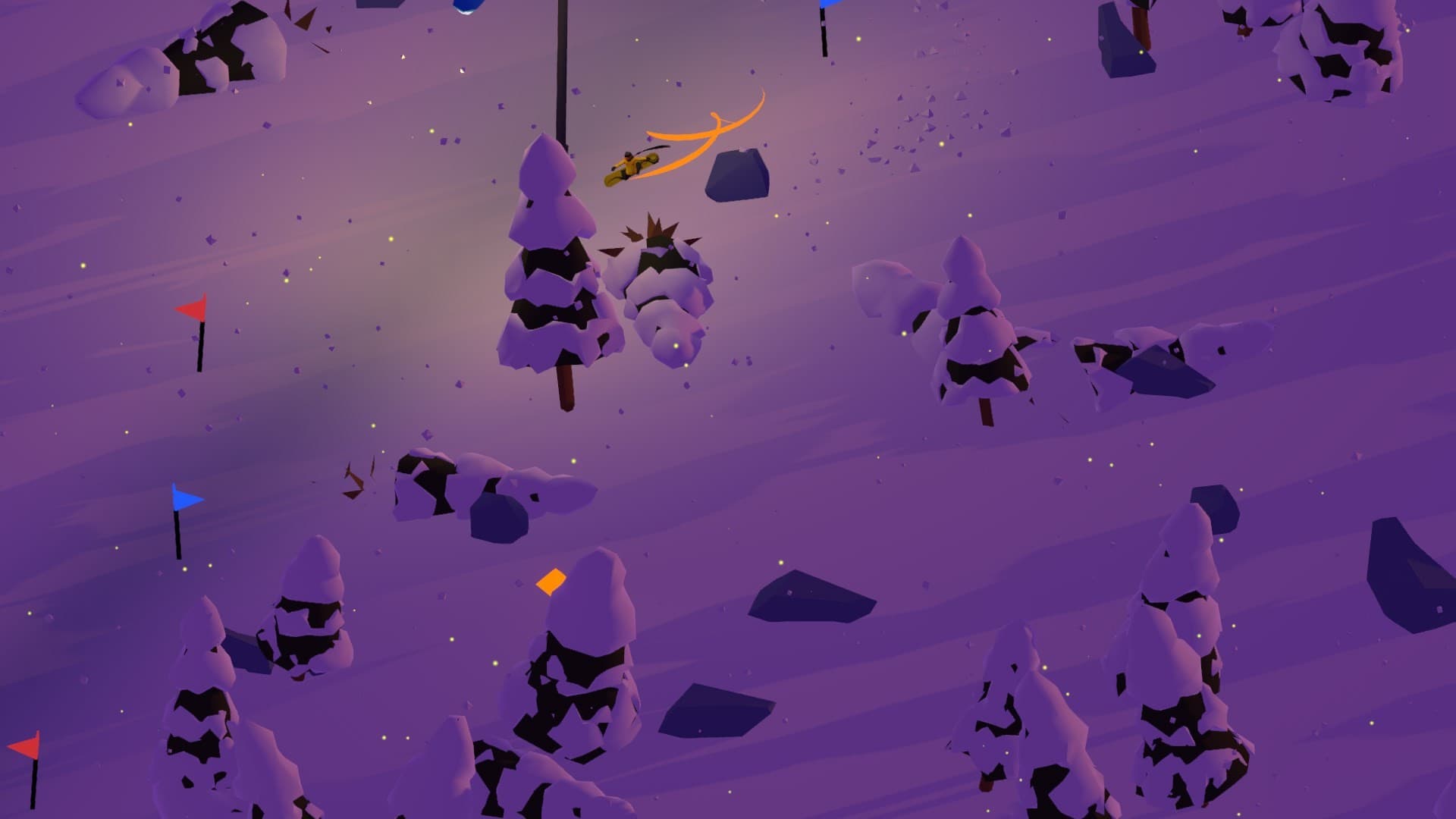 The Mountain awaits. Tackle complex and tricky courses as you progress further and further up the mountainsides. Are you fast enough? Are you skilled enough? There’s only one way to find out. 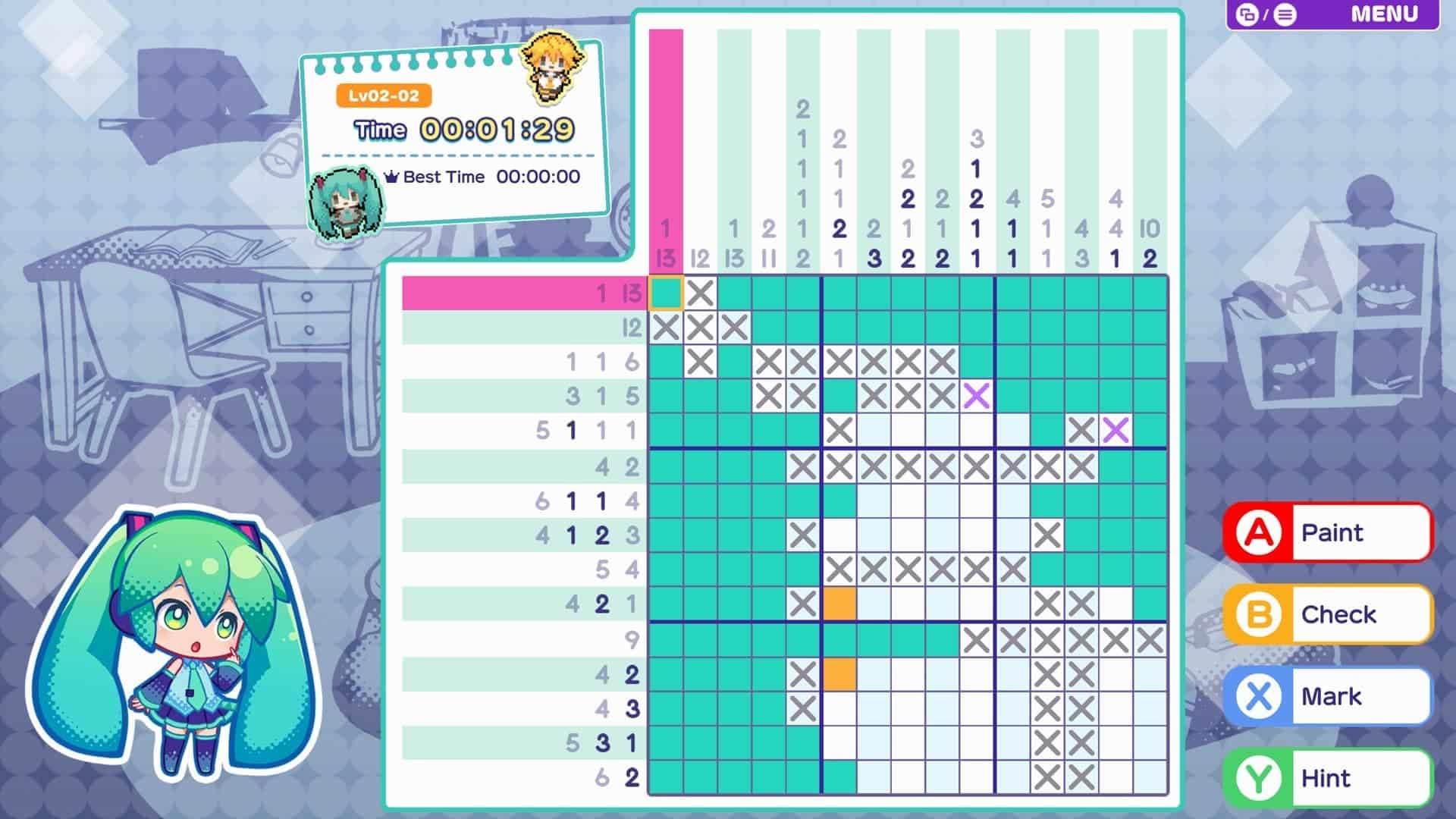 New 5×5, 15×15 and 20×20 puzzles have been added along with the Hatsune Miku Logic Paint – Mikuogi – smartphone app puzzles. Use the numbers at the top and left to fill in the squares to complete the picture and clear the stages to collect Miku and friends’ artwork. 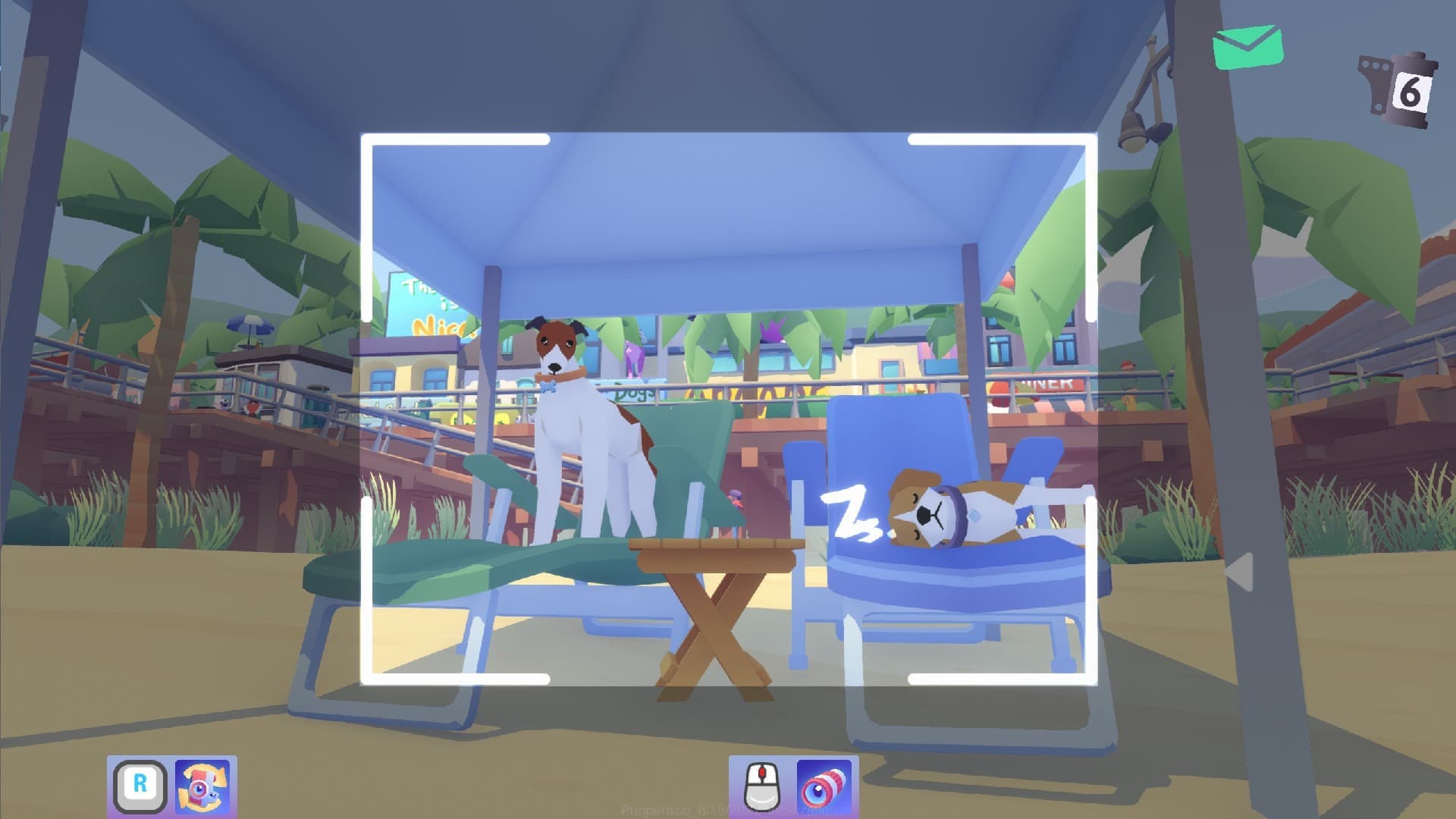 This dog photography game puts your love for puppies to the test. As you take better photos, you’ll unlock new breeds, camera lenses, chew toys, and accessories to dress up the dogs. Don’t just pat and play fetch, keep your memories of those very good boys and girls in the movie. 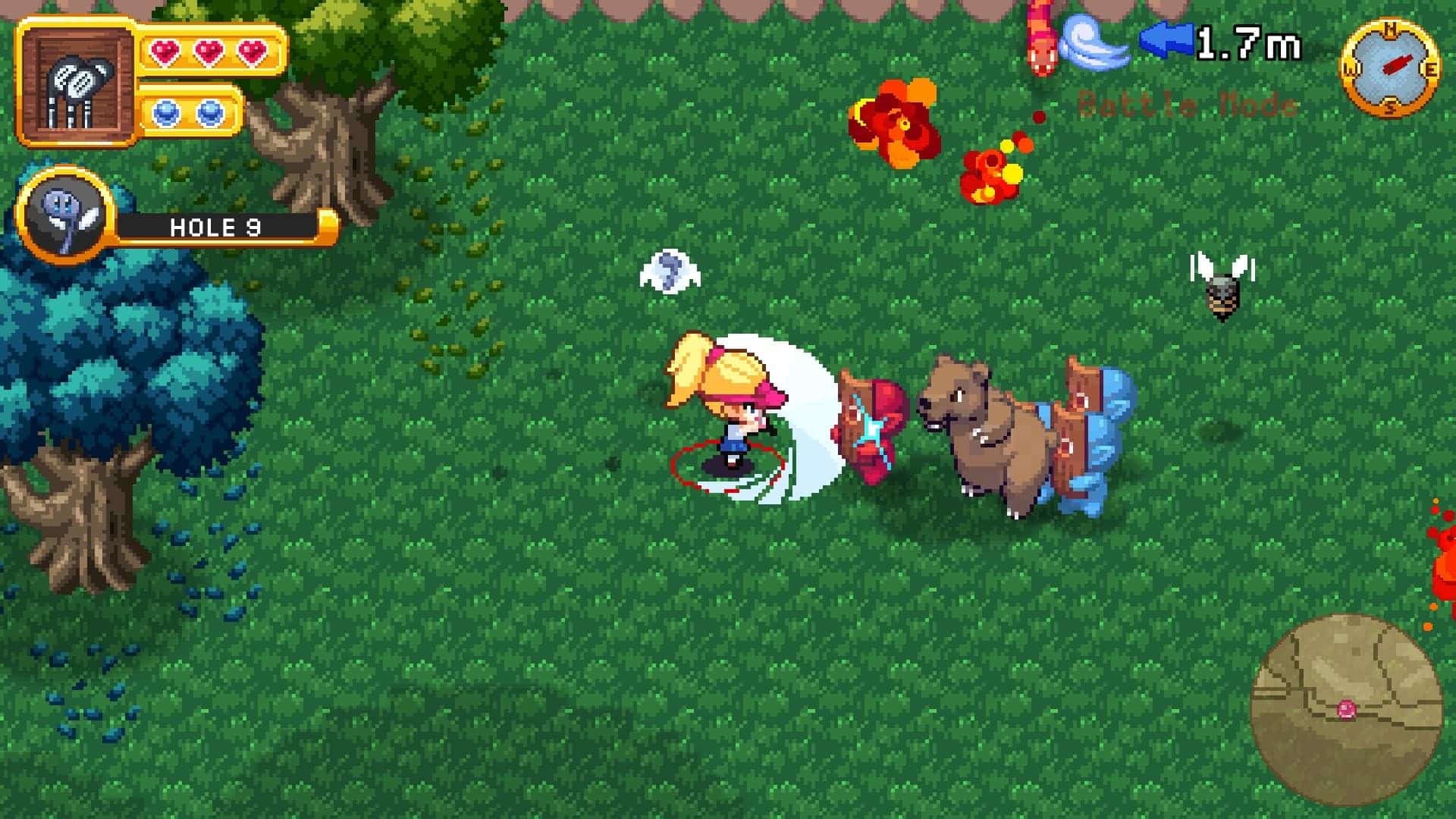 Join forces with the spirit of a golf club and embark on a fantastic action golf adventure to save golf in the world! Travel in a unique open world where monsters and golf coexist, get your best scores in 6 unique environments and defeat the monsters! 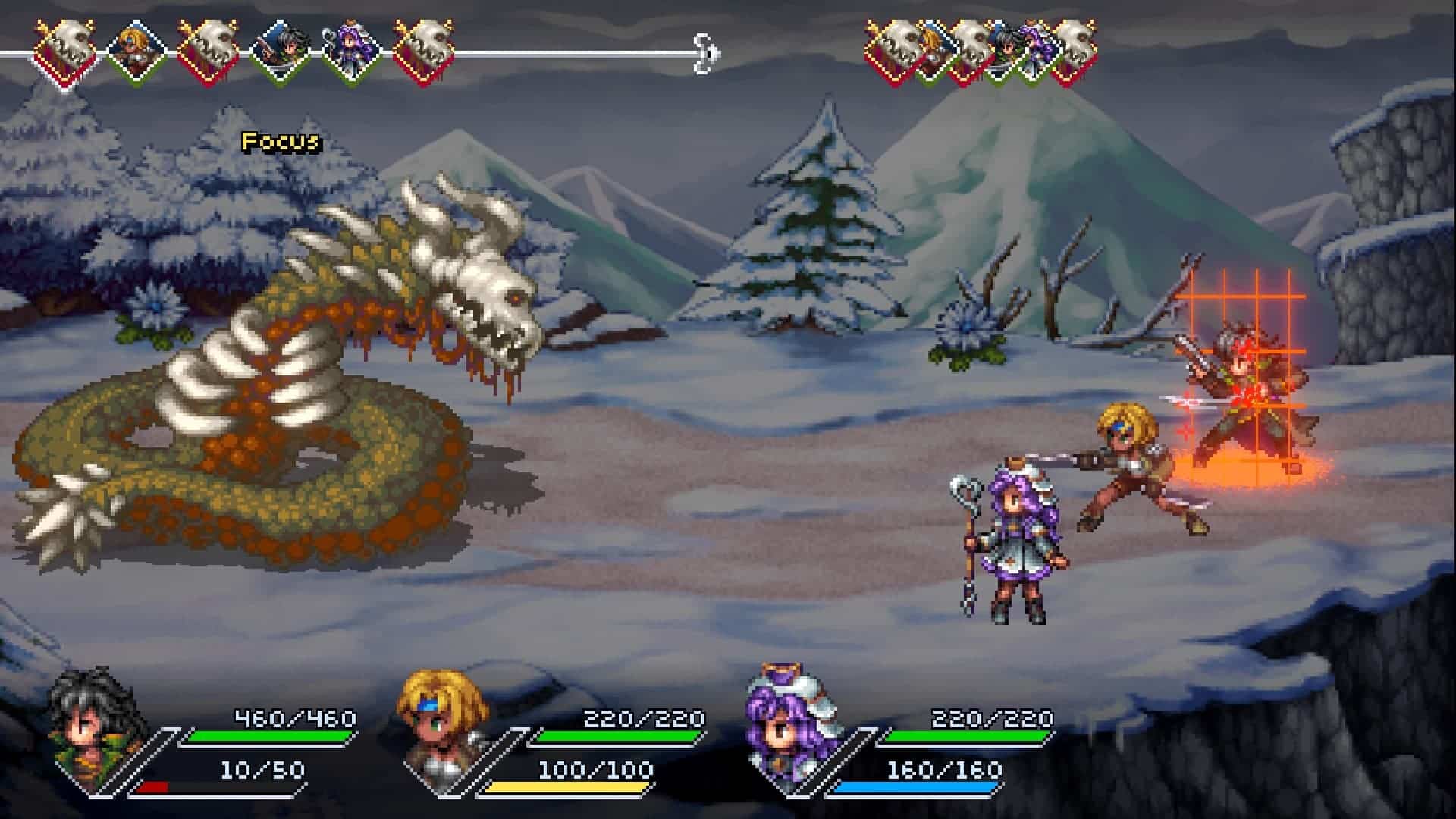 Rise of the Third Power

Rise of the Third Power is a retro-themed, console-style RPG loosely based on the political climate of Europe in the late 1930s. The story takes place in the land of Rhine during the height of the Age of Sail, following the events that would lead to the greatest war in human history. 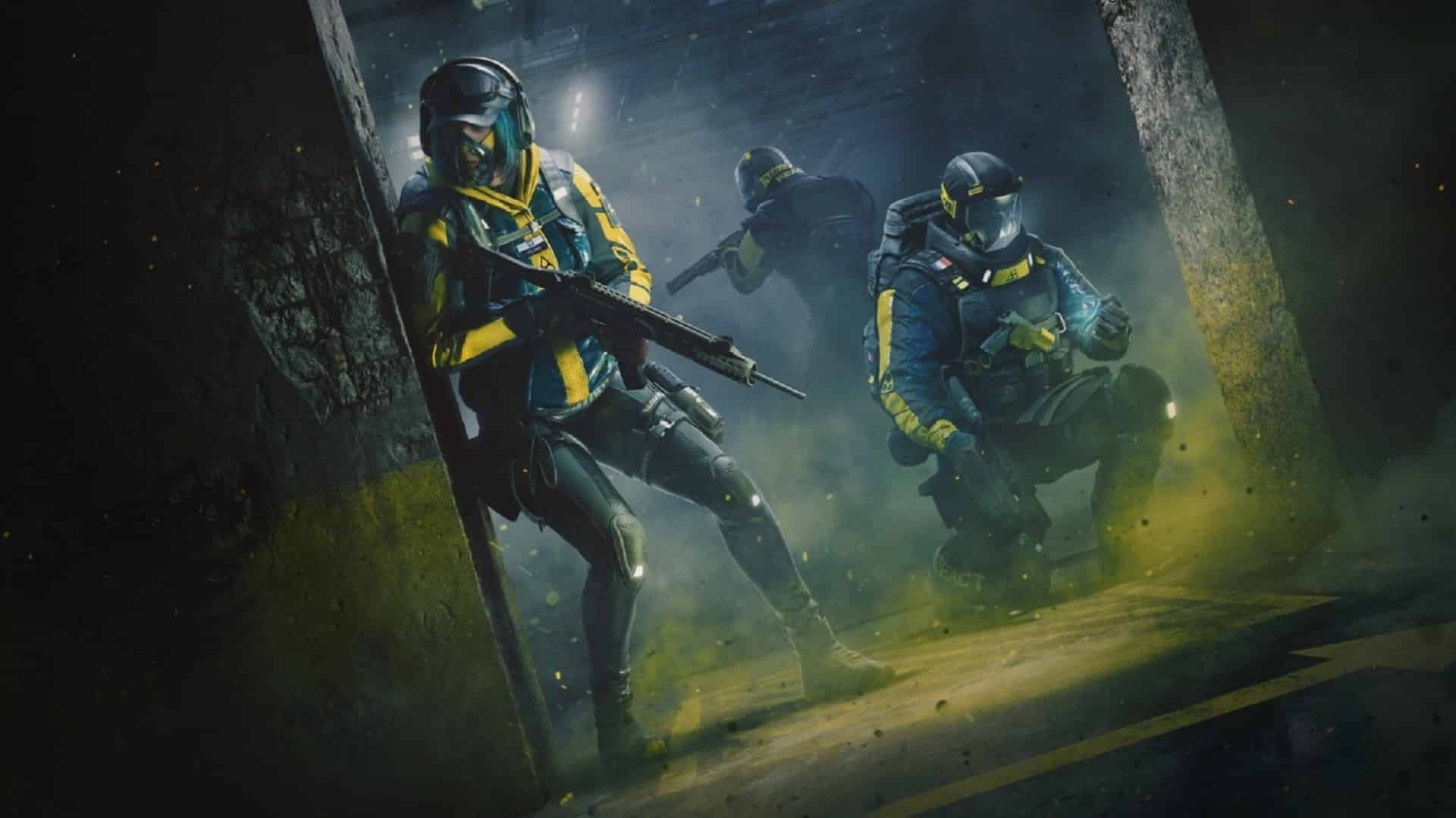 A 1-3 player tactical co-op PvE FPS where you unite elite Rainbow Six Siege operators against a deadly alien threat known as archaens. Assemble your team, coordinate your assault, and risk everything to make sure no one is left behind! Pre-order the bonus package, Orbital Decay Bundle now. 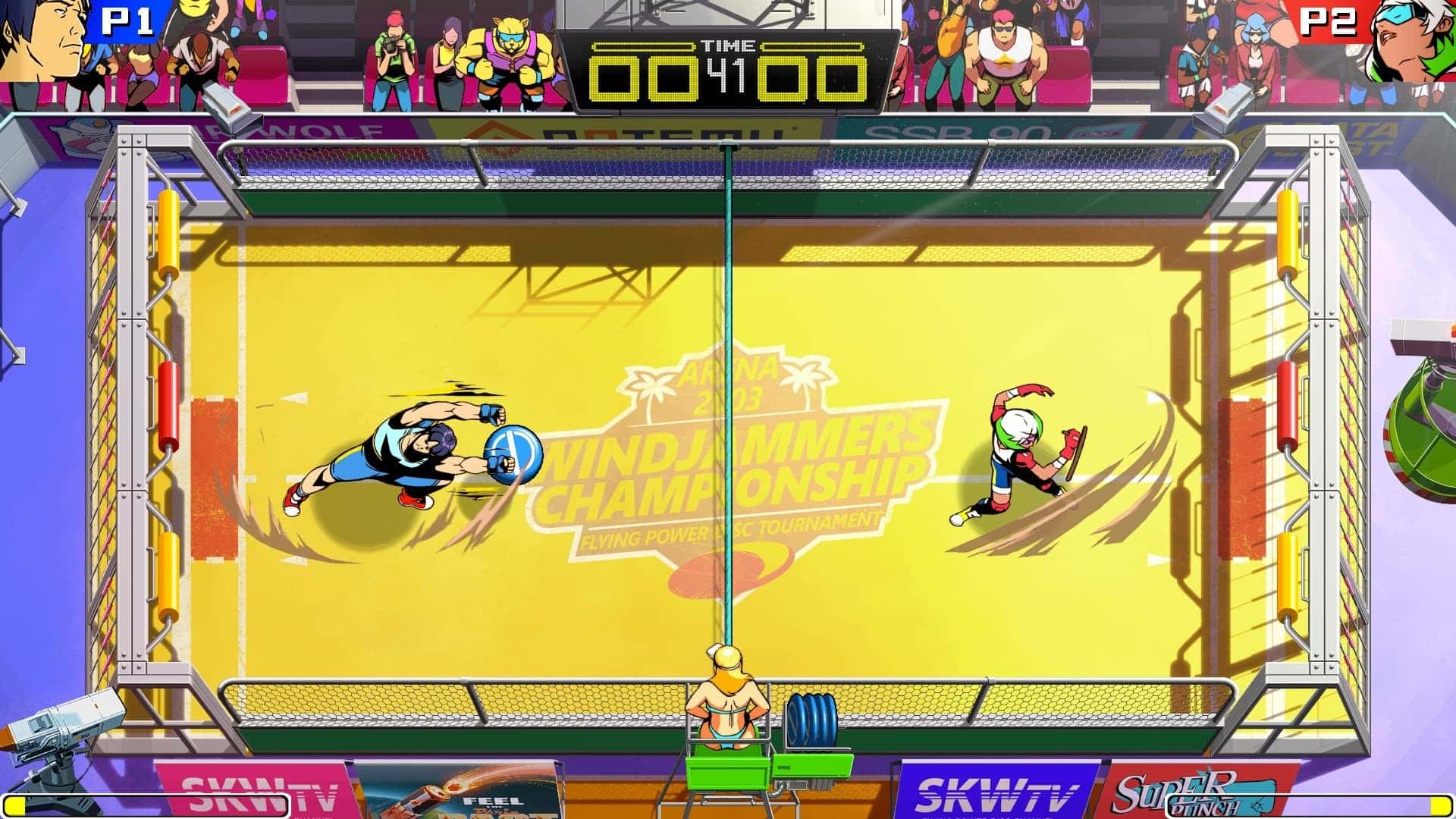 The best frisbee game of all time is back! With amazing hand-drawn graphics, crazy new moves, game mechanics, and awesome new characters and settings, Windjammers 2 is the sequel you’ve been dreaming of. 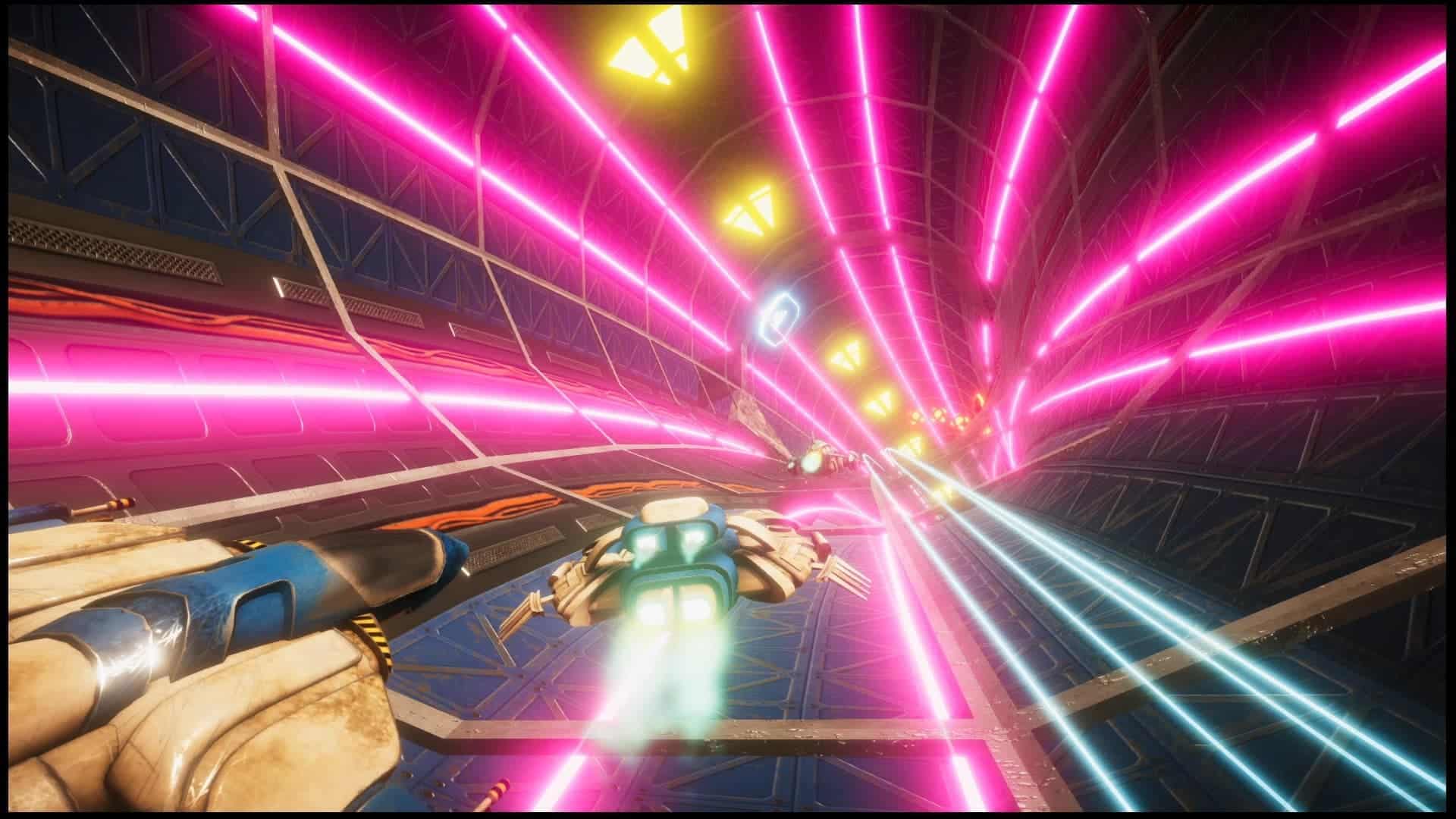 Welcome to the futuristic anti-gravity arcade racing game with a twist. Racing competition takes place on tunnel tracks for super-fast 360-degree Zero G racing where skill and precision are required to follow the optimal line, along with strategic use of pickups, power-ups and weapons to progress through the race. racing series.

The sinister Dr. Voo Doom has kidnapped the Princess of Ririland and incited a civil war! It’s up to repairman extraordinaire, Jack, and his boomerang hat to save her and restore peace! Jump through over 20 huge levels, collecting crystals, stars and more! 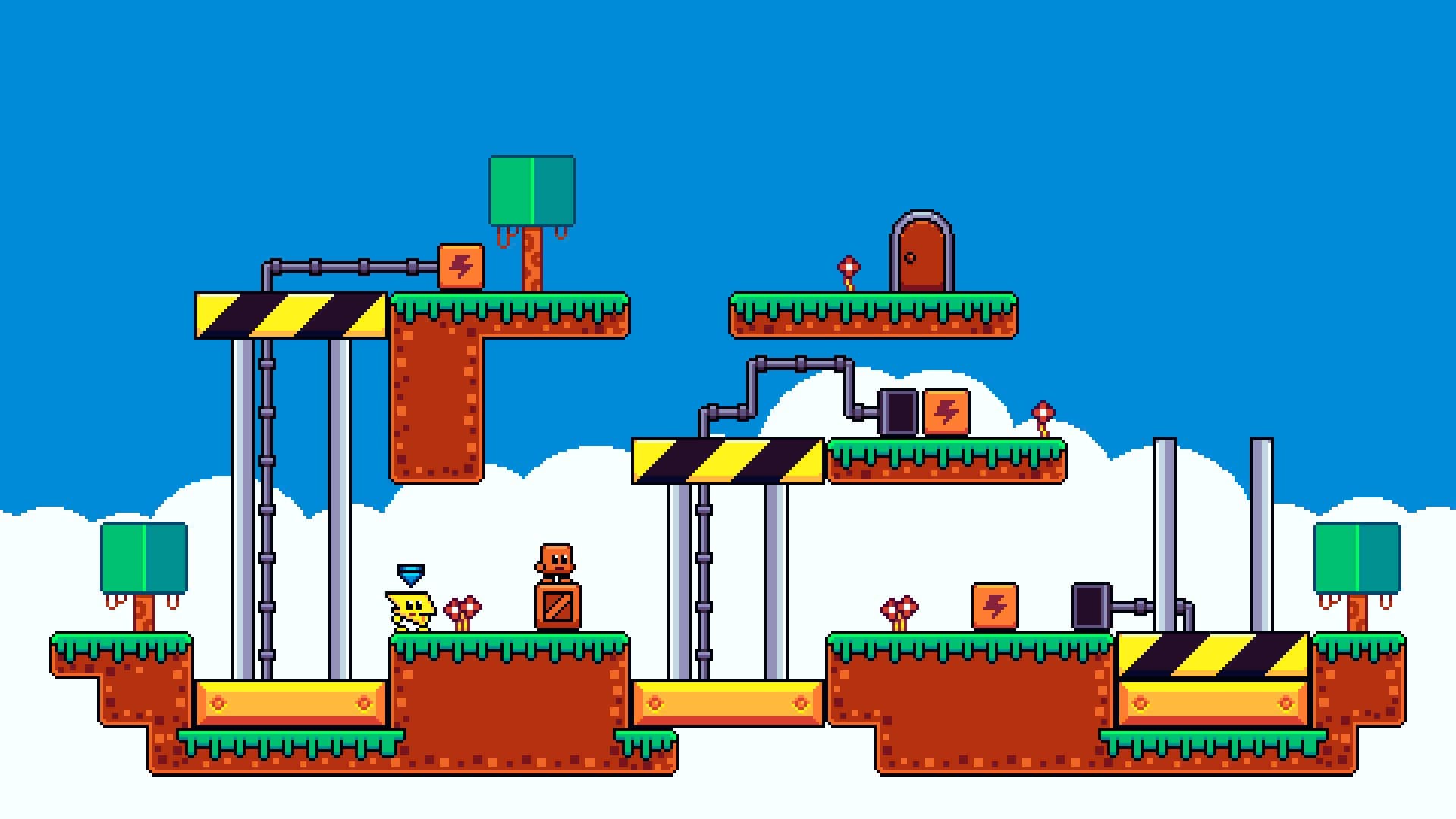 A game where two elemental friends overcome obstacles to return to their island. Push boxes, use electricity to connect objects, break ice blocks, blow things up and more in this cute and colorful game!