Once again and as in every half of the month, a new relief has arrived in games with Gold, thus providing Xbox Live Gold members with new free games for Xbox One and Xbox Series X|S until the end of the subscription. In the first fortnight we received two interesting games, of which NeuroVoider will continue to be free until the 31st of this month. But now, in the company of this latest game, the new Games With Gold for January 2022 are now available.

Although Xbox Game Pass Ultimate or Xbox Live Gold players can now enjoy the new Games With Gold for January 2022, which in this case are Aground and Space Invaders Infinity Gene. This latest Xbox 360 title can be played on Xbox One and Xbox Series X|S without any problem thanks to the backward compatibility. Get Xbox Live Gold today to get in on the action, or join Xbox Game Pass Ultimate, which includes all of these great benefits, plus access to over 100 high-quality games with Xbox Game Pass. Enjoy the most advanced multiplayer service, exclusive member discounts on games in the Microsoft Store and of course, free games.

January 20 will be a big day for Xbox Game Pass

Aground now available for free on Xbox with Gold 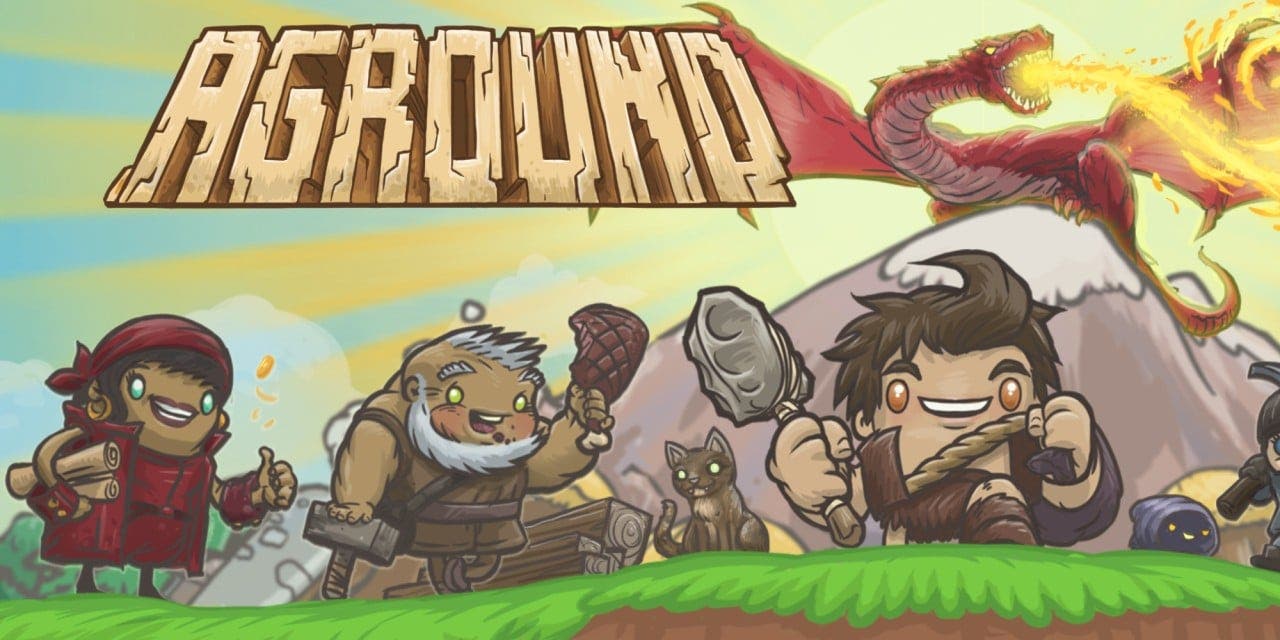 Survival is just the beginning. The only way for humanity to have a future is to go back to the stars and face them. But it will take a lot of ingenuity and help to recover all that was lost, and even that might not be enough… Aground is a mining and crafting RPG, where there is an overall goal, a story, and a reason to craft and build. . As you progress, you’ll meet new NPCs, unlock new technology, and maybe magic too. Will you be able to raise dragons?

Space Invaders, the game that defined video games for generations, returns with a new twist! The game starts off looking like the classic Space Invaders, but as you play it evolves. Unlock new stages, new power-ups and new features. The full game features a total of 143 stages from both normal mode and the awesome challenge mode, where the stages change with each playthrough. You can even make your way through unique stages developed from your own music!