We review everything we know about the 2022 MacBook Air with M2 chip and new design.

In 2022 many new features are expected from Apple, and there is a device that can monopolize all the spotlights. We talk about new macbook air, Apple’s best-selling computer can be renewed this year in a big way incorporating a new design and the M2 chip. We are going to tell you everything we know about the next generation of the MacBook Air, a very important renovation.

It will be one of the main attractions of the new MacBook Air. The design of Apple’s lightweight laptop hasn’t changed since 2018. Despite the introduction of the M1 chip, we didn’t see any changes to its exterior design, but that’s about to change. 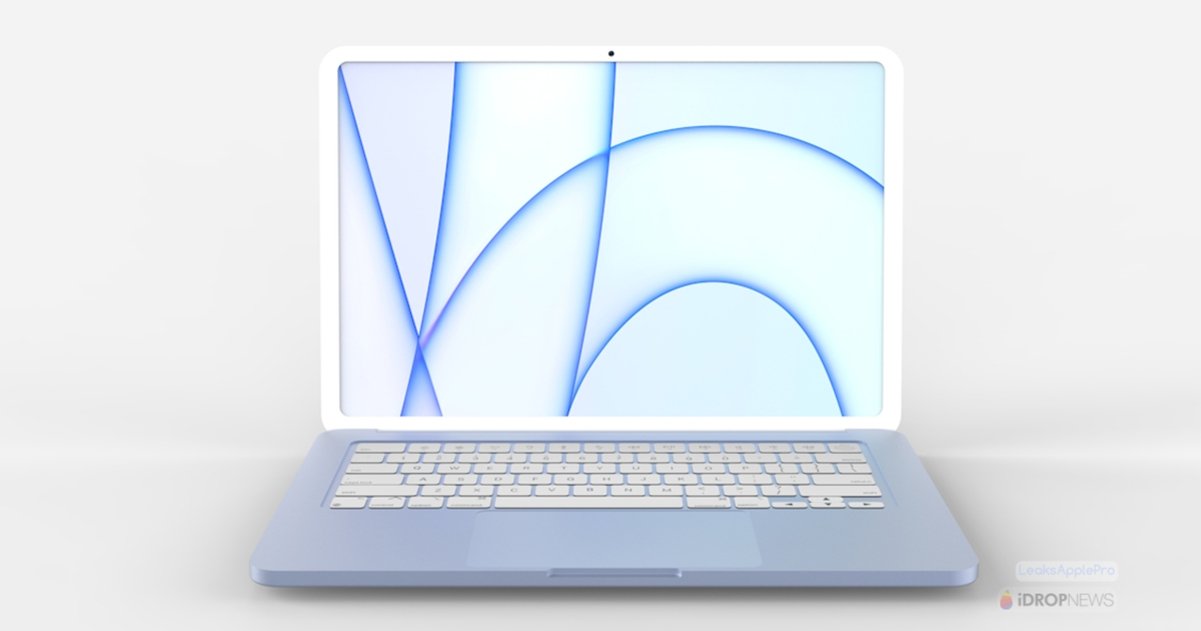 As with the iMac and later the MacBook Pro, the MacBook Air will change its design taking advantage of the benefits of Apple Silicon chips. This means that it could be much thinner and lighter than the current one.

According to the rumors heard, we will have a design with a straight profile instead of wedge-shaped as before. The aluminum chassis would be slightly more rounded, similar to that of the MacBook Pro but thinner. And, in addition, we will have different color options available.

We don’t know what colors Apple will choose for its new 2022 MacBook Air. We might think the same as the iMac, but Apple’s color palette is completely unpredictable. We understand that there will be a blue, silver, green, yellow or red color, but the exact tones we will not know until they present them. 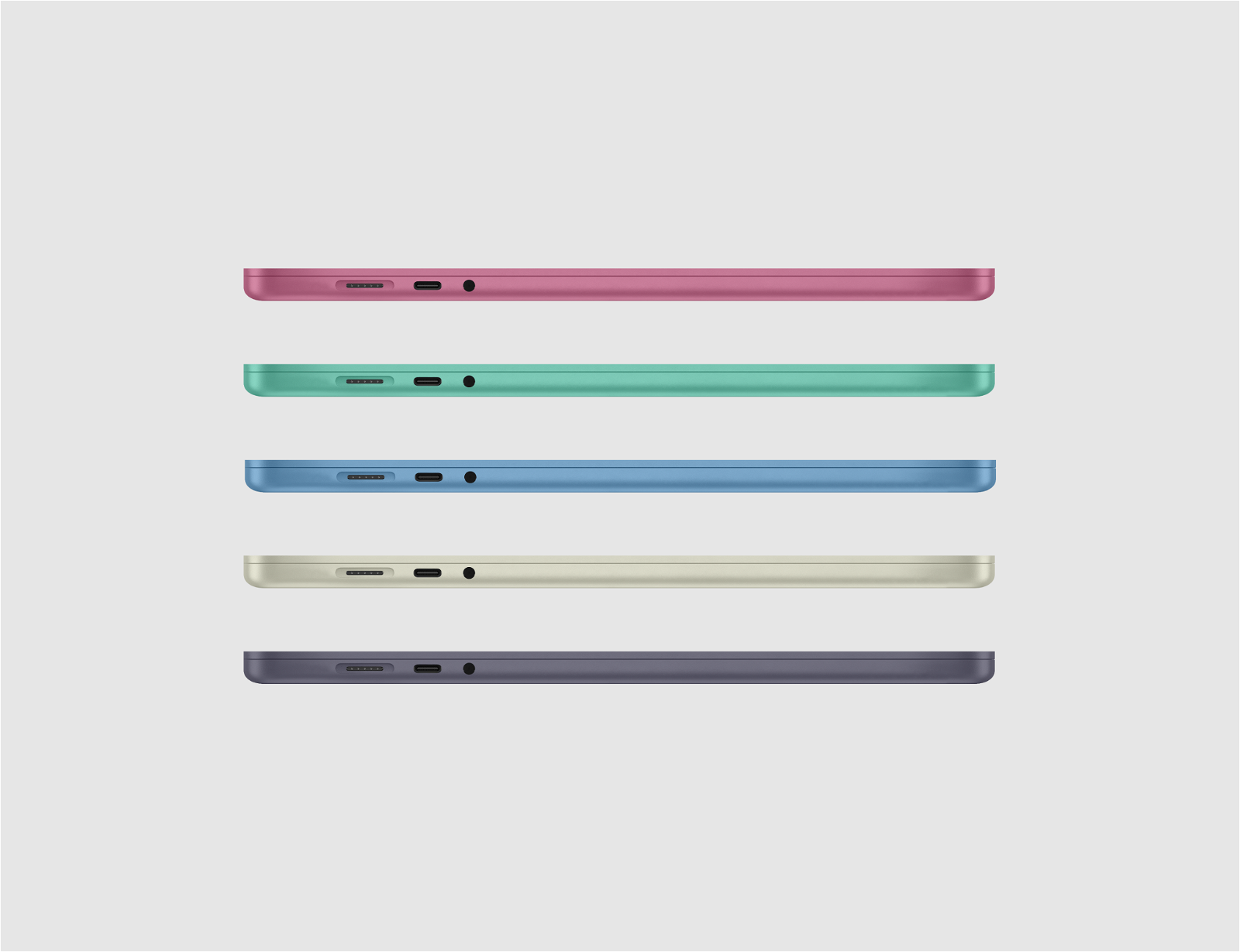 The jewel in the crown of the new MacBook Air. The second generation of Apple Silicon processors could debut with this new MacBook Air, and then extend to the rest of the range.

We don’t know much about the successor to the M1, but we are clear that the M2 will have better performance and power than the M1, although it will not be as powerful as the M1 Pro or M1 Max. An evolution that probably improves in efficiency and performance.

We do not have much information about it, although some rumors say that Apple will opt for a panel with mini LED technology. The screen size will remain the same, 13.3 inches, keeping a step below the Pro models.

It is likely that we will meet again notch to house a new 1080p camera like the MacBook Pro, but it is not something confirmed. In addition to all this, the border that surrounds the screen could be white as in the iMac. 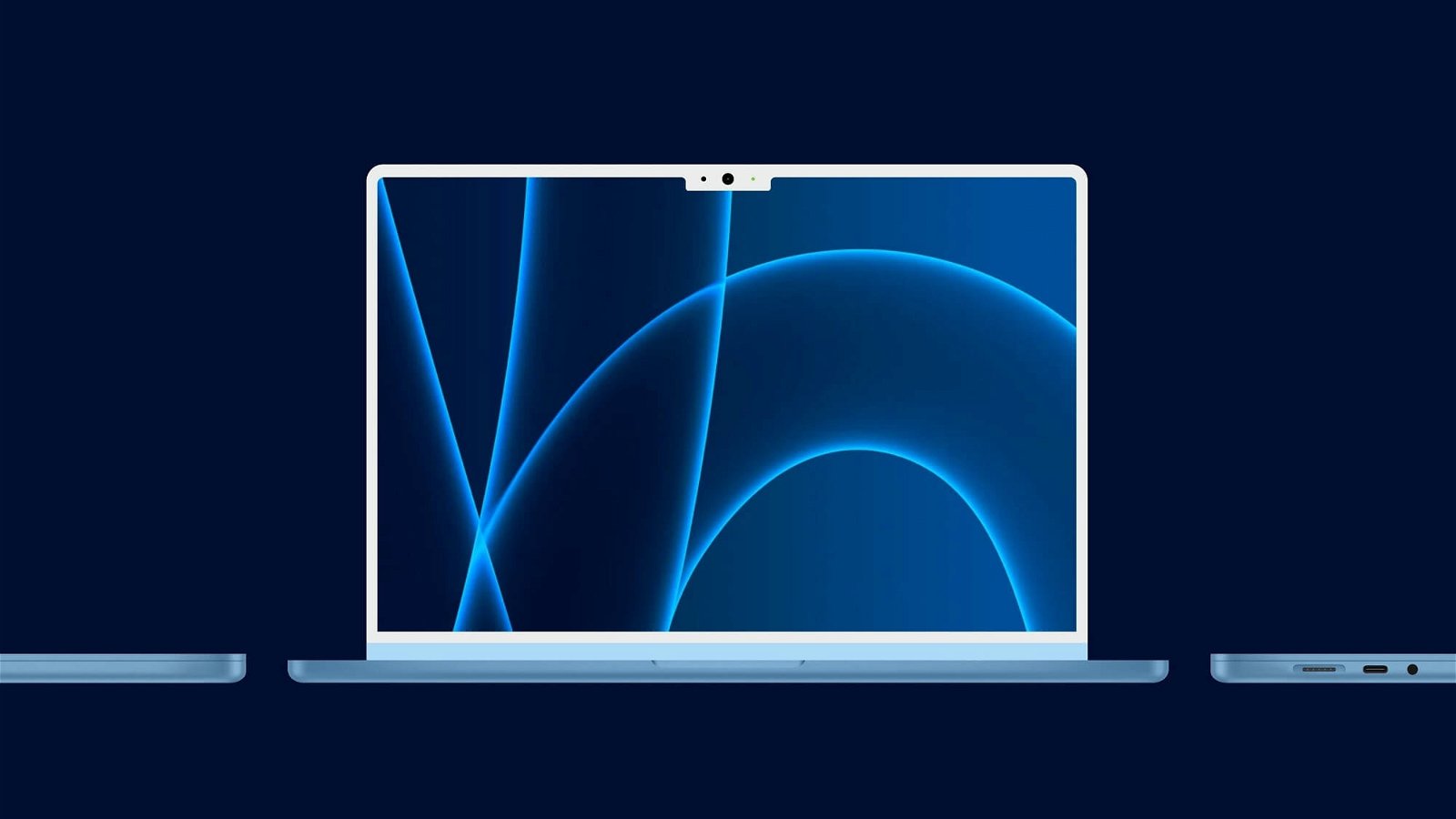 MagSafe returned to MacBooks with MacBook Pros and hopefully the new 2022 MacBook Air also incorporates this magnetic charging system. It is one of the best and safest charging systems that exist, and it is a success that Apple has brought it back.

The MacBook Pro has recovered many ports such as the card reader or HDMI, however we do not expect the MacBook Air to incorporate more ports. We probably have the current two Thunderbolt 4/USB-C ports. 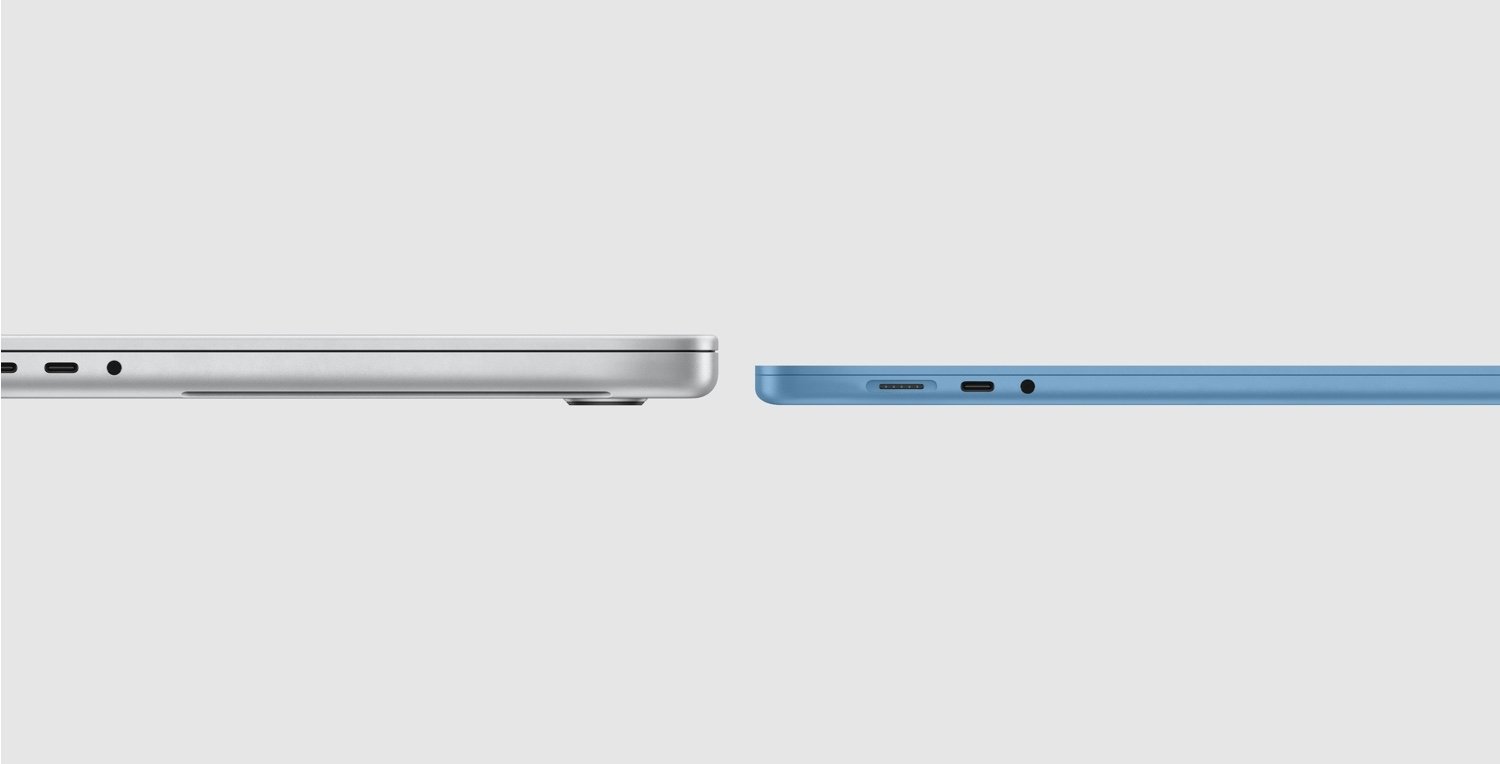 The MacBook Air could still be thin

This MacBook Air is not expected to increase in price, the MacBook Air with M1 chip lower in price compared to the model with Intel chip. So we expect a price similar to the current one of 1,129 euros, at most it could go up to 1,199 euros.

As for the release date, it could happen anytime in 2022, including the rumored March-April event. However, due to the global shortage of components, it would be more logical that Apple would present it at the end of the yearProbably in the month of October.

He’s waiting for us a 2022 full of news and new devices among which we expect the new iPhone 14, a new iPad Pro, an iMac with a larger screen and a new model of Apple Watch. In addition, we could have more surprises in the form of new devices.