Diego Pereyra, professor of the MBA in health at the University of San Andrés, analyzed how various digital tools can help medicine

In the event Deepdigital which took place this Tuesday at the Usina del Arte, with iProUP As main sponsor, Diego Pereyra, academic coordinator on healthtech and professor of the MBA in health at the University of San Andrés, spoke about the possibilities offered by technology in medicine.

“It’s incredible that today I touch two buttons and have an iPhone in my house through Mercado Libre and, at the same time, that this cannot be replicated in health and that we still have to go to the pharmacy with the prescription, “he said.

According to the expert, for “patients with chronic treatments it is totally obsolete”, since “in Rappi can buy a drug, but the process can not ensure the discount of your prepaid or Pami“.

“The point is that this is omnichannel. This this can be done with millennials or cenntennials, but does not cover all audiencess “, he remarked

Continuing with the example of the delivery app, Pereyra stressed that “Rappi, knowing what we consume, can know that if we eat a lot of ice cream or pizza we will suffer from diabetes. These data can be sold to pharmaceutical companies. “

“A algorithm predicted COVID, I knew when we were going to have the peak of occupied beds in hospitals, we were adjusting them. It did not save us from the health collapse because we did it only in Güemes, but with these data we were able to foresee certain things, “he said. 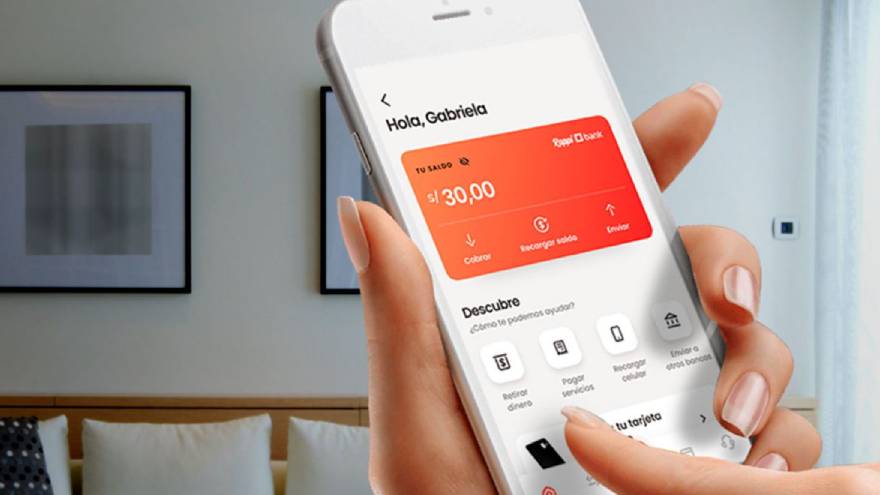 According to Pereyra, delivery apps can predict diseases based on user requests

On the other hand, the expert indicated that “we also need computer experts to control data theft such as what happened with Galen.”

He also highlighted the example of the tests Bitgenia DNA and proposed that these tests be performed on young children at an early age. In addition to indicating that with “telemedicine you can attend a patient in Spain or La Plata, but we always expect a doctor to do it because medicine is a human science“.

“Both things can be related, automate with artificial intelligence and speech processors, but at the same time the patient can be attended by an operator who provides the human value added to technology, a hybrid doctor, “he said.

And he concluded: “You have to copy the Disney or Nespresso experienceBut without forgetting the local problems: we have to use technology to help patients.

Fernando “Bana” Benegas, partner at Bleett, former secretary of Innovation and Digital Transformation in the government of the City of Buenos Aires, was one of the speakers in the first hours of Deepdigital, the meeting between leaders in digital innovation and technology in which iProUP is main sponsor.

The executive specified that “Boti has 5 million monthly conversations, and is designed to empathize with people. Behind Boti there are more than 50 integrations. “He also highlighted the efforts that were made in the field of health.

And he emphasized: “Mark Zuckerberg (founder of Facebook and CEO of Meta) used us as an example.” For her part, Cori, the cousin of Boti, it was the tool that monitored Covid patients within their process.

“With all that we put together a board with the data to the Ministry of Health“, full.

“We went from 300,000 conversations with Boti to 2.4 million. That is efficient, the good thing is that it was a good test for the future, “he concluded.