The automaker BMW launched the new Series 2 Coupé for sale in Mexico, a vehicle that began production at the beginning of September at its factory in San Luis Potosí, however, this car, designed by the Mexican José Casas, meant a change for the property.

In order to assemble such a unit, the firm from Munich, Germany, injected an additional 125 million dollars to the Potosine factory, which stands out within its network for being one of the newest worldwide, as well as being one of the least polluting. In addition to expanding its infrastructure, the company added 17 new suppliers to its catalog.

The vehicle has approximately 4 thousand individual parts, many of which were manufactured specifically for this model, in addition to 75 percent of the parts come from suppliers established in Mexico.

With an athletic design, ehe BMW 2 Series Coupé is inspired by the legendary 02. Initially, exclusively in the 220i engine, it is already available at Mexican distributors. 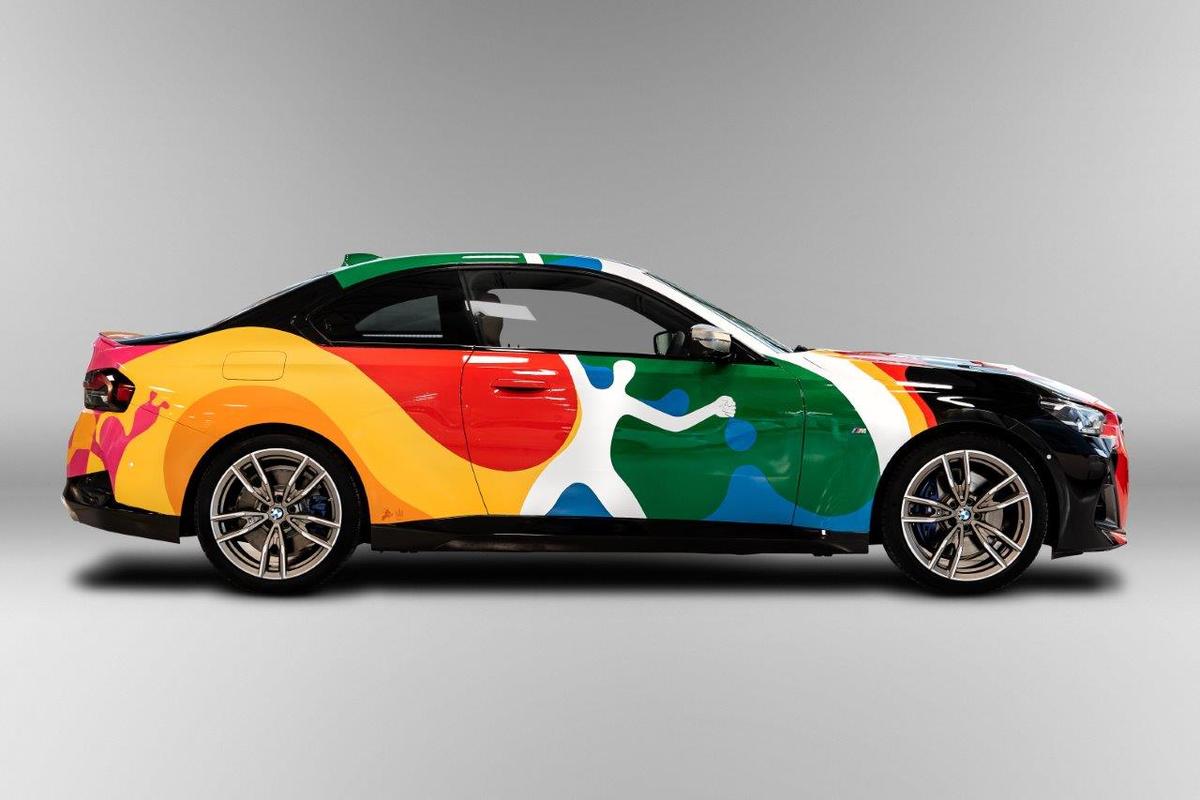 The compact four-seater, manufactured only in that factory, it was designed by José Casas, who is currently serving as the brand’s senior exterior designer in Munich.

To celebrate the start of production of this unit, in mid-September the company presented one of these vehicles intervened by the artist from Potosi Bosco. In this piece, color played a fundamental role, since It was sought to represent Mexico and Germany through the colors of their respective flags.

“On the front of the car the colors of the Mexican and German flag they reflect the power of both countries in matters of engineering, design and perfection. In the specific case of Mexico, the color orange was included to symbolize the marigold flower, common in the altars of the Day of the Dead ”, he highlighted.

Meanwhile, at the BMW San Luis Potosí factory, which was inaugurated in June 2019, today it assembles both the 3 Series Sedan and the 2 Series Coupé. The complex has a maximum production capacity of up to 175 thousand units.