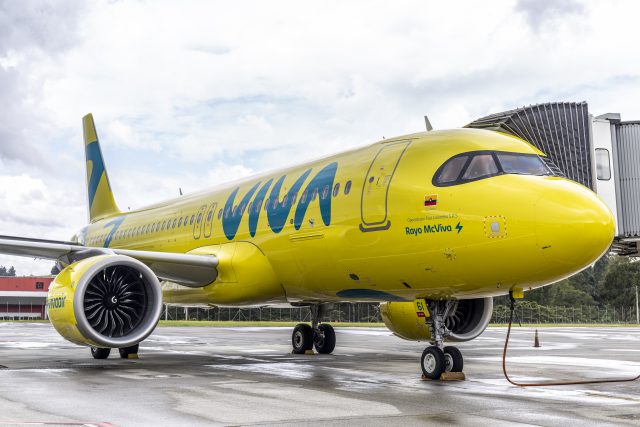 A study carried out by Bounce released a list of the 10 worst airlines to travel in the world, where three operating brands appeared in Mexico –Viva Aerobús, Volaris and Interjet– and one from Colombia –Viva Air Colombia–, as it was able to verify REPORTUR.mx.

The Mexican airlines on the list coincide for having generated several complaints and reports from travelers through social networks and investigation folders of the Federal Consumer Prosecutor’s Office (Profeco) (Allegiant joins Viva Aerobus investing 50 million dollars).

Bounce, a luggage storage service company, carried out a study that recorded different experiences of travelers for the launch of this list, where customer complaints, the comfort of the seats, the entertainment offered by the plane, the quality of the food, as well as the luggage rules of each company. 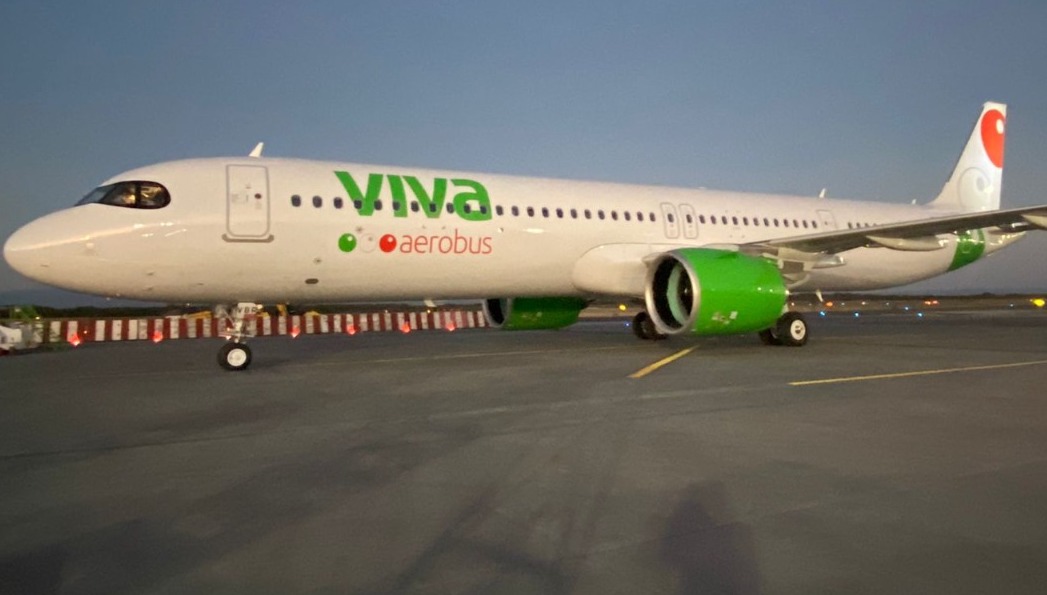 “We all know how frustrating it can be to find yourself stuck in a crowded cabin, without Wi-Fi, or waiting in the departure lounge for hours with no plane in sight,” they noted. Of 71 airlines that were analyzed, which operate in the United States, three Mexicans ranked 2, 3 and 5 among the worst 10 in the world.

The worst airline in the world has been Viva Air, a low cost from Colombia, which has obtained a score of 1 out of 5 in all the parameters analyzed. The Bounce study has also compiled its list of the best airlines in the world. The Japanese airline All Nippon Airways has ranked first, with 4 points in all respects and only 5 out of 5 in customer service.

‘Top ten’ of the worst airlines of 2021 with scores