realme has started to warm up its engines for the presentation of its next flagship smartphone, the realme GT 2 Pro, which he calls his “first flagship and the most premium”. The most interesting thing about the issue is that, according to leaks, this smartphone will have a rather peculiar design.

The story is divided into two parts. First, Sky Li, CEO and founder of realme, confirmed on his Twitter account the name realme GT 2 Pro as that of the next flagship smartphone of the company.

GT 2 Pro – that’s how we are going to name our first and most premium flagship phone. Always feel great to deliver something new and exciting to users worldwide. # realmeGT2Pro pic.twitter.com/ngX5VI409S

The most exciting thing about this confirmation is that the senior executive mentions that the realme GT 2 Pro will be his “first smartphone and the most premium”. He does not detail what he means by this, but perhaps it is related to the fact that while the realme GT integrated interesting aspects such as the Snapdragon 888 and 120 Hz screen, cut some aspects to offer a correct balance between performance and price.

realme confirm confirms that the realme GT 2 Pro “marks the starting point of the company towards the global high-end market”. So apparently the realme GT 2 Pro will not skimp on integrating only the best of technology and that is why it will be its first flagship really, with a view to a very premium with ceramic body and aluminum frame.

And it is the detail of the design that stars in the second part of the story. 91mobiles exclusively share the first render of the supposed realme GT 2 Pro, revealing a striking camera module design reminiscent of the now legendary Huawei-made Nexus 6P. 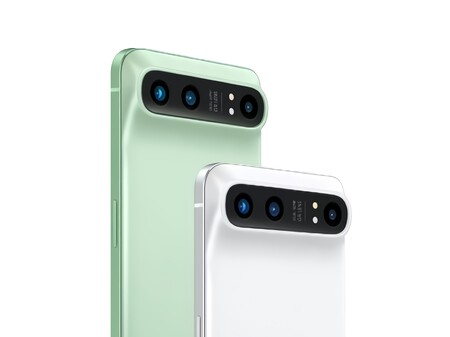 According to the leaked image, the realme GT 2 Pro will have a rear crowned by a horizontal module with three cameras that protrude conspicuously from the body. The detail is that the module appears to be part of the back cover and sticks out like a bulge, instead of as a united part, as happens for example with the Pixel 6.

It is somewhat complicated to explain, but it definitely draws attention and is certainly reminiscent of the design of the Nexus 6P, which also had a similar bulge, where its only camera was accommodated. 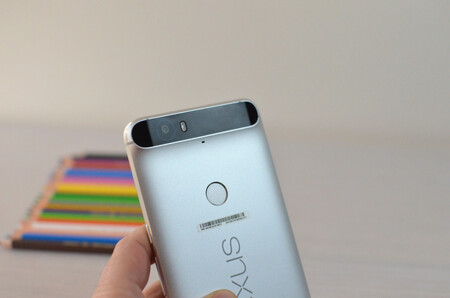 Finally, the report also previews some of the possible technical characteristics of the realme GT 2 Pro: Qualcomm’s new flagship chipset, possibly called Snapdragon 8 Gen 1, 6.8-inch screen with QHD + resolution, and three main 50-megapixel cameras, 50 megapixels. ultra wide angle and 8 megapixel telephoto. It is rumored the integration of 125W fast shit, 32 megapixel front camera and the premiere of the realmeUI 3.0 layer based on Android 12.

There is no information on when the realme GT 2 Pro will be officially presented, but with the confirmation of the CEO of the company, and the leak that is no small thing, it seems that it really is ready to surprise the world sooner rather than later.