During the last few years, we have been able to see a change in the roles that seemed to be established for women in the cinema. Now there is a greater presence of female superheroes and scientists, and many movies starring men have had a reboot with female roles, something that would not have happened a few decades ago. This evolution does not seem to have pleased everyone. British Conservative Party member Nick Fletcher spoke at a debate on International Men’s Day that young boys could commit more crimes because well-behaved roles in series and movies are no longer just male.

Conservative MP Nick Fletcher says Doctor Who being played by a woman has pushed young men into crime. pic.twitter.com/08rFuCtmgS

“It seems that a small, albeit very noisy, minority claim that any male character or good role model must have a female substitute.” He continued his theory by talking about the rumors that the role of James Bond could pass to a woman and added: “In recent years, we’ve seen ‘Doctor Who’, Luke Skywalker, ‘Ghostbusters’ and ‘The Equalizer’ all replaced by women. Does anyone wonder why we are seeing so many young men commit crimes?”said the politician in a statement echoed by Deadline. Anneliese Dodds, one of the representatives of the Labor Party, has replied that the subject she was talking about is much more complex than she was implying. 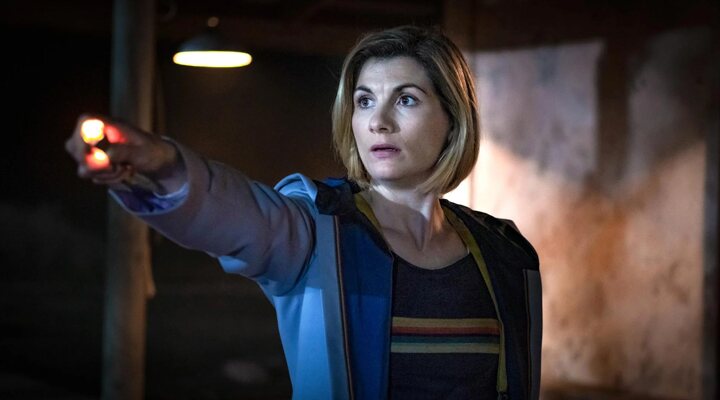 According to Fletcher, now kids could only focus on criminals like Tommy Shelby in “Peaky Blinders.” He seems to have overlooked movies like ‘Ocean’s 8’, in which the sister of the robber played by George Clooney in the original trilogy creates her own gang of thieves. It starred Sandra Bullock and completed the cast Cate Blanchett, Anne Hathaway, Rihanna and Helena Bonham Carter, among others.

Precisely, one of the characters that could pass the witness to a woman, according to some rumors, is James Bond. In relation to this, Barbara Broccoli, producer of the franchise, pronounced herself in this way: “We must create roles for women, not just turn a man into a woman. I’m not interested in taking a male character and having a woman play it. I think women are much more interesting than that. James Bond can be any color, but he’s a man “.

When asked about the subject by Daniel Craig, the actor who gives life to 007 replied: “The answer to that is very simple. There simply should be better roles for women and actors of color. Why should a woman play James Bond when there should be such a good role as James Bond, but for a woman? “.