Based on the Toyota Yaris for sale in Europe, the new Mazda 2 will be a hybrid. Initially it will be sold in the Old Continent and will replace the current model.

Some time ago, the intentions of Mazda and Toyota to strengthen their collaboration ties in the production of new vehicles. While the new CX-50 is getting ready to go into production at the joint plant of both companies in the United States, in Europe the leading model of this strategy will be the new generation Mazda 2.

The Hiroshima firm had confirmed a year ago that it would have a model based on the Toyota Yaris hybrid sold in Europe. Weeks ago, the first Spy photos of the next Mazda 2 and indeed, is a Yaris of this type, different from the one sold in Colombia and Latin America.

Well, the Toyota factory in Valenciennes, France, confirmed the start of production of the new Mazda subcompact for the first week of December. And with that, some new data was known as its tentative launch date: first quarter of 2022. New Mazda 2 hybrid: what is known

The third generation of the Mazda 2 will be, fundamentally, a European Toyota Yaris Remarked. It is not clear yet if it will simply change the logo, or if it will have some adaptation to the design “Kodo” from Mazda. But anyway, will replace the current model that it has been in force for seven years, and that just premiered its Carbon Edition version in Colombia (and coincidentally, it was a Toyota Yaris in the United States).

It is a fact that will be hybrid. It will likely have the same powertrain as the Yaris, which combines a gasoline engine from 1.5 liter three cylinder, with 115 hp of power, linked to an electric motor. Their consumptions are around 99 km / gallon (26 km / liter), and its CO2 consumption at 85 g / km, according to the WLTP cycle.

One of the most curious things is that this model will occupy less than 10% of production at the Toyota plant in France, something logical given the strong reduction in the urban and subcompact segments in Europe. Currently, 40% of what is manufactured there is Yaris, and the remaining 60% corresponds to the Yaris Cross. 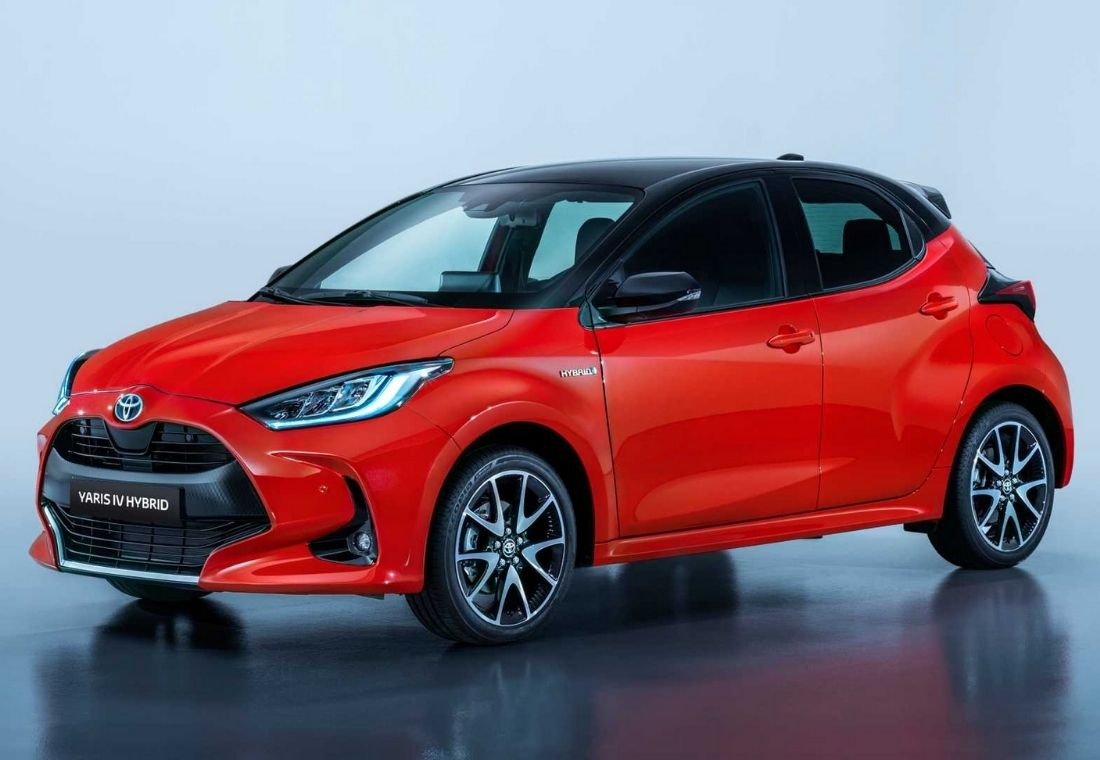 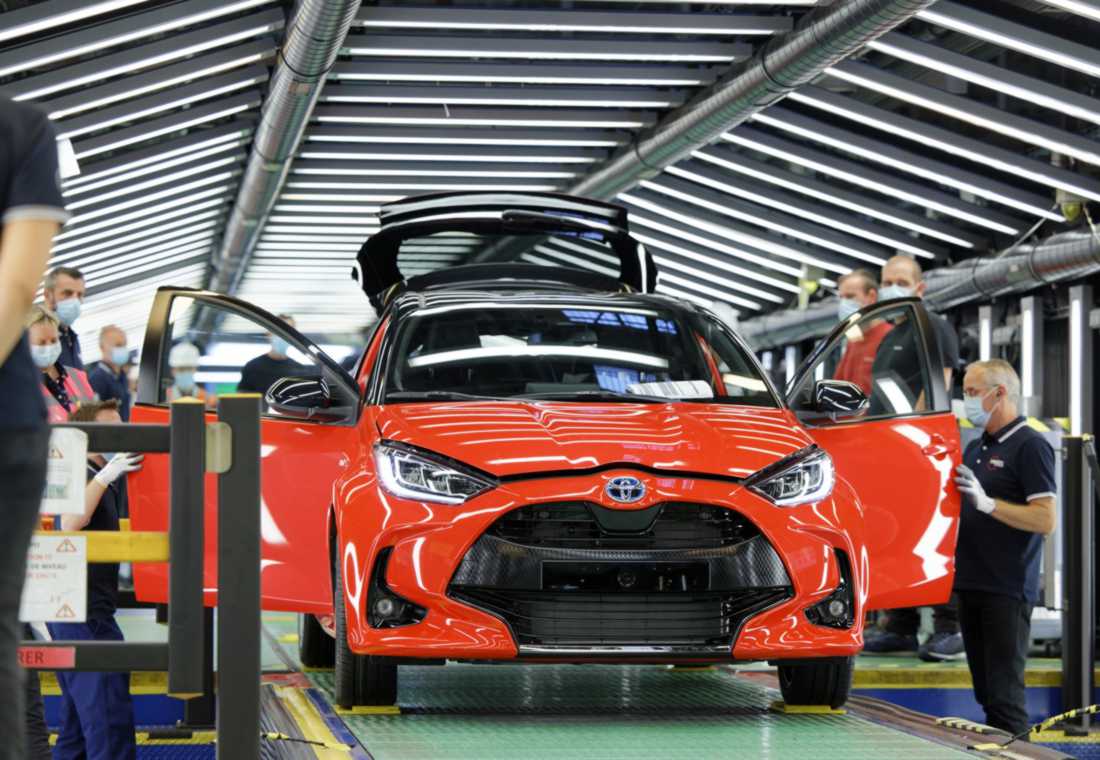 Now then, Other questions arise around the next Mazda 2. Is this the way we have the European Yaris in Latin America? Will it be produced in our region? Will it have a sedan version? For now, there is no answer for any of that. It remains to wait for the official premiere of the new model.

YOU MAY BE INTERESTED: Mazda 2 is now the first Mazda hybrid in Latin America, will it come to Colombia like this?