The members of a French women’s team took to the pitch this Saturday (11/20/2021) with their bare legs as a measure of protest against what they consider to be a discriminatory act with respect to their male counterparts.

The unusual scene was staged by the players of Bréquigny, a team from Rennes (north of the country) in a match of the French Cup. In this competition, the French Football Federation (FFF) provides the uniforms to the participating teams, with the logos of the tournament sponsors.

The problem is that the FFF gave the complete uniform (shirt, pants and socks) to the men’s teams, but they only gave the women’s shirts.

In order not to violate the regulations, the players lowered their socks and hid their pants under their shirts, receiving the ovation of the hundreds of people who witnessed the match live. Their rivals at Stade Brestois even greeted them with a hall of honor as they left the locker room. 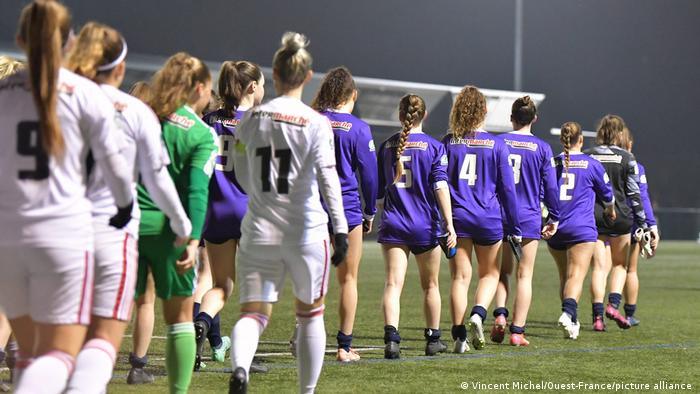 Last March, on the occasion of International Women’s Day, the Bréquigny players were already protagonists when training in underwear to protest against this difference in treatment. The FFF has promised to supply full uniforms to women’s teams … starting next season.