Kim kardashian, the famous socialite, model, businesswoman, mother of four and entrepreneur, showed that she also has a good heart by helping to transport the female youth soccer team players from Afghanistan, from Pakistan to Great Britain, where they will start a new life away from Taliban harassment.

The 30 soccer players between the ages of 13 and 19 traveled in a plane chartered by reality show star, accompanied by their families. In this way, 130 people in total landed at Stansted Airport near London. All of them will have to spend 10 days in quarantine due to coronavirus policies before starting their new life in the British country.

first chapter written today! When I received a call asking help to rescue the youth w team from Afghanistan, I didn’t know even from where to start. Today they flew to UK. Proud to be part of the team to make this real. Let’s dream one day they will play in @LUFC???????? pic.twitter.com/XLPv6IXByi

How did you pay for the trip?

According to the Associated Press, Rabbi Moshe Margeretten, founder of the non-profit Tzedek Association, contacted Kim Kardashian to help pay for the Afghan players’ plane. According to the same source, the Premier League team, Leeds United, also helped with the cost of the flight.

“Maybe an hour later, after Zoom’s call, I got a text message that Kim wanted to finance the entire flight“said Margaretten, who had previously worked with the socialite on criminal justice reform in the United States. 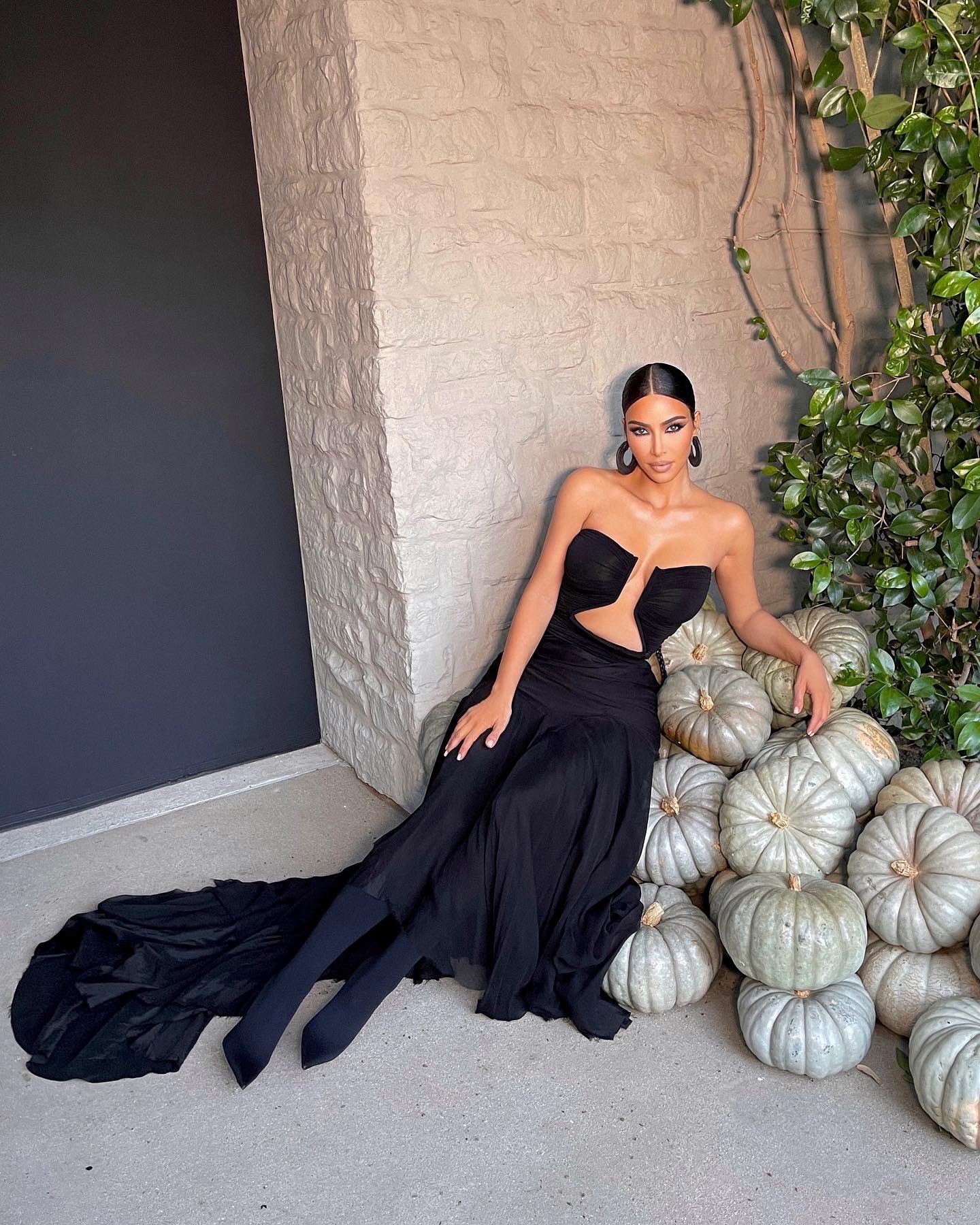 Sportswomen, an act of resistance

After Kabul fell into the hands of Taliban militants in August, thousands of Afghans sought to leave the country under siege by the radical group, which has strong prohibitions that are punishable by death, mainly women, and even more so to the athletes, whom they see as ‘rebels’.

The former captain of the women’s national team from Afghanistan, Khalida Popal, spearheads efforts to get female athletes out of the countryas they are in grave danger due to the Taliban regime.

“Many of those families left their homes when the Taliban took over. Their houses were burned. Some of their family members were killed or arrested by the Taliban. So the danger and the stress were very high, and so it was very important to move fast to get them out of Afghanistan, “Popal told the Associated Press.