One of the greatest impacts on trends for the year 2022, is Medical Robotics, a new era of technology that is divided into two different periods, one before the Covid-19 pandemic and one after, which takes us on a journey adaptation to be part of this new world.

That is why 2021 transmutes in the way of doing things, leading to a need to learn new skills that are a little more qualified and put them into practice immediately, resulting in the autonomous delivery of hospital supplies to telemedicine and medical services. advanced prosthetics, which spawned many life-saving innovations.

Robotics is the set of sciences aimed at the design, production and use of robots for tasks normally intended for humans. In this sense, robotics in medicine consists of the implementation of automated machines for the development of medical functions such as surgery, healthcare or rehabilitation therapies, among many others. 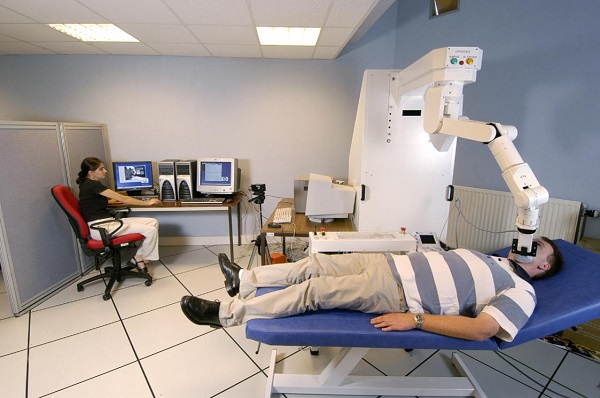 The origin of robotics in medicine dates back to 1985, when the robotic arm PUMA 560 was used for the first time to perform neurosurgery successfully, it was followed

-Da Vinci Surgical Robot, one of the best known in the medical and surgical field. The first version was released in 1990 and since then it has become a very important aid for surgeons around the world.

-Tug It is one of those medical robots whose function is the transport or storage of medication.

-Riba It is a Japanese robot to offer assistance in hospitals or health centers to elderly people.

-ViRob It is an exploration robot that is designed to reach places inside the human body, where it would not be possible to reach with the usual medical instruments.

-Jibo it was also born as a home assistant, but its use has finally been limited almost exclusively to hospitals. It is a robot whose objective is to contribute to the well-being of the little ones who are hospitalized.

-INTELLIFILL IV, an intelligent robot that is used for the administration of medicines. Its objective is to eliminate errors mainly when administering drugs intravenously.

-Relay Robot It is another robot whose function is the effective transport of medicines, supplies and samples in the hospital.

All these robots have made important advances in the field of medicine. However, it is a very young technology that is still in full development, so it is to be expected that much more advanced and efficient systems will be developed in the future. 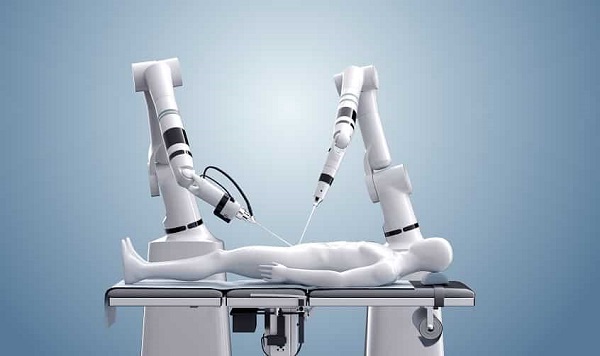 The main advantages of robotics in medicine are the following:

Possibility of performing or directing surgical operations from anywhere in the world, etc.

However, it must be taken into account that robotics in medicine also has a series of drawbacks, or, rather, aspects to improve, such as:

Not all health facilities can have access to instruments of this type, and their use is limited to hospitals or private health research centers.

They are systems whose programming and management are complex, and specialized and trained personnel are needed in both cases.

They are not without flaws.

Lack of regulations, for example, if a surgical robot makes a mistake that has negative consequences for the patient, who assumes responsibility for this mistake?

This will be one of the greatest challenges for robotics in medicine and health, that this type of system is applied safely and responsibly, and that its implementation is a complement to human resources. In other words, robots should complement, never replace, human labor in the medical sector.

“We live in the age where everything has become smart”