A screenshot of the Delta Airlines fight on the plane’s video.

A fight at Delta Airlines continue to appear in the news. Now, a man named Curtis Clayton is accused of fighting with another passenger on a Delta flight. You can watch the video later in this story.

In the latest incident, Clayton is detained in Atlanta, Georgia, for the incident that occurred on October 29, 2021.

In a second incident that made headlines the same day, Ryan Cajimat was identified as the man accused of beating up a flight attendant during a Delta Airlines fight on a plane in 2020. He was charged with federal crimes on October 29, 2021. Both incidents underscore growing concerns about mid-air violence.

Clayton was accused of getting angry when another man put something in his seat pocket; The video shows the fight

According to an Atlanta police press release, on Friday, October 29, 2021, at around 7:00 am, Atlanta Police “responded to a door at Hartsfield-Jackson International Airport regarding a report of a dispute to aboard a Delta Airlines flight. Witnesses and airline employees told officers that a man, later identified as Curtis Maurice Clayton, 30, and another man, German Montez, 43, were involved in a dispute on the plane.

The preliminary investigation found that Clayton “was sitting across from Montez on the flight. During the flight, Montez was putting something in his seat pocket and Clayton protested. The dispute escalated until Clayton struck Montez, after which Clayton was pinned down by a passenger, ”the press release reads. “Clayton did not cooperate with the police and damaged a police vehicle during the investigation. Clayton was arrested and charged with assault and interference with government property and taken to the Clayton County Jail. “ 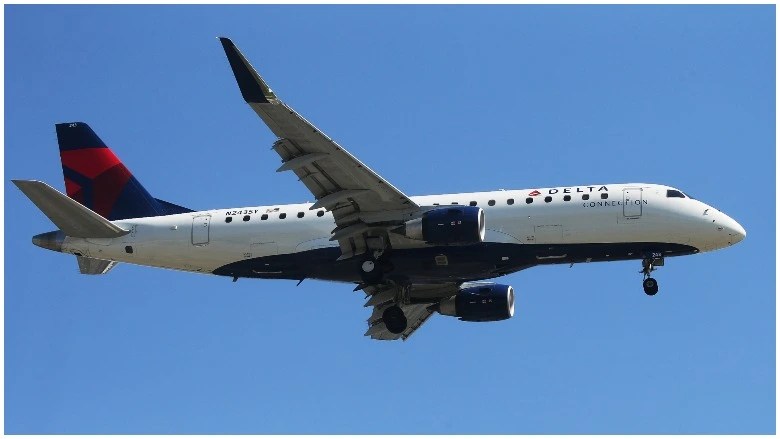 Cajumat is now charged with federal crimes. “A federal grand jury in Seattle issued an indictment this week charging Ryan Cajimat, 21, of Kapolei, Hawaii, with two federal crimes for his disruptive and violent conduct on December 24, 2020, on a flight from Honolulu to Seattle. Cajimat is scheduled to appear for arraignment on November 18, 2021, ”reported a press release from the US Department of Justice on October 29, 2021.

According to the records filed in the case and public reports, Cajimat “was on a Delta Airlines flight from Honolulu to Seattle when it became disruptive. About two hours before landing in Seattle, Cajimat attempted to open the cockpit door and fought with flight attendants trying to pin him down. A flight attendant was punched twice in the face. Cajimat was immobilized for the remainder of the flight and was removed from the plane upon arrival in Seattle, ”the Justice Department press release reads.

“The Federal Aviation Administration issued a fine of $ 52,500. Delta Airlines prohibited him from traveling any more on that airline. “

He adds: “The charges contained in the indictment are just accusations. A person is presumed innocent unless and until proven guilty beyond a reasonable doubt in a court of law. The case was investigated by the FBI. The case is being prosecuted by Assistant United States Attorney Natalie Walton-Anderson. “

This is the original version of Heavy.com