HomeCelebrityCamilo and Evaluna reveal the name and date of birth of their...
Celebrity 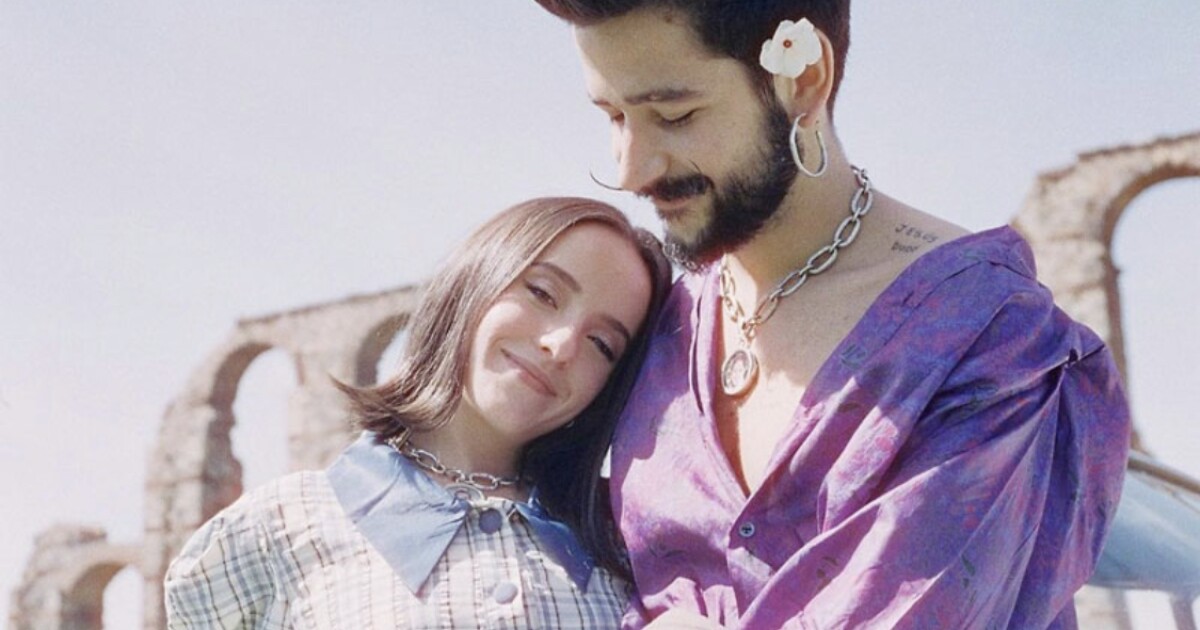 The couple made up of the artists Camilo and Evaluna Montaner revealed this Thursday in interviews with Efe that their first child will be called Indigo and that he will be born in the spring of 2022, at which time a dream will culminate that will arrive in an unplanned way but, without a doubt , “More than welcome.”

“Whether it’s a boy or a girl, it’s going to be called Indigo, it’s a word that represents a lot to us. It is not only the name of a color, which we love, but a presence of light that has been in humanity for millennia ”, announced Camilo.

“I had a rough time in the first months, now I’m in the second trimester and I already feel very good,” said Evaluna Montaner.

Although they talked about the same thing, their first child, the couple spoke with Efe in different areas of Miami, their adopted city and where they married in February 2020.

Camilo was in charge of presenting the duet with his wife, precisely “Indigo” and with whom they revealed the pregnancy on Wednesday afternoon. It will also be the first song on his new album.

For her part, the future mother gave interviews in a cinema about her animated film “Koati”, which opens this Friday and in which she shares posters with Sofía Vergara and her son Manolo Cardona, Adriana Barraza, Karol G and Sebastián Villalobos.

“I am very excited to be presenting a movie that I will be able to put on my baby soon,” said Evaluna.

At the age of 24, the protagonist of the Nickelodeon series “Club 57” said that she still has most of her clothes. “Only the ‘jeans’ no longer close me,” she lamented.

They both assured that they are enjoying the stage to the fullest and that they will continue to travel together during the US portion of Camilo’s tour, which kicks off in Miami on October 20.


They also have plans to go as a family, with all the Montaners – their brothers-in-law Mau and Ricky, and their in-laws Ricardo Montaner and his wife, Marlene Rodríguez – to Las Vegas for the Latin Grammy Awards on November 18.

Camilo, the most nominated artist of the night with 10 nominations, does not conceive “what it is like to be happier than now”, but he knows that probably “everything will feel more real as time goes by”.

They are both excited by the distinction, as Evaluna is also part of “Amen”, a song she made with Camilo, her father and her brothers Mau and Ricky, which competes in the “Song of the Year” category.

But they confess that work plans are diluted in their mind when they think of having their baby in their arms “at the end of March, the beginning of April.”

“It was a surprise, we didn’t expect it, but it couldn’t come at a better time,” said Camilo, who revealed that during the second part of his European tour “we were already traveling with Indigo.”

And precisely Indigo is the name of the song that was presented this Wednesday and that soon became number one on the Apple Music platform in Latin America and Spain, where the video clip was recorded, and the fifth most watched YouTube video in the United States.

So far, and only one day old, “Indigo” already has more than 12 million views on the most popular video platform in the world.