HomeGamingThe fight between Fornite and Apple opens a new chapter in the...
Gaming 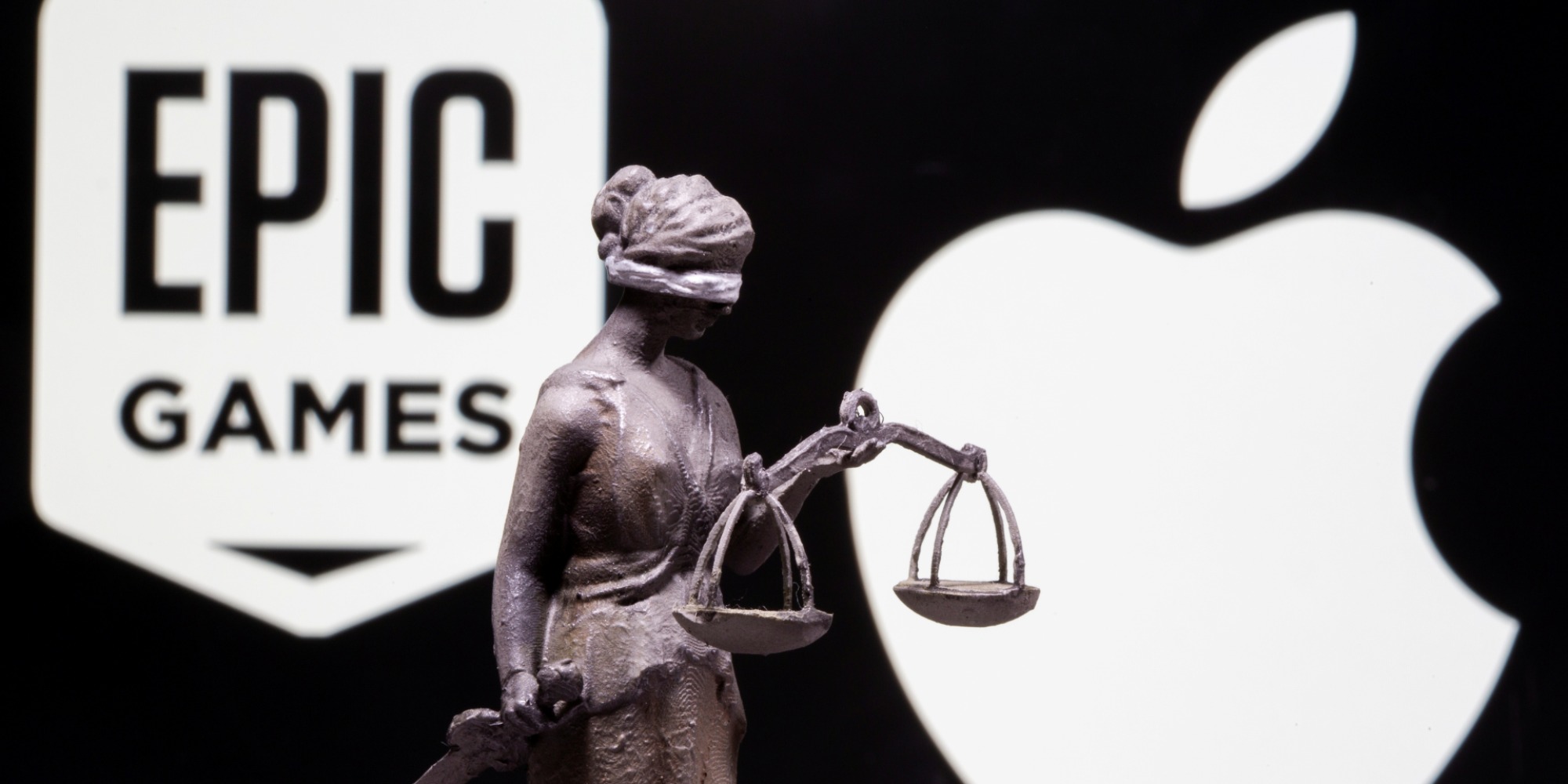 Fornite and Apple enter a new chapter in their legal dispute. Fortnite developer Epic Games reported Tuesday that it filed a complaint with the UK competition regulator in support of its investigation into Apple’s anti-competitive behavior.

The UK Markets and Competition Authority said earlier this month that it had opened an investigation into Apple. This after complaints that the iPhone manufacturer’s terms and conditions for application developers were unfair.

In fact, Apple’s App Store-related payment policies generate complaints from app developers; since it forces them to use its payment system that charges a commission of between 15% and 30%.

Even this is not the first time that Epic and Apple have seen each other in a legal issue, as they have been involved in multiple lawsuits around the world. Since last year, when the dispute over application payment fees came to light, companies continue to argue.

Apple banned Fortnite from the App Store after the game’s creator tried to avoid Apple’s 30% fee on some in-app purchases. In order not to pay the commission, the founder of the game launched his own payment system.

Also, Epic Games founder and CEO Tim Sweeney – a harsh critic of Apple’s policies – claims that its “practices lead to artificially inflated costs for consumers and stifle innovation among developers.”


“It is not surprising that Epic is pushing their agenda with the UK Markets and Competition Authority as we have seen them use the same script around the world,” said an Apple spokesperson.

Additionally, the game company has lawsuits against Apple in Australia and the United States; Also, he filed an antitrust lawsuit in the European Union.

For its part, Apple maintained that Epic wants to operate under a different set of rules than those that apply to all other developers and that it considers that to be wrong.

With information from Reuters.

Share
Facebook
Twitter
Pinterest
WhatsApp
Previous articleRyu and Chun-Li, from Street Fighter, will be the next Fortnite guest characters that will have their own skin (updated)
Next articleFrom Anya Taylor-Joy to Kate Winslet, the most talked about looks of the 2021 Emmys