Beast Boy from DC’s Teen Titans is coming to Fortnite later this week. This way you can join your teammate from the comics, Raven, and there will even be a chance to win some specific rewards from Beast Boy and Raven when the “shapeshifter” lands on the island.

Beast Boy will be available next Thursday, May 13 at 5 pm PT / 8 pm ET in the Fortnite Item Shop. It will come with the retro sofa Titan backpack and the beastly Bate pickaxe. Additionally, Beast Boy will come in his superhero outfit and casual outfit, plus his built-in Beast Boy’s Gorilla Scream emote to transform into his gorilla form, perfect for roaming amongst the island’s wolves, wild boars and raptors. 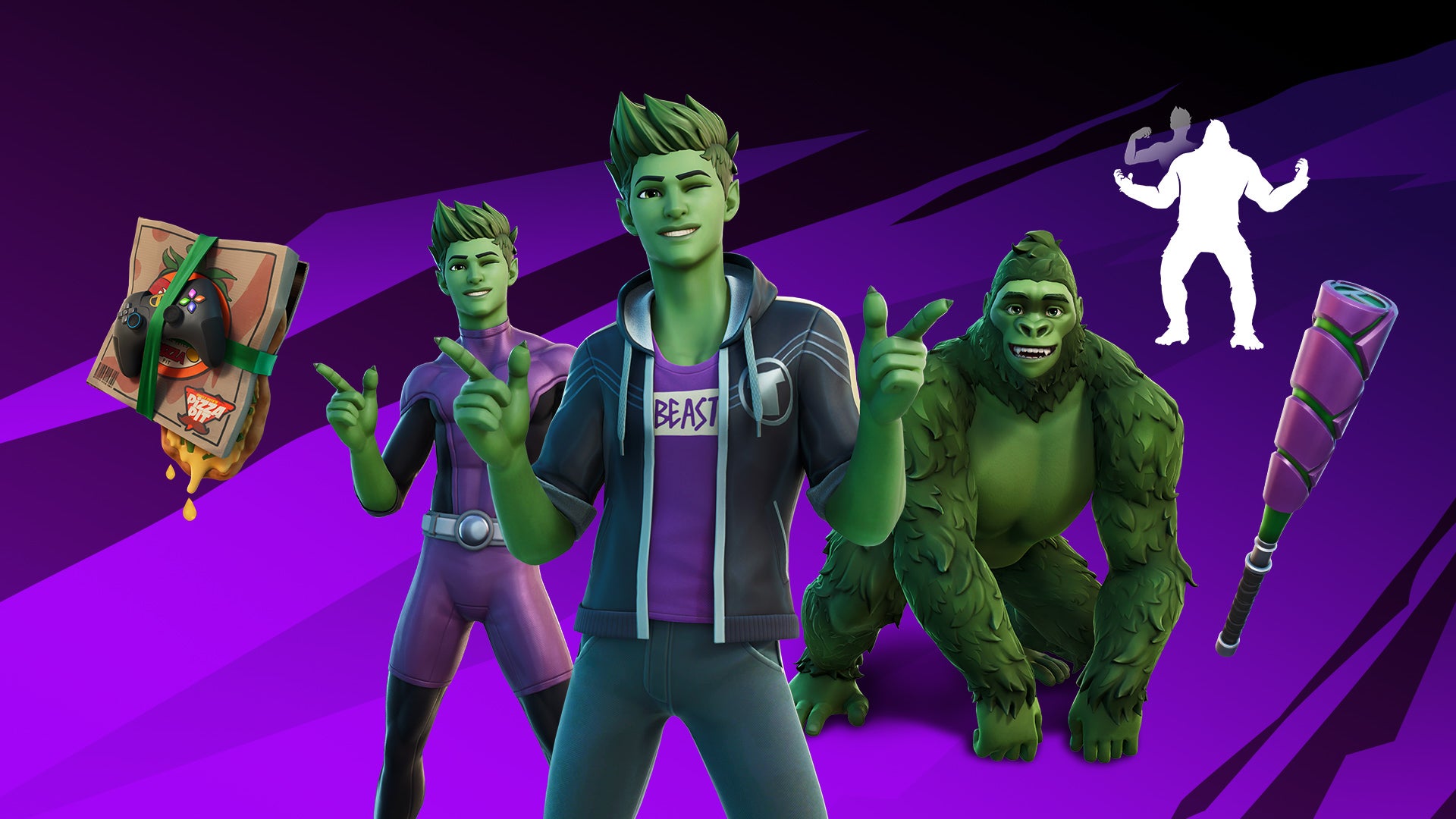 For anyone who can’t wait until Thursday, Fortnite players will have a chance to unlock Beast Boy early in the Teen Titans Cup, a duo tournament that begins May 12.

It’s great to see Fortnite play around with the recent canonization of the romance of Beast Boy and Raven, a longtime favorite couple in the fan community that was finally made official by DC. 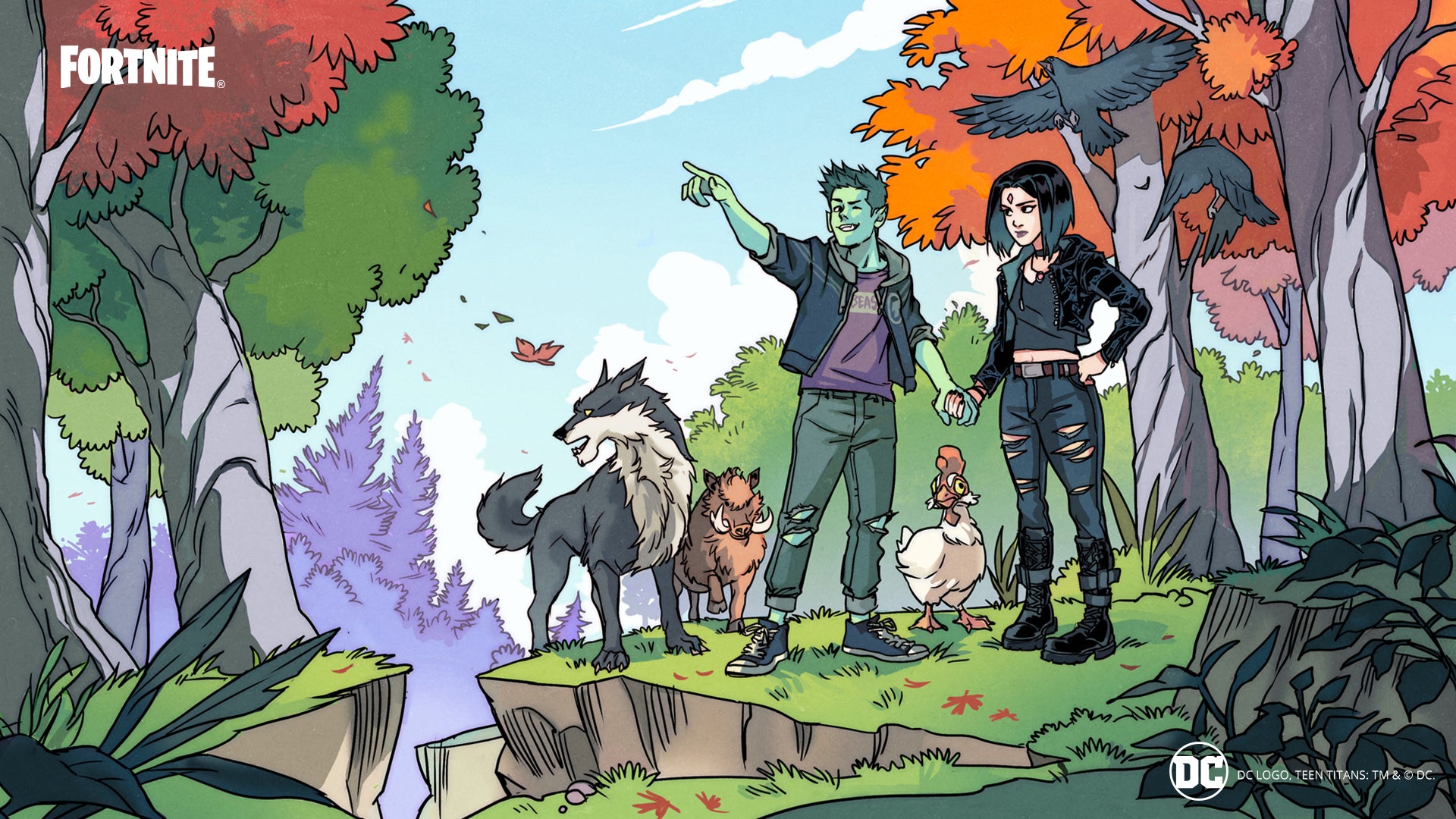 Fortnite Chapter 2 Season 6 is currently underway and some of the biggest pop culture characters are joining the island, including Kratos, Master Chief, and more. There are also some members of the Teen Titans that are not yet known, so maybe there is a chance that we will see the entire team reunited in Fortnite.

If you want more of Fortnite, check out all the best of the sixth season for PC here.