HomeCelebrityMatrix Resurrections will have a Mexican in the cast
Celebrity

Matrix Resurrections will have a Mexican in the cast 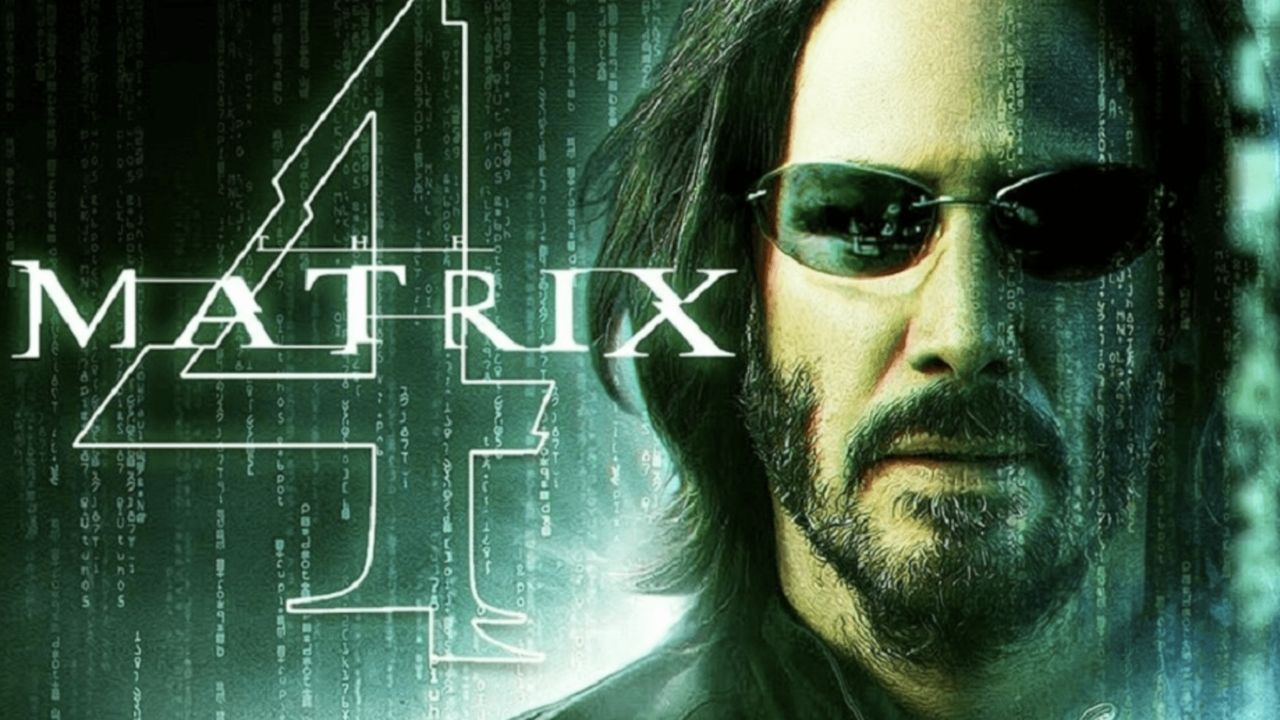 Next December all fans behind ‘Matrix’ will be able to delight in the premiere of the fourth film, ‘Matrix Resurrections’, which will feature a Mexican actress in the cast.

Some familiar faces will again lag behind, such as Keanu Reeves in the role of Neo, and Carrie-Ann Moss as Trinity.

But they will not be the only ones who repeat, the cast will also have Lambert Wilson as Merovingian and Jada Pinkett-Smith in the role of Niobe.

But there are three characters that fans are sure to miss.

This is the case of the director, Lilly Wachowski, who together with her sister, Lana Wachowski, created the first trilogy.

For this fourth film, only lana was involved in the project.

Similarly, Lawrence Fishburne, who played Morpheus, will no longer appear in ‘Matrix Resurrections’.


And the third big absentee will be Agent Smith, a character that was played in the past by actor Hugo Weaving.

Despite the absences, the fourth film in the saga promises a lot thanks to the new characters, including a Mexican.

Eréndira Ibarra, an actress from Mexico, will collaborate for the second time with director Lana Wachowski.

He has previously starred in the Netflix series ‘Sense8’, directed by Wachowski. At the moment it is not known what character Ibarra will have.

Along with her will be a plethora of young actors and some with extensive careers.

Yahya Abdul-Mateen II will play a younger version of Morpheus.

Veteran actor Neil Patrick Harris will be Neo’s psychologist, but his role is thought to be more important.

Jessica Henwick will be called Bugs and will lead the action in the film along with young Morpheus.

Pryanka Chopra is another famous person who will be in the film without knowing what her role will be.

There is nothing left but to wait and see all the action that ‘Matrix Resurrections’ has prepared for us.