How much did Netflix spend hiring Leo DiCaprio and Jennifer Lawrence? 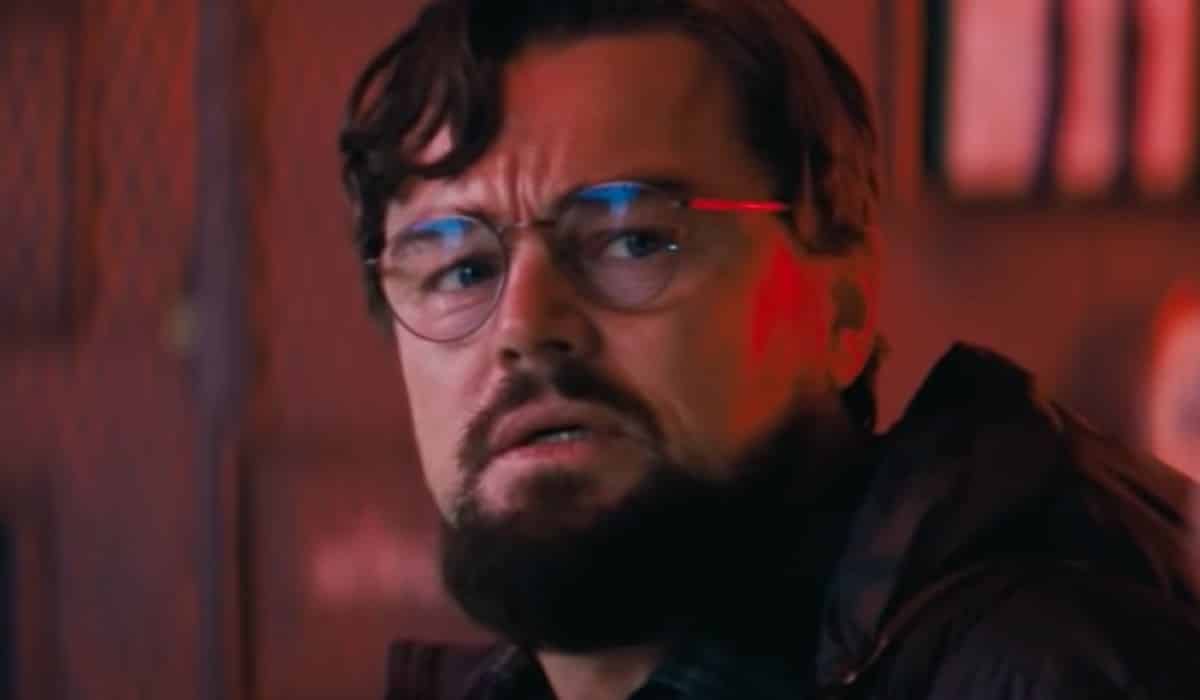 Netflix is ​​working on Don’t look up, a new original film that will star Leonardo DiCaprio and Jennifer Lawrence. How much money did you spend hiring them?

Netflix continues to bet on original movies. On this occasion, the streaming platform will launch the tape at the end of this year Don’t look up, which was in charge of Adam McKay. With the intention of achieving an unforgettable story, the platform decided that the cast is full of great celebrities. Some of them are Leonardo DiCaprio and Jennifer Lawrence.

Recently, the list of the highest earning actors in Hollywood was released. Through it, it can be seen that Netflix spent a significant sum of money to be able to hire Jennifer Lawrence and Leonardo DiCaprio. That said, it is estimated that the streaming platform spent a figure of 55 million dollars, a very exuberant amount if we take into account that the budget of the film is around 75 million dollars.


Of this surprising amount of money, 30 million went to Leonardo DiCaprio and 25 million to Jennifer Lawrence. Thanks to Netflix and other projects she made, the actress became the first woman to appear on this list followed by Julia Roberts. Without a doubt, the streaming platform opted for Don’t Look Up and hopes it will be its next hit.

What is it about

Don’t Look Up takes us into the lives of two astronomers (played by Lawrence and DiCaprio) who undertake a tour across the United States to warn the population that there is a giant meteorite that is going to collide with the Earth, destroying it. Its premiere is scheduled for the end of 2021 and, of course, it can be seen on Netflix.