HomeGamingFortnite: Fortnite: is Naruto coming to the game in Season 8?
Gaming

Fortnite: Fortnite: is Naruto coming to the game in Season 8? 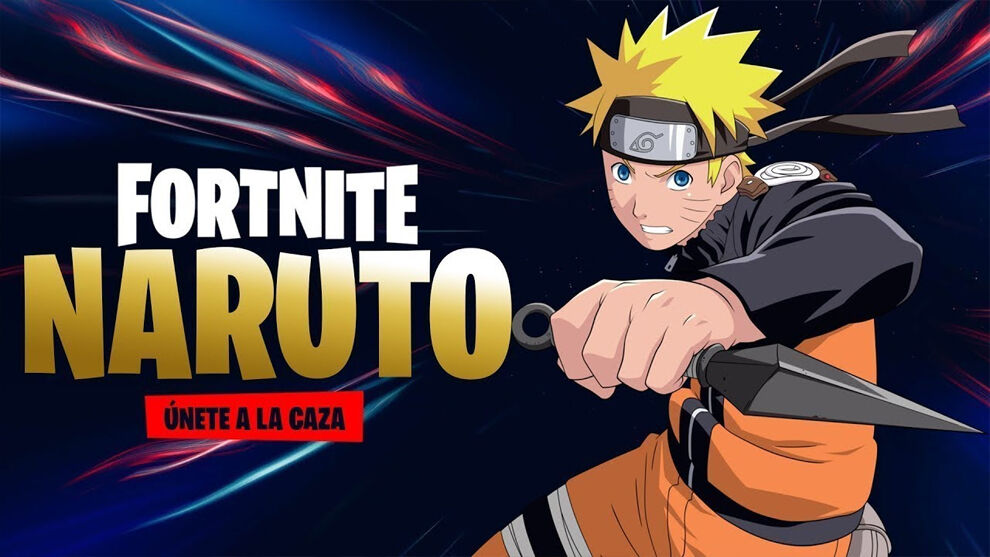 LThe bomb has just exploded and has already flooded social networks. Everywhere makes sure that Naruto is practically confirmed as a new character within the island of Fortnite. Nevertheless this news, like many others, should be taken with great care. Of course, there are rumors to rumors, and even the most talked about must be taken with care.

Who is the leak of the Naruto news?

This is the first thing we should be suspicious of. The source that released the rumor is not the same as the alleged leaker. The news actually came from the game’s “official” leaker site, the group FortniteLeaks, who indicate that Naruto would now be “100% confirmed” since Epic Games got their rights, according to this “report”.

It seems like an abuse of quotes, but actually neither is offering evidence. In the leaks of HYPEX, for example, we have screenshots of the source code of the game in which the leaker found the information (when this is that important). And this time, FortniteLeaks didn’t even offer the name of who “found” the information.

The information of @ShiinaBR also tells us that at this time Epic Games would be planning how to include Naruto in the Season 8 Battle Pass, where some even venture to say that it would be the main skin and that the theme of the season would have to do with it. Which it’s, it would be a very risky move from Epic Games.

Why? There are less than two months until Season 7 ends. How long does it take for Fortnite developers to create a Battle Pass? The question is genuine, we don’t know either, but most likely they don’t finish it one night before releasing it. Although another option is that already had a theme similar to Naruto, and they were waiting to get the rights.

Also, we have seen that since Season 5 The skins with anime aesthetics have been presented, and Rick’s current skin shows us that they are good at adapting 2D drawings to the Third Dimension. So, is it true or not that Naruto will arrive?

What is certain is that nothing is CONFIRMED (as many pages claim). “Confirmed” is until the company makes it official, as long as there is no statement from Epic Games, You should not believe the news 100% (at most, 50%).

In a similar report, it has been said that also Goku would enter the Battle Pass, in the same way that we now think that Ariana Grande will have a skin and that even Lady Gaga is planning to be part of the Idols Series … but take all the information “with a grain of salt”, and do not celebrate any “CONFIRMED” until you see it on the official Fortnite page.