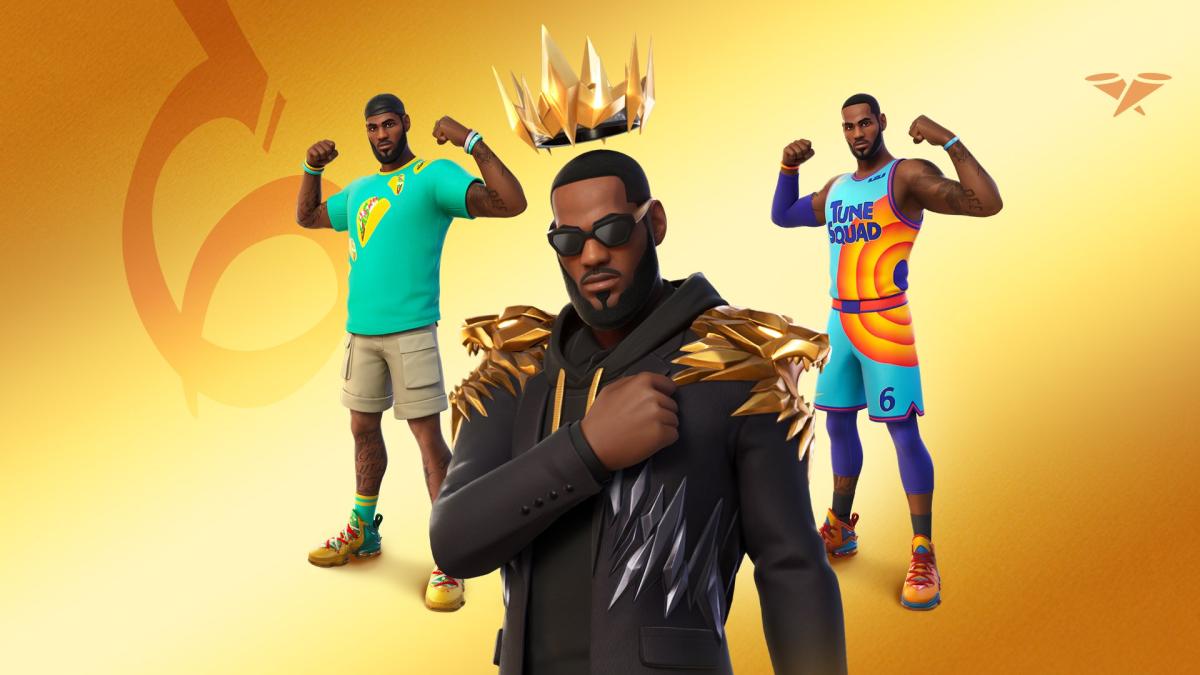 It is very common for great athletes worldwide to get into the business sector. Is what happens with Lebron James, which has its own entertainment production company: SpringHill.

LeBron James’ company has different collaboration agreements with large companies, such as Nike or Fenway Sports Group. And be careful, because Epic Games is one of its main partners.

Known for the enormous success of Fortnite, Epic Games is one of the most important investors in SpringHill. According to The Hollywood Reporter, the production company has a current value of 725 million of dollars.

Through a statement, SpringHill has detailed what benefits will Epic Games have for your investment in the company. Are mentioned ‘‘unique content” for Fortnite and other Epic licenses.

The specific word of the statement is ”metaverse” This is a reference to the LeBron James skins and cosmetics in Fortnite, and everything indicates that there will be important news in the future.

It was in the middle of this 2021 when Epic Games released the LeBron cosmetics for the Battle Royale, and for a sample you have the main image of this article.


”Expand valuable new intellectual property, seeking synergistic mergers and acquisitions and investing in emerging creators”, is the objective of Springhill, after the investments of its main partners.

SpringHill is taking its first steps in film production. To date, his biggest project is Space Jam: A New Legacy, although he has been linked to the production company with sagas like Friday the 13th.

These PS4 and PS5 games are ideal to enjoy and share with the family, playing multiplayer on the same console or as a gateway to other genres.

It is not the first time Fortnite and SpringHill collaborate. In July, Epic Games gave away tacos as part of the popular Taco Tuesday, a custom popularized by LeBron.

It looks like Fortnite will receive new content and skins for Space Jam or own Lebron, expanding its collection of collaborations. Yesterday we learned that Among Us will also have its participation in Epic’s Battle Royale.