HomeCelebrityDo you support it? Joe Russo weighs in on Scarlett Johansson's...
Celebrity

Do you support it? Joe Russo weighs in on Scarlett Johansson’s lawsuit against Disney 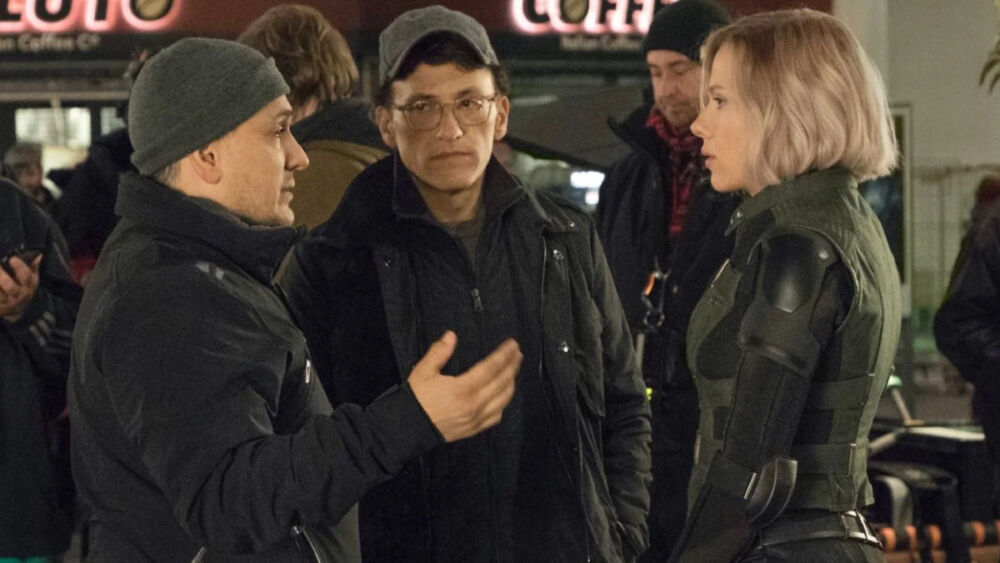 One of the news that alarmed this 2021 was the lawsuit filed by the actress Scarlett Johansson vs. Disney for breach of contract after launching ‘Black Widow’ simultaneously on the Disney + platform, which caused a wave of support for the actress and despite the fact that everything was resolved out of court, finally the director Joe Russo gave his opinion on Scarlett Johansson’s lawsuit against Disney.

Brothers Russo were key pieces for the success of the Marvel Cinematic Universe, since they directed the films ‘Captain America: The Winter Soldier’, ‘Captain America: Civil War’, ‘Avengers: Infinity War’ and ‘Avengers: Endgame’, in which Scarlett Johansson had an important role, so they know very well the work of the actress.

In an interview for Variety, the director Joe Russo weighed in on Scarlett Johansson’s lawsuit against Disney, Stating that he is glad it was fixed and noting that he understands Disney’s situation of streaming the film:

“I am glad that the lawsuit has been resolved. I think it was indicative of a significant change that has been taking place. The resolution says a lot about respect for artists who advance in this changing landscape ”.

In recent days it was announced that Disney reached an agreement with the actress Scarlett Johansson and some rumors indicate that the producer offered him $ 40 million to avoid going to trial and despite the statements of both parties, everything indicates that they were on good terms.

In the case of the Russo brothers, after ‘Avengers: Endgame’, There are no plans to return to the superhero genre and they have been working on other productions such as ‘Cherry’ starring Tom Holland and ‘Extraction’ starring Chris Hemsworth.

Journalist and Editor Mr.
Fan of cinema, books and music on vinyl.
Being Geek is not a fashion, it is a lifestyle.