What day does Hotel Transylvania 4 open? Know the exact release date of the Sony tape and where to see it 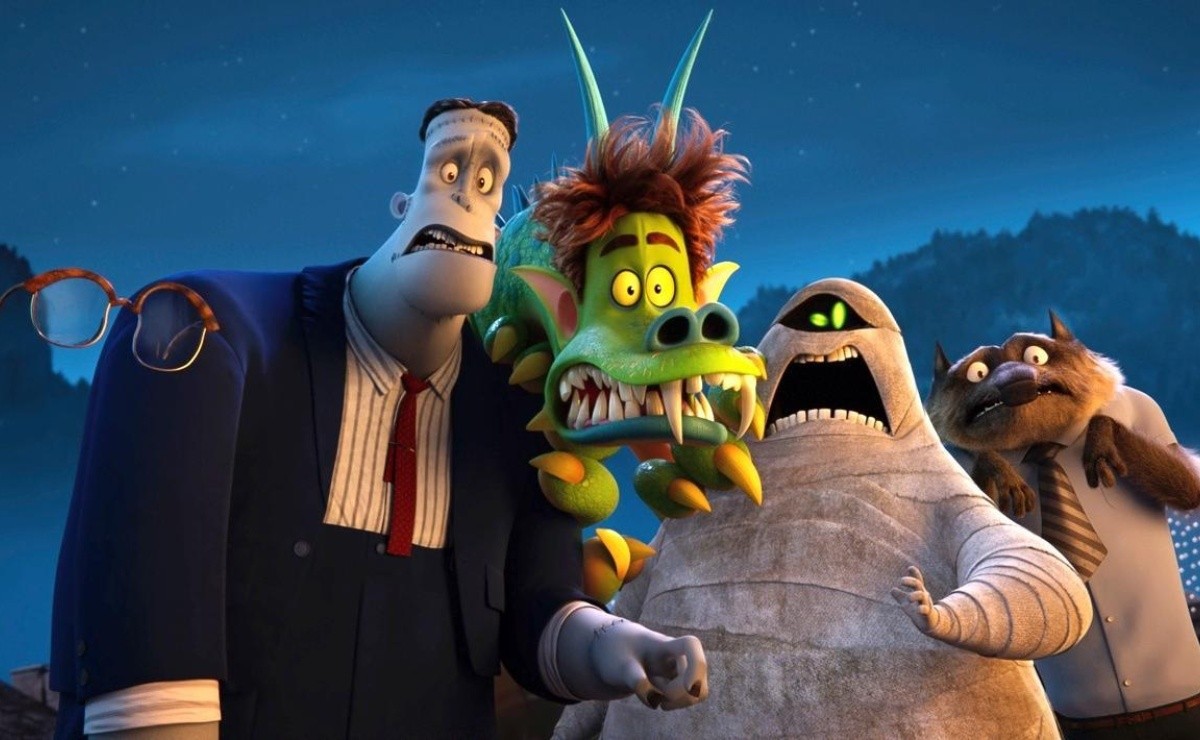 The premiere of the Sony Pictures film will be next year on a well-known streaming platform.

The Covid-19 pandemic changed the plans of everyone, including the film and entertainment industry.


One of the services that had to modify their plans and the release dates of their films was Sony Pictures Animation, especially with Hotel transylvania 4, which according to the initial plans should have been available during these days in cinemas.

This could not be because the industry was paralyzed for several months, however, now the movie of Dracula, Johnny, Mavis and their friends It will arrive during 2022 and will debut on a well-known streaming platform.

This version will be the last film in the franchise and focuses on the consequences of Van Helsing’s Monsterfication Lightning, which transforms humans into monsters and vice versa. Thus, Drac and his friends turn into humans and Johnny into a monster. The group must search for a cure before it’s too late.

When is Hotel Transylvania 4 released and where can it be seen?

According to official information, the release date of Hotel Transylvania 4: Transformania It will be on January 14, 2022 through the streaming platform Amazon Prime Video, and will have no additional cost for subscribers.

Check out the trailer below: