HomeGamingThis is Palworld, a crazy mix of RPG and shooter that combines...
Gaming

This is Palworld, a crazy mix of RPG and shooter that combines mechanics from games like Pokémon and Fortnite 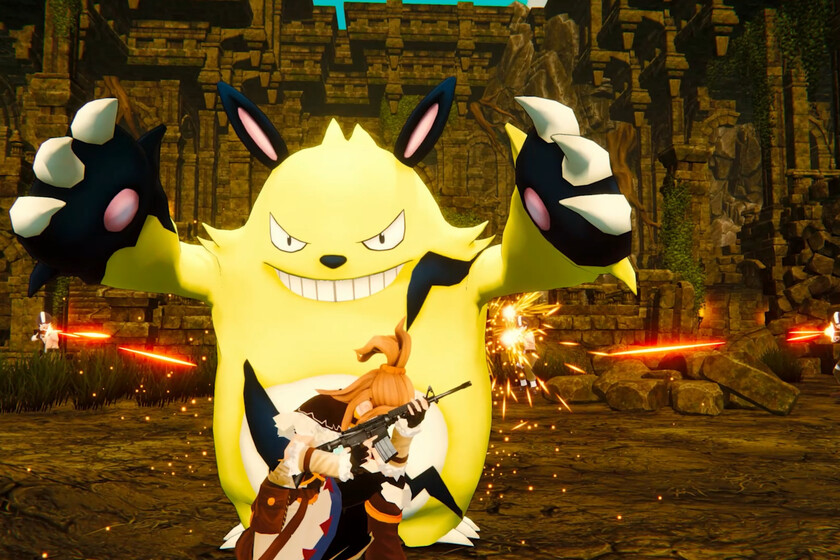 The indie studio Pocketpair, responsible for Craftopia, has announced the development of Palworld, a curious video game that will be very familiar to all Pokémon fans. However, it could be said that, apart from being an RPG, it is much more focused on action and that shares elements of Fortnite. So said it may seem a bit strange, but the proposal is quite crazy.

In this open world that we will visit, and that sometimes also reminds us of titles like Breath of the Wild or Genshin Impact, the Pal live, creatures that we can capture so that fight by our side, make them reproduce or take care of another series of tasks. Here, above all, it may be a moral dilemma for more than one, because the use that can be given to the Pals is somewhat … questionable.

Although thanks to the Pals we will be able to travel by their side by land, sea or air, climbing on the back of one of them, we can also entrust them with the function of constructing buildings, using their electrical powers to generate energy, and using their fur to collect materials. . But there will be Pals that we can lock up in factories so that work their entire lives building weapons or use them as a shield in the moments in which there is a shooting.

And is that much of the gameplay of Palworld will be a kind of shooter in which we will use firearms to riddle our enemies, to blow up buildings and even hunt down the Pals with them. On the other hand, the game has a cooperative and competitive multiplayer mode in which you can invite your friends to go on the same adventure or fight directly against other players.

At the moment its launch is planned for 2022 and it has not been confirmed what platforms it will be available on. At least we do know that it will come to PC, since Steam already has its own product sheet.