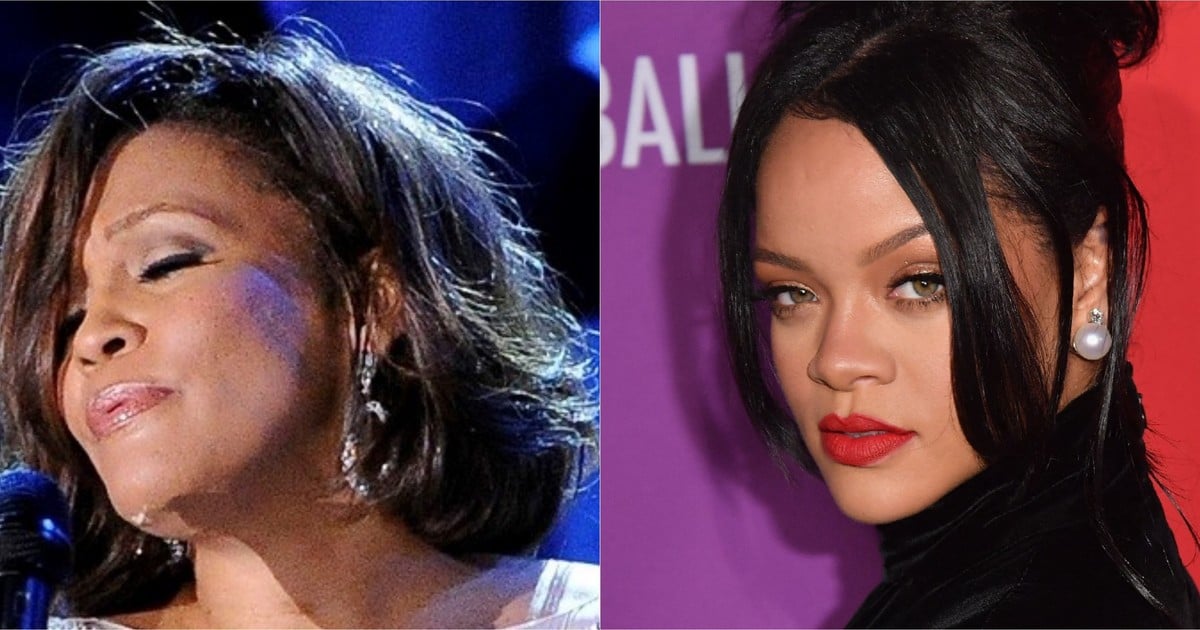 Although next November 25 it will be exactly one year until the 30th of the premiere of The bodyguard, the film starring Whitney Houston and Kevin Costner, which took the singer to the world top, who in 2012 would die drowned in a hotel room bathtub, the recent announcement of a remake of the film has already raised questions about her leading couple.

It is not for less, taking into account the dimension that the production acquired, both for the projection it gave to its stars and for the fantastic success it achieved at the box office, where it raised a sum that exceeded 411 million dollars, against the “barely” 25 budget, becoming the second highest grossing title of 1992.

The opinion of the majority of the critics, on the other hand, went against popular taste, going so far as to nominate Houston and Costner as worst in class, but still its soundtrack garnered positive reviews and became the best-selling soundtrack album of all time, with more than 45 million copies sold worldwide.

The soundtrack of the film, in addition, won the Grammy Award for Album of the Yearwhile the singles I have nothing and Run to you received nominations for the Academy Award for Best Original Song. Without stopping counting that the world fell asleep before the majestic voice of Whitney Houston, making I will always love you it will become a classic in the history of ballads.

Now, three decades after that event, all these data in favor seem to have put into consideration the relevance of a new version of the film, and among the transcendent that followed the announcement, the one that stood out sparked the possibility of Rihanna becoming Whitney Houston’s successor.

Of course, it is still too early to give any kind of certainty in this regard, since the project is still in its embryonic stage and the castings haven’t even started yet, but according to the publication Variety, the singer of umbrella It is one of the options that could be considered.

Of course, in times of social networks, just the rumor that Rihanna could be the new protagonist of The bodyguard took public status, reactions multiplied.


Rihanna, named as the possible protagonist of the remake of “The Bodyguard”.

The singer, actress and businesswoman, who recently, just before going to trial, withdrew the lawsuit she had filed against her father for misuse of his name for his own benefit, already has experience in the cinema with movies like Ocean’s 8 or Battleship.

But without a doubt, the challenge of assuming the role that skyrocketed Whitney’s popularity to the unimaginable raises the need to position yourself a couple of steps higher. However, other great voices have been considered as options. Among them, those of Camila Cabello, who has just released Cinderella, Beyoncé and Adele.

Houston and Rihanna, a link beyond music

However, none of them have been related to Houston as they were. Rihanna, whose name had already been mentioned in 2012 as the possible protagonist of a remake of The bodyguard, something that the girl born in Barbados flatly ruled out at the time.

But the link between the two artists was not limited to that possibility or that Rihanna would play Houston in a film that would address the life of the singer. I will always love you, with whom also cShare some touchpoints related to drug use and domestic violence episodes with their respective partners.

Rihanna and Chris Brown, a toxic relationship with episodes of violence, such as those suffered by Houston with Bobby Brown. AFP PHOTO Photo / Robyn Beck

Precisely, shortly after Houston’s death, a source very close to Rihanna said: “Whitney was a woman in whom Rihanna could be recognized. They had many points in common in his life. She was a star from head to toe and she loved the kind of life that Rihanna loves. “