HomeGamingMonths later, Epic admits that Fornite Imposters is inspired by Among Us
Gaming

Months later, Epic admits that Fornite Imposters is inspired by Among Us 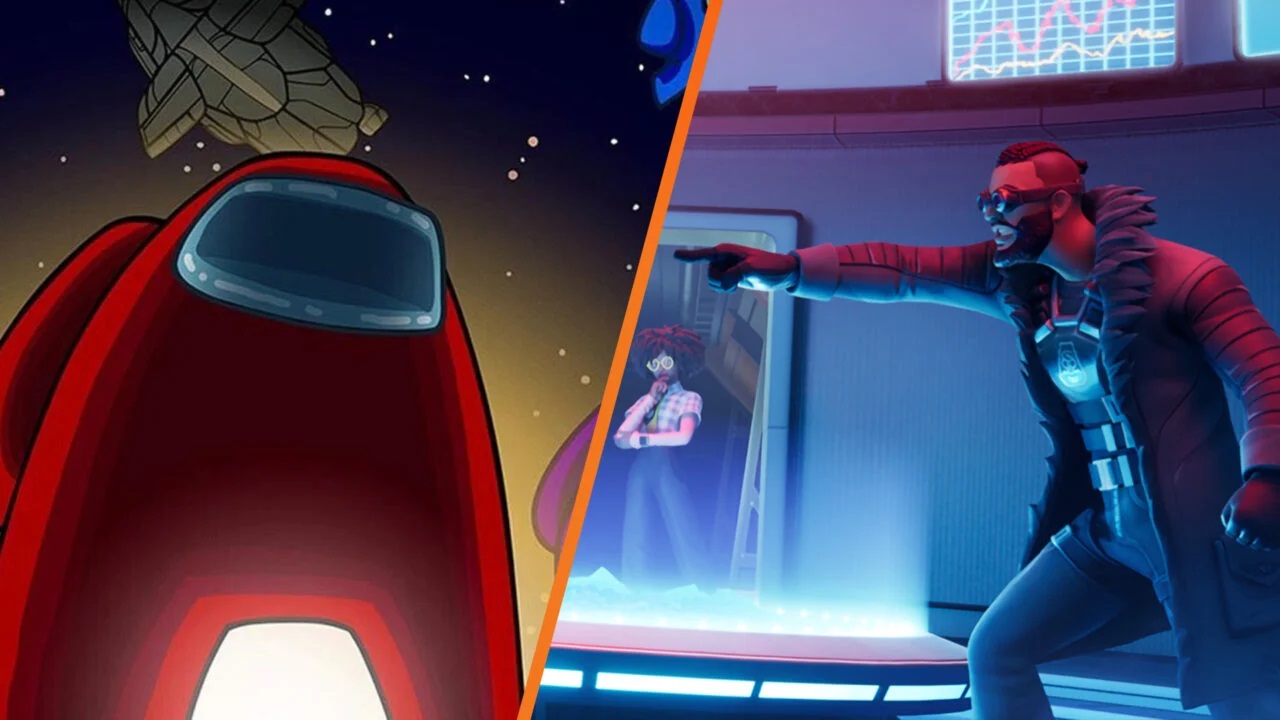 This is clearly not a surprise, as the Impostor mode, which was announced and released in August, immediately attracted attention for using many ideas previously seen in Among Us, including players performing tasks and calling meetings to discuss. who are the ‘impostor’ players.

Several Members of the Among Us development team mentioned the similarities between Epic’s mode and their gameplay, and one programmer claimed he was offended by the similarities.

Now, months after the launch of Fornite’s Imposters mode, Epic has publicly acknowledged that it was influenced by Innersloth’s game.

In a blog post detailing the Fornite update 18.20, Epic wrote: “Patch v18.20 brings improvements to Imposters, the game mode inspired by Among Us from Innersloth!”. Although for now there is no reference to Among Us in the Fortnite game in a real way.

In August, Among Us programmer Gary Porter took to Twitter to point out the similarities between the Imposters mode map and The Skeld, the original Among Us map.

Among Us Community Director Victoria Tran also expressed her disappointment, tweeting, “It would have been really nice to collaborate with Fortnite.

This isn’t the first time Fortnite has been accused of borrowing ideas. The developers of the successful Battle Royale mode have openly stated that the team was inspired by other Battle Royale games, notably PlayerUnknown’s Battlegrounds.