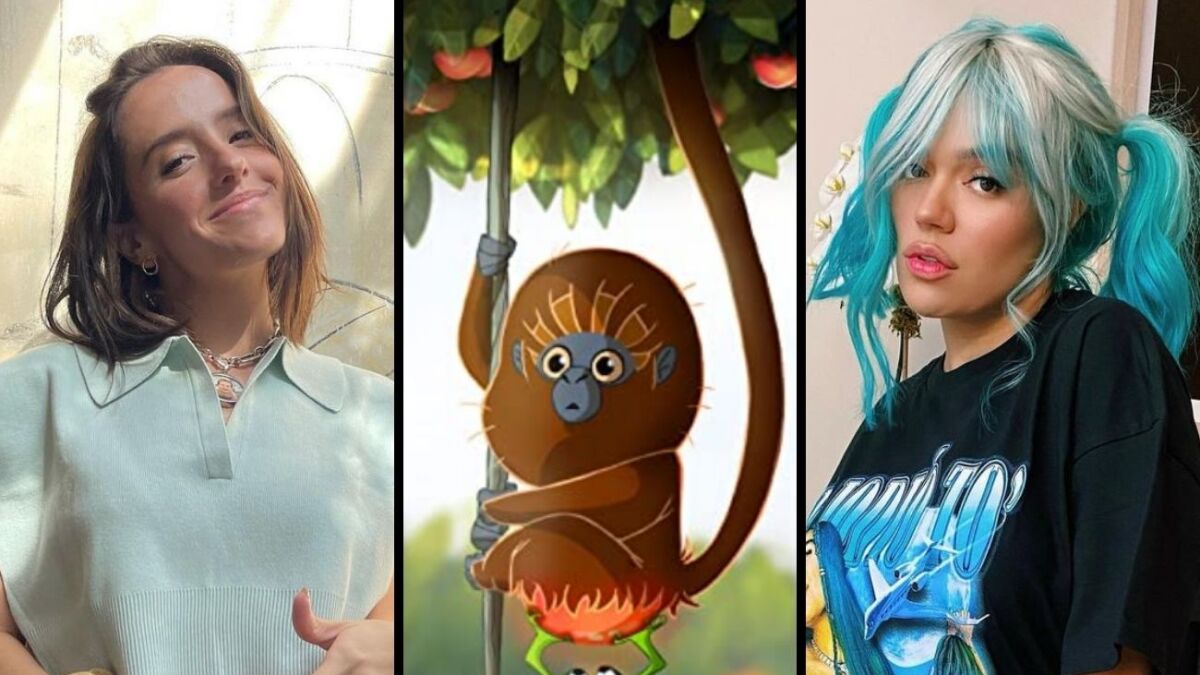 It is not a secret that Karol G es one of the most famous artists in the world and after hits like “Bichota”, now she decided to join with Evaluna Montaner in a new animated film called Koati.

The film will tell the story of three exotic, heroic and tender creatures who embark on an adventure to prevent the evil coral snake “Zaina” (Sofía Vergara) from destroying their homeland in the rainforest. The story will star “Nachi”, a coati; “Xochi”, a monarch butterfly and “Pako”, a hyperactive Glass Frog.


In this amazing animal kingdom, where we can even see an axolotl, Karol G will play an adorable character that looks like a kind of beaver, while Evaluna will lend her voice to the incredible butterfly.

In addition, the cast will be made up of other artists of international stature such as Tini, Cami, Becky G, Mau & Ricky, Carlos Rivera, Joy, Gusttavo Lima, Leslie Grace and Ir Sais.

As for the soundtrack, this new film produced by Sony will feature original songs created by Marc Anthony and composer Julio Reyes Copello

When it premieres Koati, the film by Karol G and Evaluna?

The new animated movie, Koati, is scheduled to hit theaters on October 14, 2021.