HomeGamingHorizon Zero Dawn's Aloy PS4 and PS5 users will be able to...
Gaming 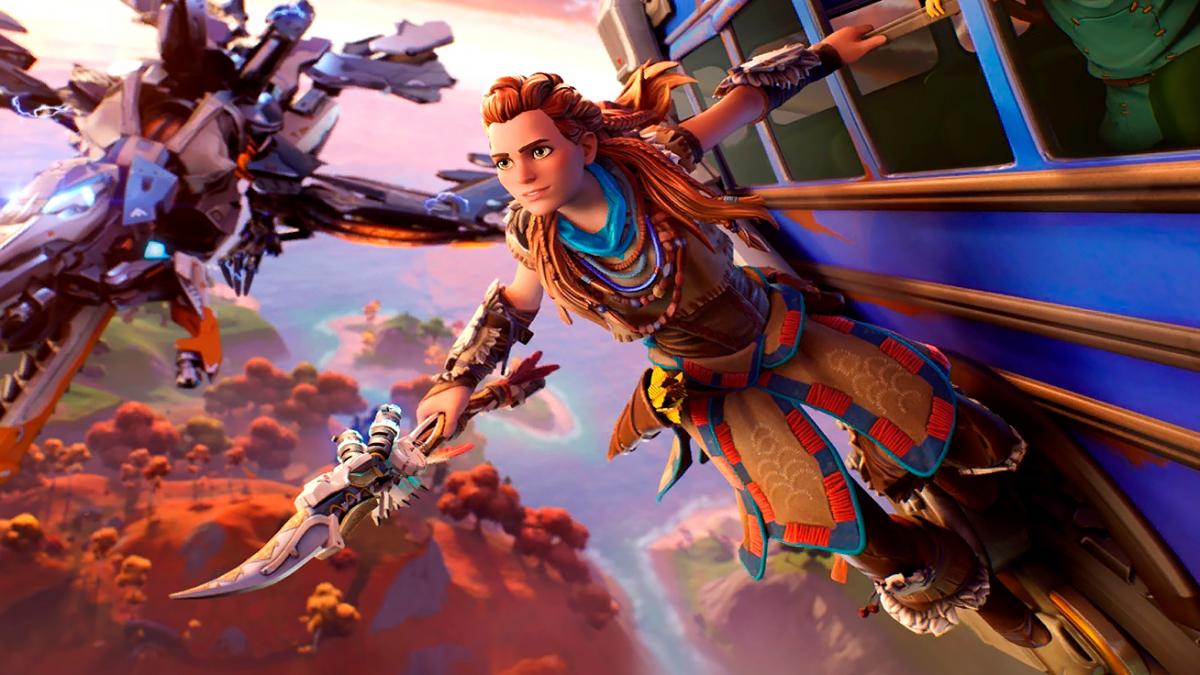 Aloy, the protagonist of the video game Horizon Zero Dawn, will arrive at Battle royale Fortnite in the form of skin next April 15. Some users have found this information among the game files and have shared it on social networks, a few hours later, Sony has confirmed it through an entry on the official PlayStation blog.

Aloy will have a complete set with dances and movements, a backpack, a pickaxe and a hang glider. As with Kratos from God of War, Aloy will have two different aspects. The classic will be available in the Fornite store, while the Ice Hunter Aloy version will only be available to PlayStation 5 players.


On the other hand, PS4 and PS5 players will be able to access the pack Aloy complete one day before the rest, on April 14. To unlock it for free, they must compete in the Aloy Cup, a duo tournament in which bow kills will give you extra points. The best teams in each territory will get Aloy’s set.

The protagonist of Horizon Zero Dawn comes to Fortnite as the latest addition to the video game Legends series, which has included skins of characters like the Master Chief, Kratos and Lara Croft.

Share
Facebook
Twitter
Pinterest
WhatsApp
Previous article“My son surprised me”: Sofía Vergara confesses what it was like to work with Manolo in the movie ‘Koati’ | Wake Up America Shows
Next articleThe creator of ‘Percy Jackson’ clarifies where the series is and affirms that Disney is “at the top” with it