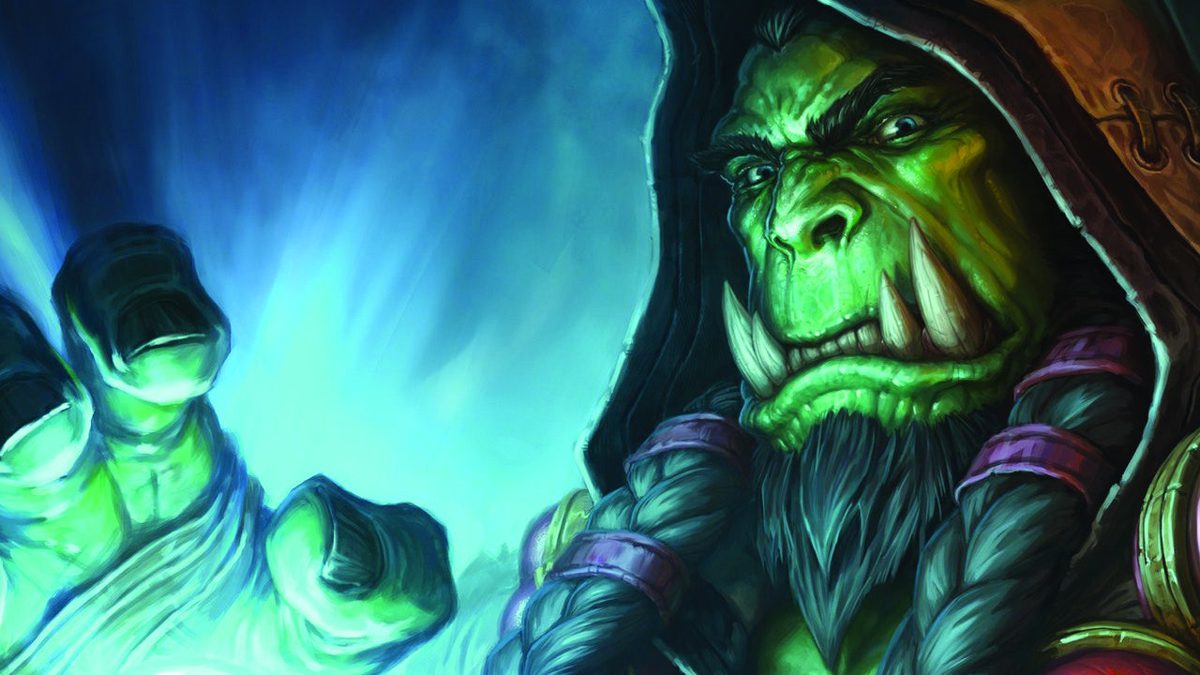 The new round of changes in Hearthstone has been well received by the game community, specifically the announcement of a new “classic format” that allows you to experience Hearthstone as it was when it was released in 2014.

The newly added classic format it uses only the original 240 cards that existed in Hearthstone when it was released, and any subsequent card changes have been reversed. That means, for example, that Leeroy Jenkins only costs four mana instead of five, Warsong Commander can charge minions, and Holy Smite can attack opponents directly instead of just minions.

Numerous other cards have also reverted their effects in different ways to their original form, leaving the decks as they were before.


The classic format appears to follow in the footsteps of World of Warcraft: Classic, which launched in 2019 as a way for players to experience World of Warcraft in its original format and has since received regular content in the form of updates seen on the site. original game, maintaining an active community of players alongside the one that has already evolved.

And like its predecessor, the new format has been very well received on social media. When it appeared, the responses on Twitter were generally positive, and since it was a highly requested move, the memes have been terrific.

This, in addition, they hope will attract new players, not just those who already knew the title.