Fortnite. Wonder Woman comes to game from Epic Games; how to get it 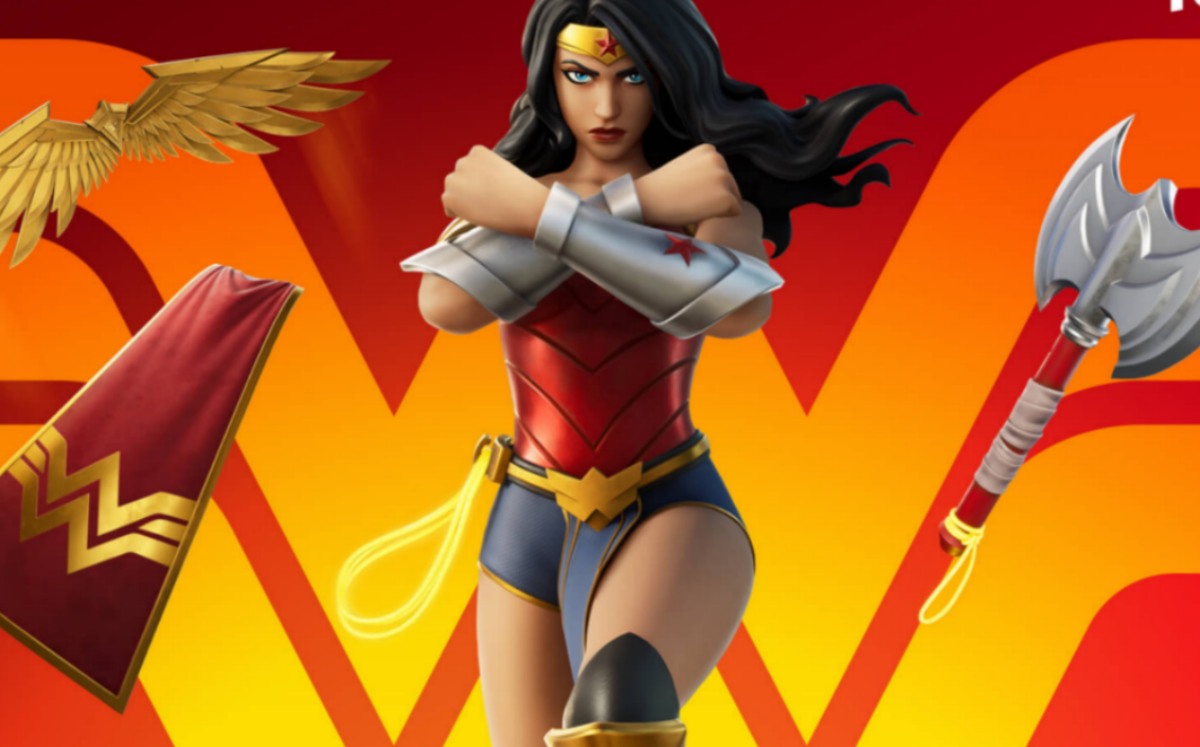 Wonder Woman will join Fortnite. Princess Diana will be available to play as his DC Universe partner, Superman, recently joined. This morning, Epic Games announced the announcement and the method by which it can be obtained.

Through its official Twitter account, Fortnite in Spanish announced that the superhero, who has been played lately by the Israeli Gal Gadot, will be available very soon.

“The fierce Amazon and founding member of the Justice League, Wonder Woman of @DCComics will arrive on the island. Read about her set of cosmetics and about the next Cup where you can win her suit sooner! “They wrote on the social network.

How to get Wonder Woman on Fortnite?

Starting next August 19 at 7:00 p.m. in Mexico City (9:00 p.m. in Argentina), players will be able to buy Wonder Woman (with her armored variant) from the Item Shop. In addition, it will be available the set including the ‘Golden Eagle Wings’ glider, ‘Athena’s Hatchet’ pickaxe, ‘DC’s Trinity’ loading screen and ‘Dian’s Mantle’ retro backpack.


So you can get Wonder Woman for free at Fortnite

However, you can also get it completely free of charge, which will be for the Wonder Woman Cup, in which you can compete on August 18, 2021 with the opportunity to obtain the skin of Wonder Woman and the retro backpack ‘Manto de Diana’ before they hit the store.

This will have three hours in which the teams will have to complete ten games in order to earn the most points. The first places will get the skin by Wonder Woman. The ‘field victory’ will be ruled with 45 points.

The conditions to participate are the following: “Players must have two-factor authentication enabled on their Epic account and it must be level 30 or higherAlso, you can read the official regulations of the Wonder Woman Cup in this link so that there is no room for doubt.