HomeGamingFortnite: The terrifying story of Fabio Crindulce, the character of Fortnite
Gaming

Fortnite: The terrifying story of Fabio Crindulce, the character of Fortnite 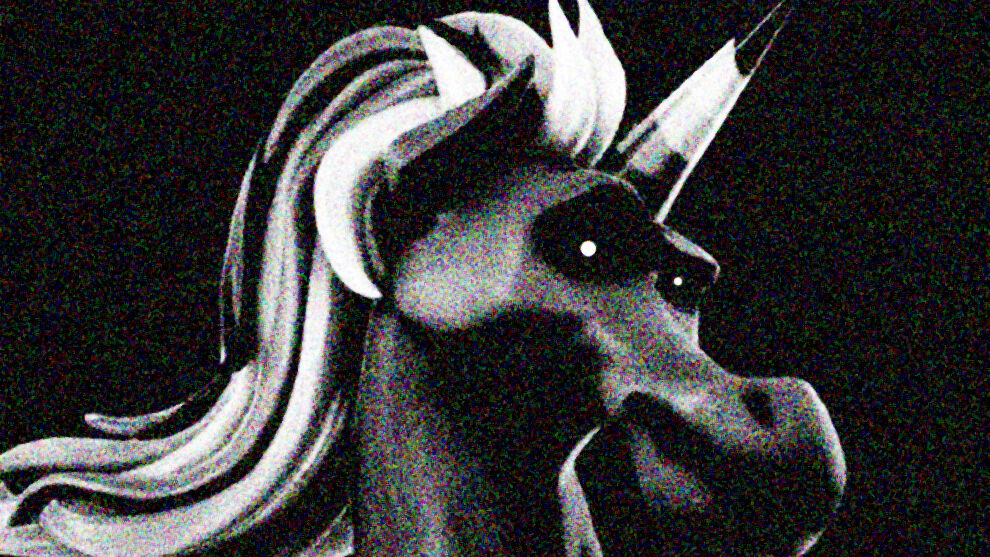 PThey are creepypasta, but it’s anecdote. It already starts October and the pumpkins, skulls and ghosts begin to be felt in the cold air, and under that same sense, the columnist Zackarie Fairfax from Fortnite Intel has discovered a series of clues within the game that could point to what Fabio Crindulce, that cute character from Season 8, Chapter 2, actually has a pretty paranormal background. Put on your favorite creepypasta music and read on.

The Curse of Fabio Crindulce

His image, his pickup pick, his backpack and his happy song make us think that it is simply from a cereal pet. A unicorn created for advertising purposes. But then the game reveals to you that he came to this condition by means of a curse.

We are not assuming. Literally the first time you interact with the NPC, this is their first sentence: “Hi! Any ideas on how to break cereal-based curses?” (See? That happens to you for not paying attention to the characters when you talk to them.)

The second time this is highlighted is when you go to your home page. “Collections” and hover over Fabio (after you’ve unlocked him). All the characters have a little bio under them, and Fabio’s says:

“Fabio Crindulce is condemned to roam the Island shooting cereal from his hooves until the sun turns to ashes in the sky.“

Already starts to (* Dross’s voice *) disturb you? Wait, it gets even worse. If you check out Fabio’s emote, it seems like it’s just a promotion for the cereal: eats cereal to a happy song and then does an Irish dance. But if you read the description of the emote, it says:

“In fact, he is in horrible agony.“

The Song of Fabio Crindulce

You already realized that they are not inventions or assumptions? But the most obvious of all this is the song by Fabio Crindulce, the one that you can put in the background in the lobby. The song begins with a lot of joy, a children’s show chorus, and suddenly turns into a Heavy Metal song with a much darker and more terrifying voice. We leave the song here for you to check the lyrics. And if you don’t speak English, we’ll also leave you the translation.


Once upon a time there was a unicorn / with magic feet, / who shared tasty rainbows / with everyone he knew, / they are crunchy and chewy, / and they will give you a tummy ache,

With five types of magic / and a crunchy hit, / they stay crunchy in saliva / even after eating. / Eat magic from your helmets / until the Spirit of Breakfast awakens!

The fish is a curse / to be obeyed, / you can never escape / from what the rainbow has done. / Sell breakfast powder from the deep / until the Monster awakens,

Fabio: * laughs * Become part of my helmets! Feel my power!

Once upon a time there was a unicorn / with magic feet, / who shared tasty rainbows / with everyone he knew,

Finally: when you get the Fabio Crindulce skin and use it in the game, when you get to talk to the NPC he will tell you: “Oh no! They caught you too!“

The truth behind Fabio Crindulce

With all this evidence, if we were to venture a theory, we would say that Fabio Crindulce was, let’s say, a person, who was cursed with the figure of a cereal pet for all eternity. That he is aware of his prison and that he is constantly struggling to escape in this way. But he can not. This hybrid form of man and unicorn has a more bestial form, which is the “Asado” version of Fabio. (part of the secret rewards … which are, in fact, all a variation of this skin style).

Everything is like a very well done creepypasta, because it is a horror story hidden under a sympathetic image that no one would expect has such a horrible background. That is to say: a perfect story for the Halloween season running through Season Eight. So if you don’t have skins to enjoy on Halloween, congratulations: the Battle Pass already includes one. Well thought out, Epic.

What do you think of this? Have you already noticed? What other disturbing aspects have you discovered on The Island?