HomeGaming'Fortnite' studies new collaborations and Emicida is on the list
Gaming

‘Fortnite’ studies new collaborations and Emicida is on the list 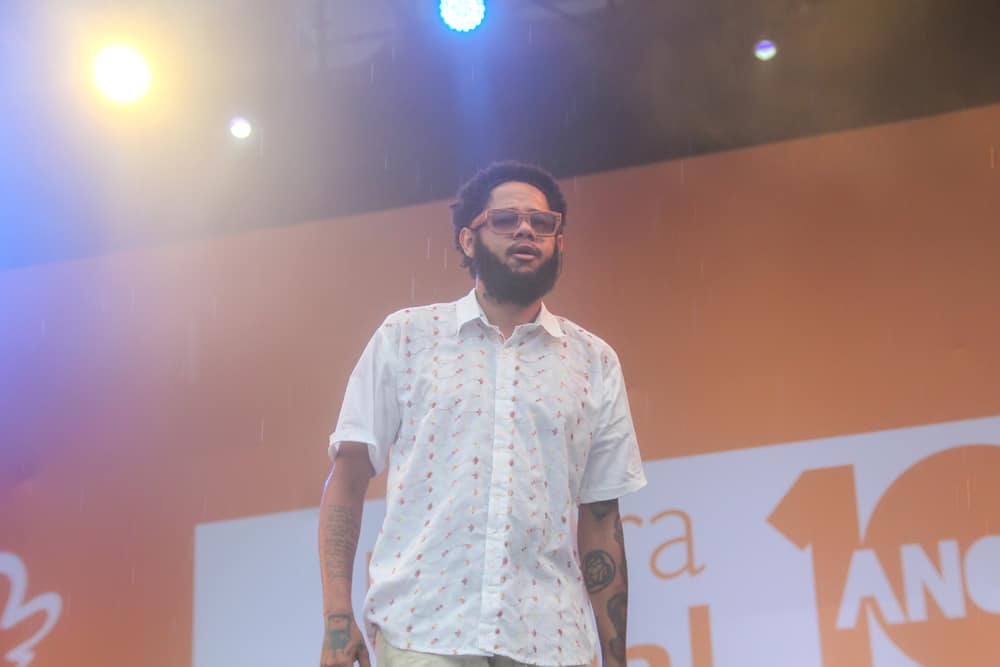 It seems that the Brazilian rapper Emicida will be another name to collaborate with the game ‘Fortnite’, from the developer Epic Games. The singer’s name is on a leaked list of possible musical artist collaborations with the popular game.

Emicida’s name appears on a list, leaked by ShiinaBR, along with other famous names such as Mariah Carey, Jennifer Lopez, Tiesto, Cardi B, Selena Gomez, Ed Sheeran, and several others.

ShiinaBR explained that Epic Games, on Saturday (25), sent a survey email asking for opinions on various characters, people, and franchises. On his Twitter account, he posted the most interesting names. ShiinaBR even added that the character Guggimon, who arrived in season 7 BP, was also in one of those emails.

‘Fortnite’ is widely known for its collaborations. Recently, the shooter has featured Marvel and DC heroes and villains, as well as Star Wars characters. This July, basketball player LeBron James came to the game.

In the leaked list, there are names that have already appeared in the game and others that may be new. Some of those listed have also been mentioned in the documents of the legal dispute between Epic Games and Apple.

How to vote for Olhar Digital in the second round of the Influency.me Award

There is yet another piece of news published by the famous ‘Fortnite’ leakers. Hypex cited the possibility of another ‘The Walking Dead’ collaboration with the game for the season available next month.

“A glider is already under construction and it looks like it will have torches / fire, and that’s probably why they didn’t bring in other iconic characters in the first collaboration,” the leaker explained in the post.

Last year, Daryl Dixon and Michonne made it to ‘Fortnite’. The new collaboration should feature other characters from the series that has spanned more than a decade. The game’s eleventh season is scheduled for August 11.

Every month, get exclusive items, free games, a free subscription to Twitch.tv and more with your subscription Prime. Click here for a 30-day free trial.