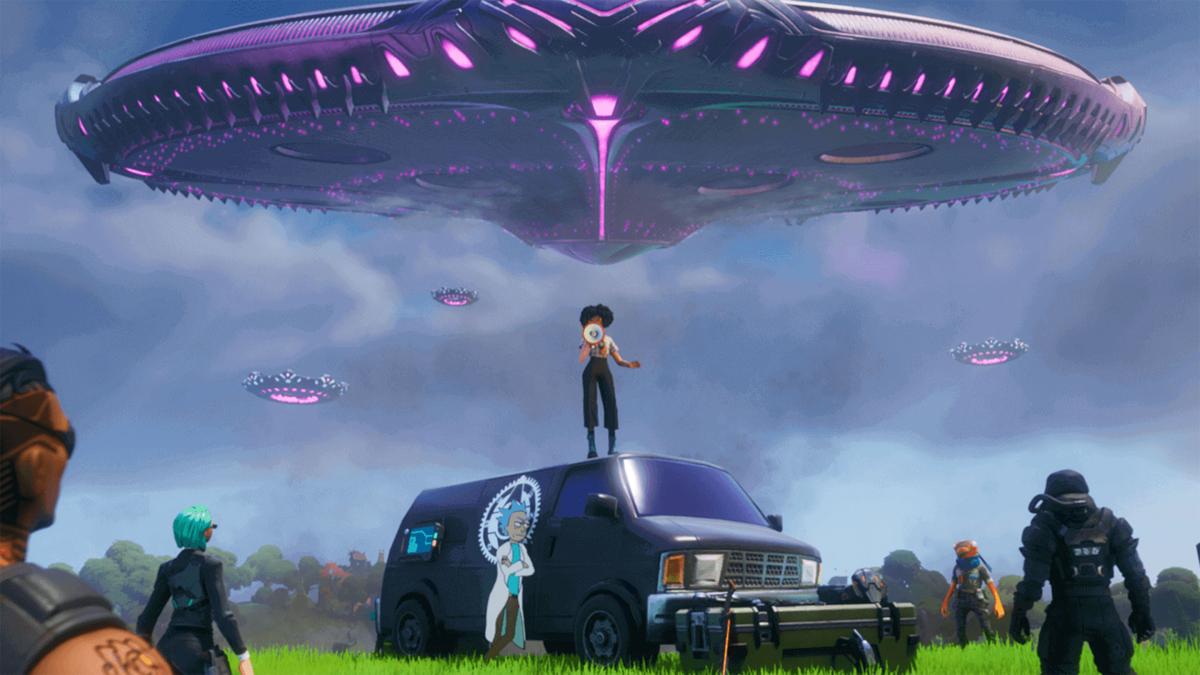 We tell you which are the best places to land in Fortnite season 7, both with locations that have been reinvented and with some totally new ones.

With the arrival of the season 7 to Fortnite We have had the visit of some unexpected beings, and with it a slight change in the map that will force us to change all our strategies on landing sites, and now we want to recommend the ones that are working best so that you can take advantage of them.

Sure you already have your Favorite landing spot in Fortnite Season 7, but in general we want to recommend a series of places where you could land for their different advantages, and that you could also put into practice.

So throughout the best places to land in Fortnite season 7 We give you the reason why you should bet on these places, because they will make it much easier for you to reach the last battle circle.

The good thing about Dirty Docks is that it is a place that is not excessively popular, so if you land here you will be able to arm yourself to the teeth since above it is the place on the entire map where you will find a greater number of chests, in total about 28.

In addition, you will also have a lot of different materials that will come in handy for the rest of the game. You could also use its different banks of improvements to enhance your weapons and collect a motorboat or vehicle.

It was previously known as Burning Sands, and it is one of the places where the most chests appear on the entire island, above all the technological ones with alien weapons. However, if you go to the tallest building to the east, you will be able to get the best loot.


In addition, from here you can take any vehicle even a motorboat and go to another part of the map very quickly.

Technology base east of Sandy Cliffs

While there are several IO bases that are scattered across the map, the one located east of Sandy Cliffs is the best.

You will see a lot of chests, also some technological ones to get alien weapons and there is a secondary character who can sell you an exotic weapon.

In addition, you can always use the turret gun to attack any user who approaches, and the best of all is that since we are on a hill we will have a lot of visibility.

It is also a relatively quiet place, and where you could land at the beginning to also take advantage of its innumerable chests.

Also, there are a lot of wild animals around in case you need these kinds of resources.

It is an emblematic place located just a little south of El Huerto, and one that you probably have not discovered. It has a lot of loot and also an underground base that you can explore. Also from here, you can go to any other location in the center of the map to finish the game strong.

Sure there are so many other locations that you are much better at starting the game, but the ones that we have shown you are working very well for most users.

We’ve already given you details on the Season 7 update, the Battle Pass, map changes, and what those Cosmic Chests are.