HomeCelebrityFans want the next Batman villain to be Vin Diesel as Mr....
Celebrity

Fans want the next Batman villain to be Vin Diesel as Mr. Freeze 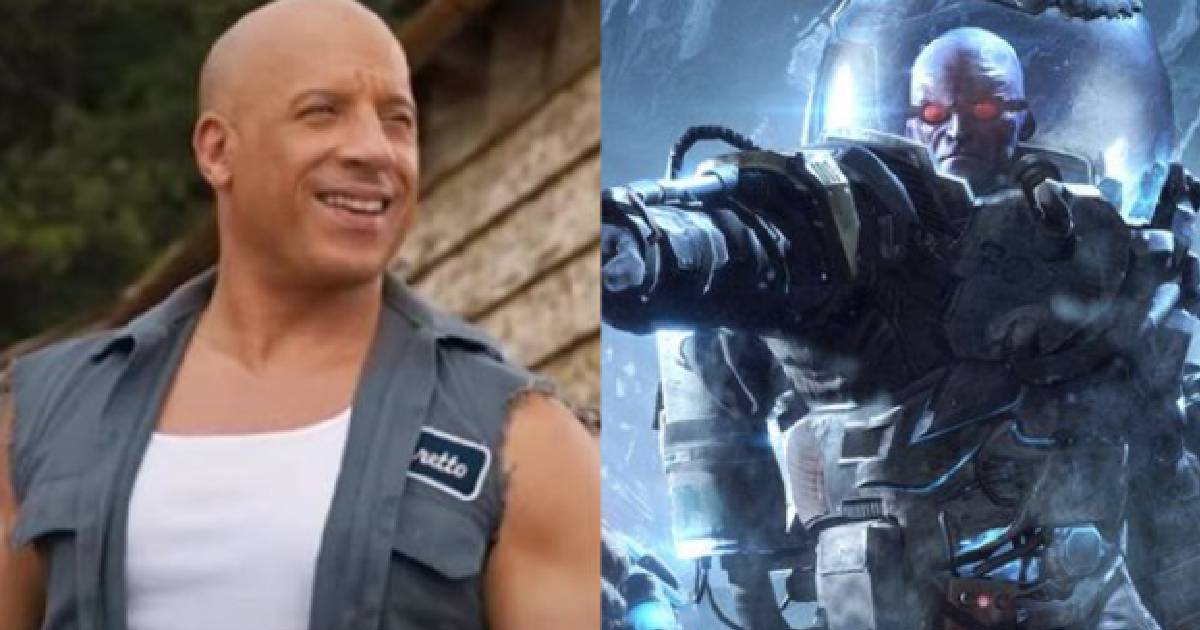 Although there are still months until the premiere of The batman, the new adaptation directed by Matt Reeves, fans are already dreaming of its continuation.

Some rumors indicate that the sequel will feature Mr. Freeze as one of the antagonists of the film, something that has unleashed the imagination of a fan who has recreated what it would be like if, neither more nor less, Vin Diesel was chosen for this role.

Graphic artist m.design34 has created a montage in which the leader of the Fast and Furious saga appears characterized as Batman’s icy enemy.

The design chosen by the illustrator likens it to its adaptation in the animated series of the nineties More than the one seen on the big screen when the villain was played by Arnold Schwarzenegger in Joel Schumacher’s Batman and Robin in 1997.

To find out where the second Batman movie will be headed and if Mr. Freeze will appear in it, fans will have to wait for the premiere of his first installment, which will hit theaters in March 2022.


The film will feature a cast consisting of Robert Pattinson as Batman, Andy Serkis as Alfred, Zoë Kravitz as Catwoman, Jeffrey Wright as Commissioner Gordon, Paul Dano as Riddler and Colin Farrel as the Penguin.

For now, Batman fans will be able to enjoy a small preview with the premiere of the new trailer for the film on October 16 during DC Fandome. The event will feature the participation of Pattinson and Kravitz, who, in addition to presenting the film’s trailer, have promised that they will give the fans the odd surprise.