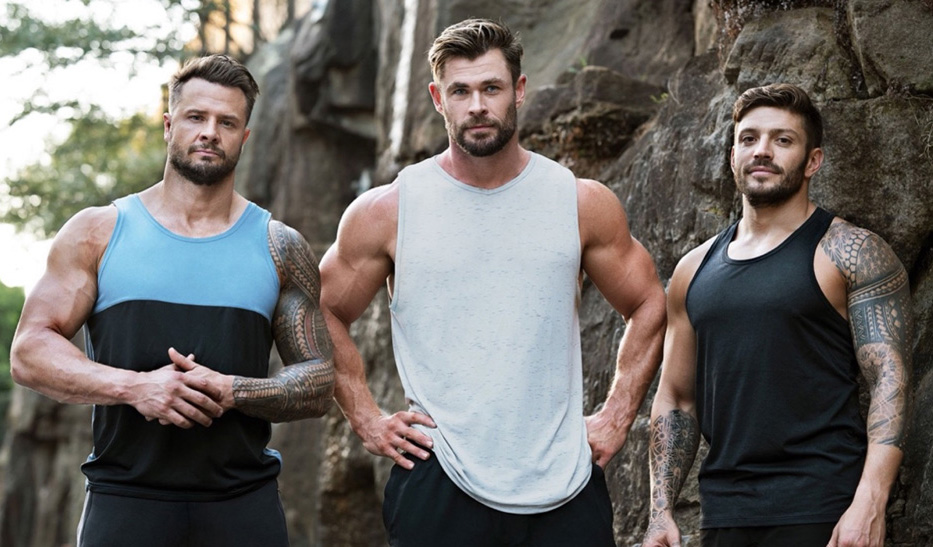 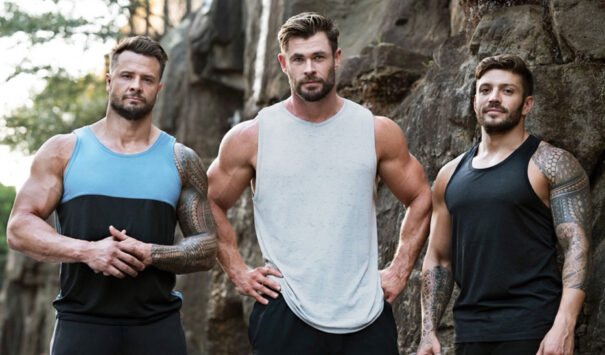 The URSA Mini G2 camera and Blackmagic Design’s Video Assist 12G HDR were used during the filming of the last spot by actor Chris Hemsworth for his Centr app.

Hemsworth decided to have the director and filmmaker Anthony Rose to record the spot, specialized in video clips, documentaries and advertisements. His most recent works include projects with Marvel or the making of feature lengths about behind the scenes of productions of Disney +, such as Shang Chi and the Legend of the Ten Rings and Thor: Love and Thunder.

Rose himself reveals that the filming occurred with complete fluidity: “As Chris spoke, I quickly grabbed my Blackmagic g2 and I started recording trying with the objective 35mm Xeen CF Prime. When the boys opened the gym door, the light was perfect on the rough stone wall, although this soon changed. Chris, Bobby, and Luke grabbed some dumbbells and started training hard. So, without a word, we started shooting and we didn’t have to record second takes ”.

This naturalness allowed Rose to continue filming continuously, “relying on the wide dynamic range of the camera, the depth it offers in the shadows and the ability to maintain the brightest areas.” “Plus, with the Blackmagic LUT turned on, I knew that what I was seeing through the eyepiece was exactly what I wanted,” says Rose. 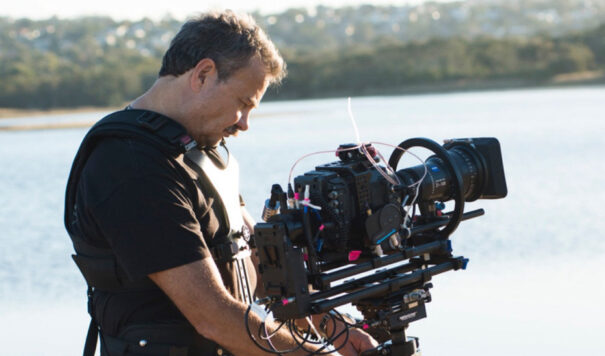 Rose decided to use the model URSA Mini Pro 4.6K G2 by Blackmagic Design aiming to capture 4.6K shots. Later, I would supervise the material with the monitor Video Assist 7 ”12G HDR with the purpose of creating the final effect desired for the campaign.

The recording experience with the Blackmagic Design device was totally satisfying for Rose: “I am confident that the dynamic range tolerates direct sunlight and offers depth in shadows and strong backlighting, so images always look good in post production. better than I expected. I monitor the footage with a BM Film to Extended Video v4 conversion table and use a combination of waveforms in order to maintain the estimated exposure, but many of the shots show fleeting moments for which I only have one chance to film well. “

“In a 4K delivery industry, having the extra resolution gives me the option to stabilize shots or reframe them in post-production without compromising resolution quality. In addition, navigating the menus is very fast and intuitive, and the camera is solid as a rock, despite extreme heat, cold or dust ”, concludes the director.

Subscribe to our RSS feed and you won’t miss a thing.

Other articles on Blackmagic, Samyang

Share
Facebook
Twitter
Pinterest
WhatsApp
Previous articleThe Government encourages the agri-food sector to “rearm” through R + D + i with new European funds
Next articleThis is Palworld, a crazy mix of RPG and shooter that combines mechanics from games like Pokémon and Fortnite