HomeGamingCastellón: They study the clinical case of a minor hospitalized for addiction...
Gaming 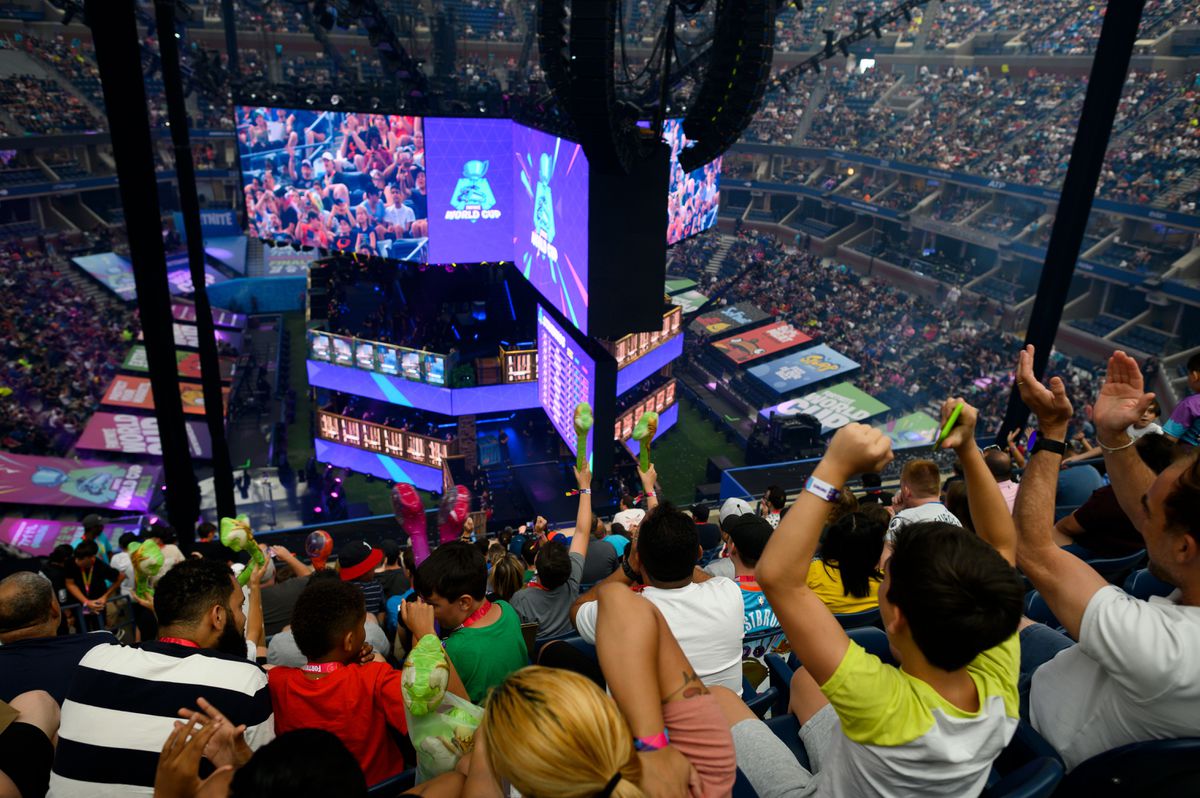 A team from the Castellón Provincial Hospital, the Jaume I University and the General University Hospital has published the first clinical case in the world of a minor who had to be hospitalized for two months in the province of Castellón for video game abuse, according to been able to know Europa Press.

The symptoms that have led to the decision to hospitalize the patient for two months, a minor adolescent with a serious behavioral addiction to the Fortnite video game, included isolation at home, rejection of social interactions with refusal to go to health services, persistent personal inflexibility, scarce interest in their environment and very selective in their tastes and with restrictive activities. In addition, he presented alterations in the performance of the basic activities of daily life, in taking the treatment prescribed in the day hospital and in the rhythm of sleep. It was a minor with a very high previous academic performance.

Since the beginning of the year, the family had observed greater absenteeism from school, breakdown of rest schedules and disconnection from the rhythm of the course coinciding with a change in class. After the evaluation, the professionals propose that the addiction to video games acts as a regulator of the intense discomfort due to the loss of a relative and the anxiety derived from the increase in the level of demand in the educational context.

The treatment has required an intensive multidisciplinary approach, from a cognitive behavioral approach, working with both the patient and his family and, at the same time, the implementation of intervention strategies such as cognitive restructuring, development of personal skills, management of contingencies and establishment of guidelines daily. This has helped him “to be able to appreciate the repercussions that the use of the video game was having on his daily life”, according to the investigating team, and “it has allowed him to deal with the mourning over the death of his family member and how employment The game started as a haven for his emotional distress.


The results have shown a significant decrease in the use of screens – in a first phase after hospitalization with supervision and only for contact with peers to promote their socialization – as well as an improvement in the personal and social functioning of the patient. At the Day Hospital, where he has worked on the prevention of relapses and the progressive incorporation to his studies, he has continued with training in emotional regulation and the acquisition of communication skills, in a group way.

Internet addiction was proposed as a ‘behavior disorder’ in 1995 and in 2010 it was defined as “the loss of control that generates the appearance of adverse behaviors”. The WHO also included video game disorder among mental illnesses in 2018. Experts do not consider that video games are a problem in themselves, but that their proper use can have benefits in the educational and social fields and can even be therapeutic for some disorders.

In the case of Fortnite, two aspects of its addictive potential stand out: the imposition of deadlines to achieve the challenges of each season and not lose progress, and access to live broadcast platforms that show people playing while they comment on their strategies.

The generalization of the use of new technologies in daily life and leisure has brought to light potential damages of the inappropriate use of video games and the need for specialized treatment in those people with signs of behavioral addiction, as confirmed by the clinical case studied by a team of investigation formed by personnel of the Provincial Hospital, the Jaume I University and the General University Hospital of Castellón published in the Journal of Child and Adolescent Psychiatry.

The specialists involved in the study warn about the need to pay attention to the behaviors of minors among whom its use has spread given “the increasing precociousness in their consumption”, especially due to “the lack of maturation in executive and cognitive functions during adolescence ”.

Likewise, they recommend the transfer of this type of cases to the Day Hospital for a more adequate evaluation to be carried out, since they have observed, in the case of hospitalized patients, a “difficult withdrawal from the screens and the need for a prolonged exhaustive follow-up after total withdrawal to overcome the risk of relapse ”.

According to the conclusions of the research, prevention strategies advise the need to supervise the use that minors make of the screens “establishing clear and well-defined limits” and “promoting the practice of other sources of satisfaction”. Likewise, they are also committed to the creation of spaces for family interaction to enjoy group activities and the restriction of devices in the rooms of minors.