Argentina adds a new player to the elite Hearthstone of America 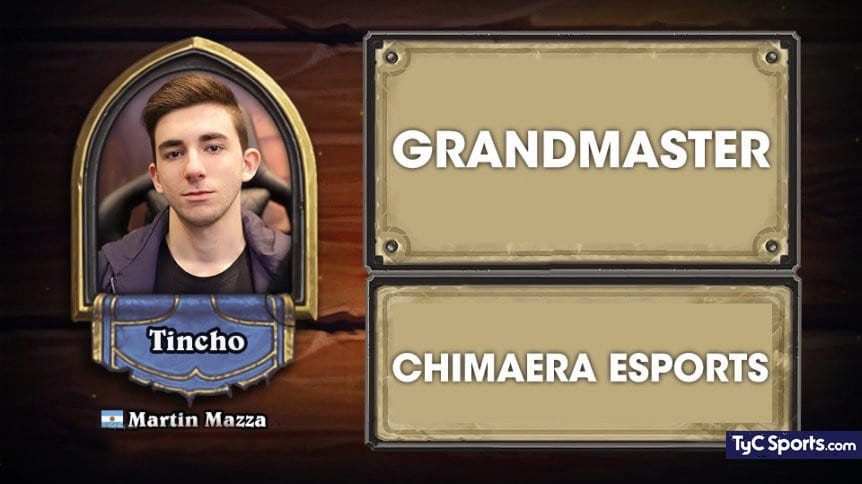 The Chimaera Esports player joins Nalguidan and Rami94 in Hearthstone’s biggest tournament. At the weekend he won a qualifier for the Orgrimmar Master Tour. 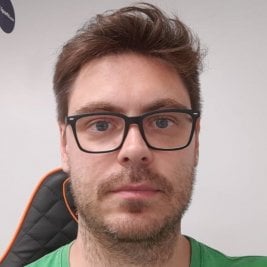 In recent years, he has sought with perseverance and dedication to enter the elite of the Hearthstone from America. He was denied, but he kept trying. Finally, Tincho was able to fulfill one of its great objectives by entering Grandmasters, the most important tournament in the card game of Blizzard, where the 16 best from each region compete with the intention of reaching the World Cup.


The Argentine player of Chimaera Esports won last weekend one of the many qualys to qualify for the Orgrimmar Master Tour, the second of the season, and days later he received from Blizzard the news he had long awaited: to join his compatriots Spanked and Rami94 in Grandmasters, which begins April 9.

Although in recent times he accumulated results to be promoted directly, his income was due to the desertion of the American Justsaiyan. Tincho was doing well in the region after having competed in the six Masters of the 2020 season: Arlington (229), Los Angeles (19), Jönköping (279), Asia-Pacific (77), Montreal (212) and Madrid (119).

“The truth is that entering GM was something I had been looking for since 2019, where I was pretty close. And in 2020 I was literally one step away from being the next to be promoted, until this year I was lucky enough that one of the elite players will retire, and thus be able to ascend ”, Tincho told TyC Sports E.

On his feelings now that he will be able to rub shoulders and compete week after week with the most important players in the region, he said: “I think I have the level to be at the level of the other Grandmaster playersSo I’m going to give everything to go as far as possible, and if possible, qualify for the World Cup, which is a frustrated dream that I had in 2018 ”.