HomeGamingall the curiosities and secrets of the industry leaked in the trial...
Gaming 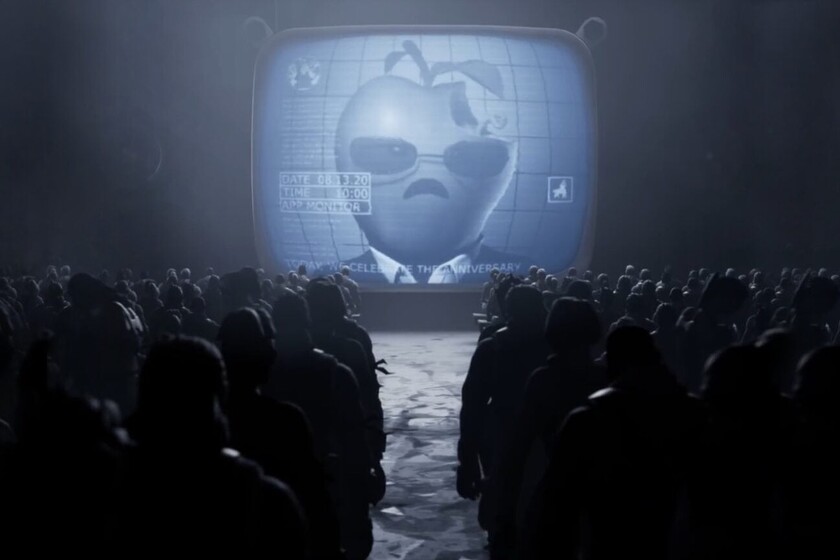 The judgment between Apple and Epic Games is bringing up some of the the best kept secrets in the industry of the video game. A generous collection of goings-on in the form of confidential documents and statements that are likely to step on (and repeat) more than one NDA.

Below we have compiled in the most comfortable way possible all those secrets and curiosities that have been dating during the trial. A compilation in which you can see everything related to the Fortnite case at a stroke with the relevant links to each news item for further information.

What Epic Games pays for each free game for their store

The sum of money invested by Epic Games when acquiring agreements to present free games in its store reached almost 12 million dollars during the first nine months. The strategy delivered nearly five million users to the Epic Game Store to an average of $ 2.37 per user.

Below you have a list with the figures invested in each of those first games given away. There are figures of all shapes and colors, from more than a million in games like Subnautica or Batman Arkham to a ridiculous $ 45,000 scratched by RIME. 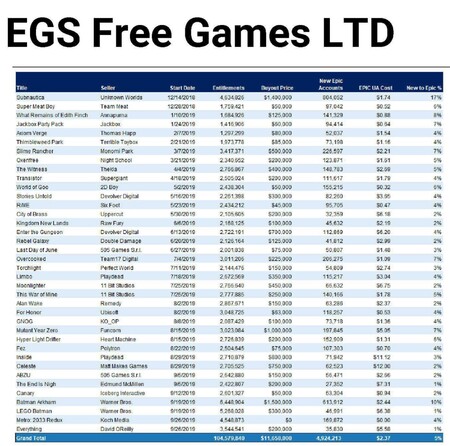 The huge team behind Fortnite

As Tim Sweeney has stated, keep Fortnite alive and up-to-date implies having a team of more than 3,200 people distributed by various offices around the globe.

Nvidia Geforce Now has become the only platform from which to play Fortnite on iOS and the situation led to question why Epic’s game was not also taking advantage of the xCloud cloud of Microsoft.

The reason is in the benefits, which in the case of Nvidia go directly to Epic but in the case of Microsoft they go through the Xbox transaction system. As reflected from Epic, in reality your game is simply running on a PC, so the requirement to deal with the Microsoft store would not make sense.

Continuing with the thread of the previous figures, only during 2020 Fortnite reaped a profit of 5.1 billion dollars. Much more than the 108 million dollars raised by Rocket League between 2018 and 2019, the 221 million dollars harvested by Unreal Engine, or the $ 235 million Epic Games Store in the same period.

LeBron skins, The Rock and a basketball game within Fortnite

The Disney bombings with Marvel and Star Wars were only the beginning and, after the arrival of Neymar as the main claim of this season, Fortnite has looked to other sports and movie stars to promote the game.

According to an internal document, the next to arrive could be Zion Williamson and Lebron James, which would also serve as ambassadors to offer a basketball game within Fortnite. Along with them, the actor will soon also arrive The Rock. 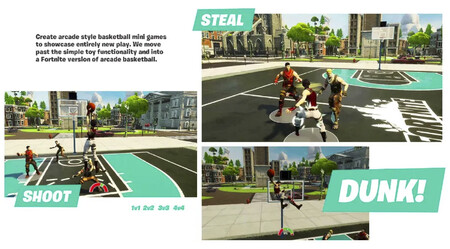 PlayStation is the platform that reports the most money to Fortnite

iOS is actually the platform that reports the least benefits to Fortnite. Ahead are PlayStation, Xbox, Switch and Android. Since its launch, the benefits of the battle royale correspond to 46.8% in the case of the Sony console.

Everything Epic Games has spent on free games

In total, they assure that they have reached 444 million dollars invested in free games for the store with cases such as Control and its 10.45 million dollars, or an agreement for GTA V of which we still do not know the amount.

One of the latest curiosities brought to light by the leaked court documents and settlements is the fact that PlayStation’s refusal to embrace the cross game it had a compelling reason behind it: the monetary one.

As reported from Epic, the Japanese company establishes different clauses to be able to include cross-play with its platform. A compensatory system in which the company is forced to pay Sony depending on the figures harvested globally.

One of the best ways to secure the public is to access the best exclusives, and the arrival of Sony games on PC could well have been a shock to take into account. As it has been announced in the trial, Epic Games put on the table $ 200 million for at least four first party games for its platform, but it is unknown if the deal was finalized.

Nintendo vs. the Yakuza

The Japanese company includes a really special clause in its contracts. Nintendo he does not want any of his associates or collaborators to have any ties to the Yakuza or criminal forces. Specifically, it is stipulated that no Japanese content provider may be a “Antisocial Force“or”Boryokudan“The latter is a Japanese term referring to organized crime or violence groups.

One of the great investments of the Epic Games Store to date it has been the exclusive publication for a year of Borderlands 3. The action cost him $ 146 million to the company, but it recovered the guaranteed minimum of the agreement (80 million) in just two weeks and, in addition, it achieved that 53% of the buyers were new users.

After all the strategy of Epic Games Store based on deals and free games, Epic’s intention is for the store to start turning a profit from 2024 with about 45 million dollars annually.

The hilarious emails between companies

Be careful what you write in your private emails because in 10 years they might not be so much. To show a button, the mail in which Tim cook, CEO of Apple, responded about Tim sweeney. After a deliberation on the situation of the App Store and how it managed the new applications, Cook answered:

“Is this the guy who went to one of our rehearsals?”

The American supermarket chain got its hands on a subscription-based cloud gaming service called Project storm, according to Mark Rein, co-founder of Epic Games, in a chain of emails of the company.

The service was planned to enter beta in 2019But the pandemic appears to have slowed down the project’s plans and it is unknown whether it will go ahead or has been completely ruled out.