HomeGamingWarframe will be updated this year with the cross-play function, cross-save, it...
Gaming

Warframe will be updated this year with the cross-play function, cross-save, it will receive the expansion The New War and a mobile version 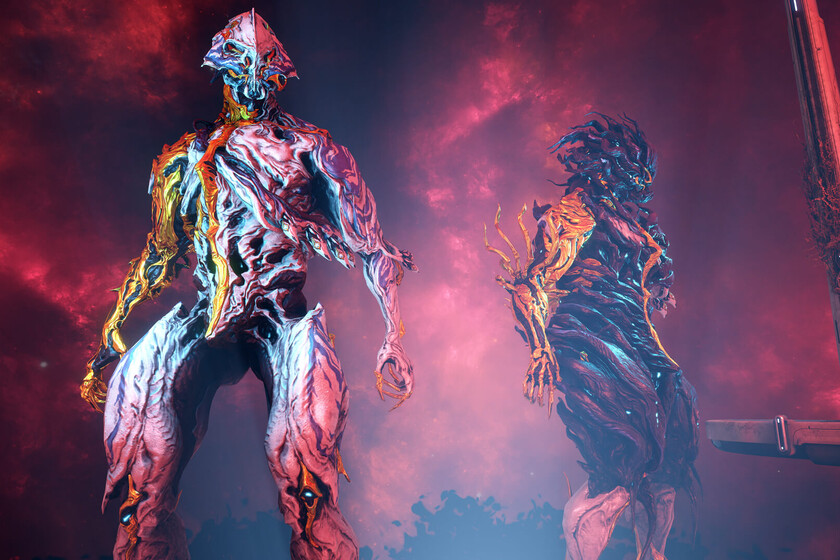 This weekend the TennoCon 2021 took place, an event in which Digital Extremes has revealed a good handful of news related to Warframe, its free-to-play sci-fi online shooter that for many years to come continues to be a title that brings together a multitude of players on a daily basis.

The company has communicated that it is working on the cross-play and cross-save functions. Thanks to it, users will be able to join their friends regardless of which platform each is connected to. Similarly, any progress that is made can be started on PS4, for example, and continue the game on PS5, Xbox One, Xbox Series X / S, Nintendo Switch or PC with the same account.

All these systems will also be joined in a few months by the version for iOS and Android, since Warframe will make the leap to mobile devices sometime in 2021. And of course they will have these future functions mentioned so that anyone can play with their characters or friends anywhere.

To finish off the play, Digital Extremes has announced The New War, the next expansion you are developing. It is scheduled to be launched over the next few months and in it the action will move to all corners of the System in what promises to be the most ambitious adventure that has been seen to date.

At the moment the details of the expansion are scarce. However, if you are Warframe players and want to take a look at what it will look like, you cannot miss the following video with 30 minutes of gameplay.