HomeCelebrityThe curious reason why there are more twins than ever before in...
Celebrity 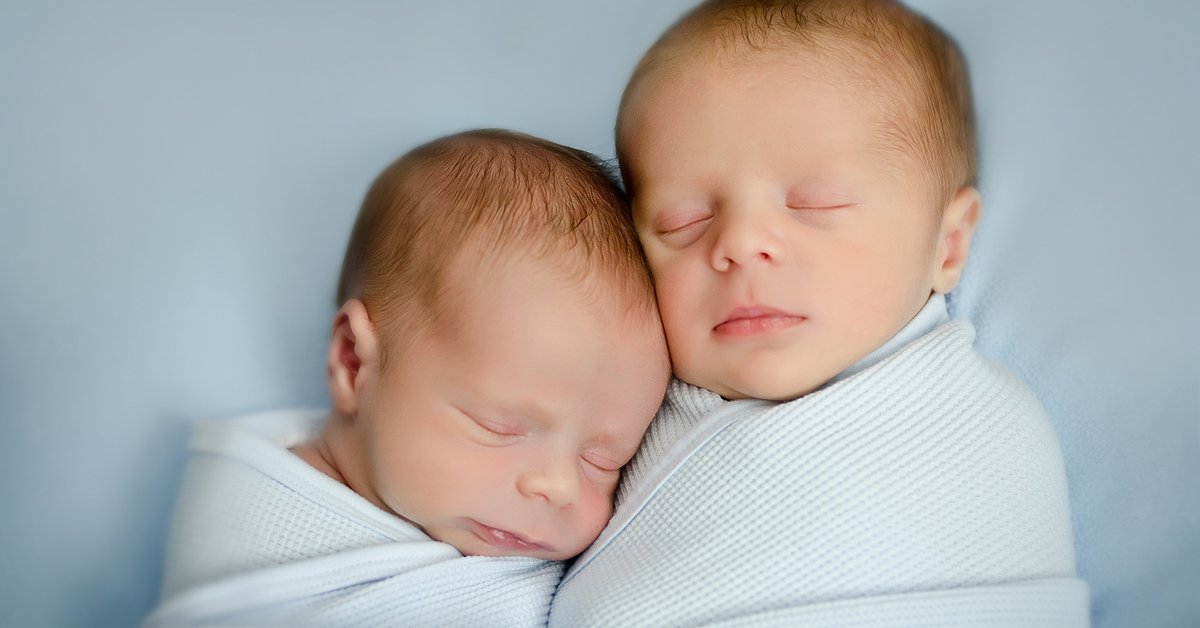 Why are there more twins than ever before in history? (Getty Images)

About 1.6 million twins are born worldwide each year. That means one in 42 children born is a twin. The rate has increased by a third since the 1980s from 9 to 12 per 1,000 deliveries. Famous mothers of twins include Angelina Jolie, Julia Roberts, Beyonce, Jennifer Lopez, Celine Dion, and Mariah Carey..

One of the main causes of this is an increase in medically assisted reproduction (MAR), including in vitro fertilization (IVF), ovarian stimulation, and artificial insemination. Delayed childbearing, a trend observed in many countries, is another factor. The probability of having twins increases with the age of the mother. These are some of the conclusions reached by new research by specialists at the University of Oxford published in the latest edition of Human Reproduction.

“The relative and absolute number of twins in the world is higher than it has been since the mid-20th century and is likely to be an all-time high. -notes the first author of the study, Christiaan monden, from the University of Oxford-. This is important as twin deliveries are associated with higher infant and child mortality rates and more complications for mothers and babies during pregnancy, and during and after delivery.

Around 1.6 million twins are born worldwide each year (Getty Images)

The study is the first comprehensive global analysis of its kind. It was based on data on twinning rates for 165 countries between 2010 and 2015, covering 99% of the world’s population. These data were compared with the same information the researchers were able to obtain for 112 countries between 1980 and 1985.

“In both periods, Africa had the highest twinning rates and there was no significant increase over time –Monden explains. However, Europe, North America and Asian countries are recovering rapidly. About 80% of all twin deliveries in the world now take place in Asia and Africa. The twinning rate in Africa is so high due to the large number of dizygotic twins born (from two separate eggs). This is most likely due to genetic differences between the African population and other populations ”.

The absolute number of twin deliveries has increased everywhere except South America, the document states. “In North America and Africa, the figures have increased by more than 80%, and in Africa this increase is due almost entirely to population growth,” continues the specialist.

The multiplication of the species

There has been little change in the rate of monozygotic twins from the same egg – around four per 1000 deliveries worldwide.

Fertility treatments began in the richest countries in the 1970s. They spread to the emerging economies of Asia and Latin America in the 1980s and 1990s and some parts of South Asia and Africa after 2000. Women who choose to start a family later in life, increased use of contraceptives and lower fertility in general also influences, according to the document.

But the peak of twin births may have been reached in Europe and North America, due to the growing emphasis on the importance of trying to achieve singleton pregnancies. It is not clear whether this is also the case in lower income countries, such as Africa. An issue that, from the point of view of specialists, has important implications for mothers and babies and also for health resources.

“Because infant mortality rates among twins have dropped, many more of the twins born in the second period of our study will grow up as twins compared to those born in the early 1980s. However, more attention should be paid to the fate of twins in low- and middle-income countries”, Suggests the study co-author, Jeroen Smits, from Radboud University in the Netherlands-. In sub-Saharan Africa in particular, many twins will lose their twin brother in their first year of life, about two hundred to three hundred thousand each year according to our previous research. While twinning rates in many wealthy Western countries are now approaching those in sub-Saharan Africa, there is a big difference in the chances of survival. “

The researchers plan to update their results with data in the coming years. to see if twinning rates have started to decline in high-income countries.

Record twins: 1.6 million are born every year across the modern world
She had twins from different parents, one from her husband and one from her lover … yes, believe it or not, it is possible!
Is summer the peak fertility season? Why after the holidays comes the pregnancy boom
The psychological interview: a fundamental aspect of fertility treatments