‘Sleepless Stories’ are resurrected on Amazon 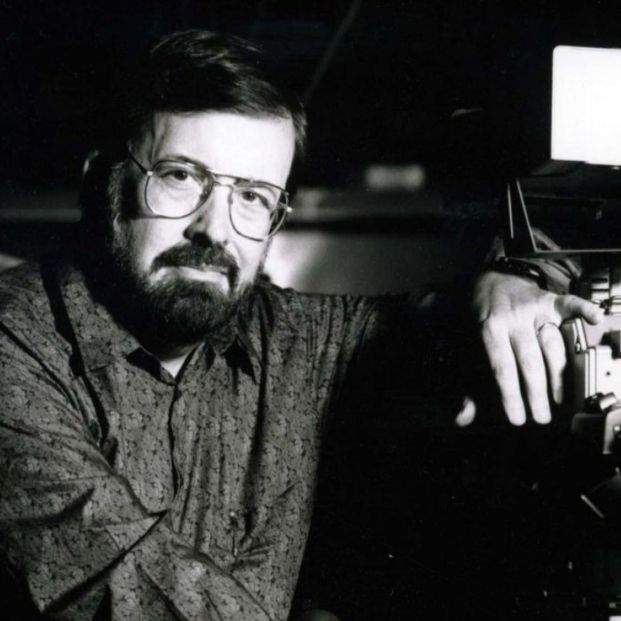 Directors Rodrigo Sorogoyen, Paco Plaza, Paula Ortiz and Rodrigo Cortés they reinterpret Stories to not sleep in an update that recovers four episodes of the legendary series created by Chicho Ibáñez Serrador, broadcast in two periods between 1966 and 1968 and in 1982, and which have been screened at the Sitges – International Fantastic Film Festival of Catalonia.

At a press conference this Sunday, the producer and son of Chicho Ibáñez Serrador, Alejandro Ibáñez, assured that the selection of directors has been easy because they are “passionate” about their father’s work and they quickly accepted out of respect and affection for his figure, choosing which chapter they wanted to do, and has remarked that the series maintains the spirit of its creator.

The four chapters of this first season, which as of November 5 will be seen on Amazon Prime Video and later on TVE, they are Asphalt, directed by Paula Ortiz and starring Dani Rovira and Inma Cuesta; Freddy, directed by Paco Plaza with Miki Esparbé, Adriana Torrebejano and Carlos Santos; The joke, directed by Rodrigo Cortés and starring Eduard Fernàndez, Nathalie Poza and Raúl Arévalo, and The double, by Rodrigo Sorogoyen with Vicky Luengo and David Verdaguer.

Cortés was grateful that they allowed them “put your hand in the treasure chest” of the stories of Chicho Ibáñez Serrador – who died in 2019 -, update them and make them fly in a different direction, and has claimed that the creator of the original series is a gigantic filmmaker and his capital influence, in his words.

Along the same lines, Plaza has remarked that Chicho Ibáñez Serrador is “a fundamental influence” and that his two films, The residence and Who wants to kill a child?, are indispensable, and that is why in Freddy has wanted to do a tribute to one of his great teachers turning him into a fictional character, played by Carlos Santos.


Paula Ortiz has assured that, although her previous works were far from the fantastic, it is a genre that she loves because she likes to develop stories on the “threshold between the real and the unreal”, she recalled that it was at the Sitges Festival where presented his first short film and has vindicated how Ibáñez Serrador I enjoyed presenting the chapters.

Asked about the role of female directors in film, Ortiz has said that there must be a “permanent attempt that the imagination has no walls”, and that there are no restricting labels for being a film made by a woman.

Also apparently removed from the genre, Rodrigo Sorogoyen has assured that he feels very comfortable for the possibilities with The double of telling a story “entertaining, funny, disturbing and exciting”, and has pointed out that fantasy and science fiction are two genres that he would love to be able to do.

Interpreters more used to comedy such as actor Dani Rovira and actress Inma Cuesta, who has claimed to be genre film fan, have shown their predisposition to horror movies: “I would not mind being the Spanish Nicolas Cage,” joked the actor.

Make a Chicho with “soul”

The interpreters Miki Esparbé, Adriana Torrebejano and Carlos Santos have explained to Europa Press that they did not think to accept the role that Plaza offered them in this rereading of the legacy of Chicho Ibáñez Serrador, and Esparbé has remarked that at the beginning it imposes touching a reference on a way of understanding fiction, but that they have felt warm and comfortable “inside the madness” of the project.

One of the aspects of the chapter Freddy is the appearance of Chicho Ibáñez Serrador as a character -circumstance that keeps the time in which the original was recorded-, and Santos has admitted that it was a challenge and that he wanted me to have “soul” without doing an imitation, for which he was able to see a lot of recorded material in which he appeared.

Another aspect that both Torrebejano and Esparbé have highlighted is that is a chapter that is “metacine” and that allows you to shoot a movie within a movie and redouble the tribute to Ibáñez Serrador, so it was essential to keep the proposal in the original period.