HomeCelebritySchmigadoon actress Ariana DeBose joins the cast of the film Argylle for...
Celebrity 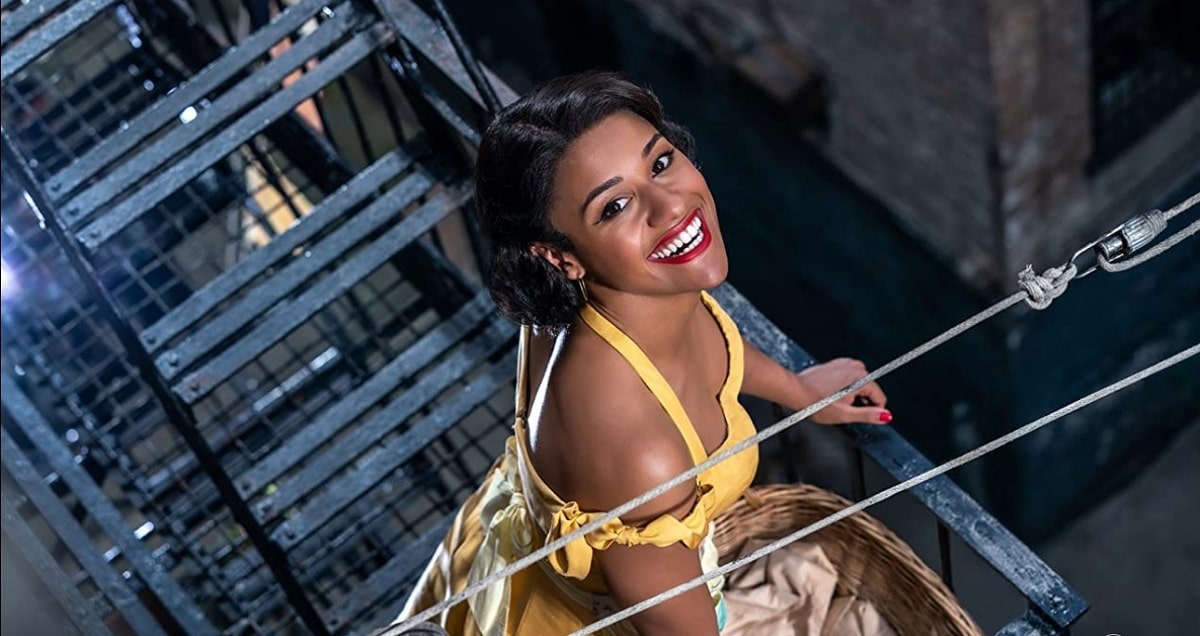 A few months ago, Apple took over the rights to the film Argylle, an espionage thriller directed by Matthew Vaughn and with Jason Fuchs as a screenwriter. This new movie, is based on the book of the same name by Elly Conway and shows the story of the best spy in the world who, after losing his memory, makes him pass himself off as a successful writer.

Apple’s intention is create a series of spy movies, probably Bourne-style. According to Deadline, the almost complete cast was just joined by Ariana DeBose, one of the main actresses of the musical series. Schmigadoon. At the moment it is unknown what role he will play.

DeBose was nominated for a Tony Award in 2018 for her portrayal of Donna Summer in Summer: The Donna Summer Musical. He was a member of the original cast of Hamilton, and soon you will be able to see it in West Side Storyby Steven Spielberg.

The actors already confirmed who will be part of this film are Henry cavill, Sam Rockwell, Bryce Dallas Howard, Bryan Cranston, Catherine O’Hara, John Cena and Samuel L. Jackson. In addition, it will also feature Grammy winner Dua Lipa who will make her film debut.

Speaking from Matthew Vaughn to Deadline:

We’ve assembled an absolutely stellar cast to embody each of the wonderfully original and captivating characters in this exciting story. We are excited that production is now underway, bringing us closer to sharing this epic action show with audiences around the world.

Various rumors suggest that Apple has paid about $ 200 million, in a production between Apple Original Films and Marv Studios, the production company of Matthew Vaughn.

Taking into account that production has just started, it will be a matter of time to wait for new news to be able to know, more or less, the possible release date of this new movie.