One bridge, one world 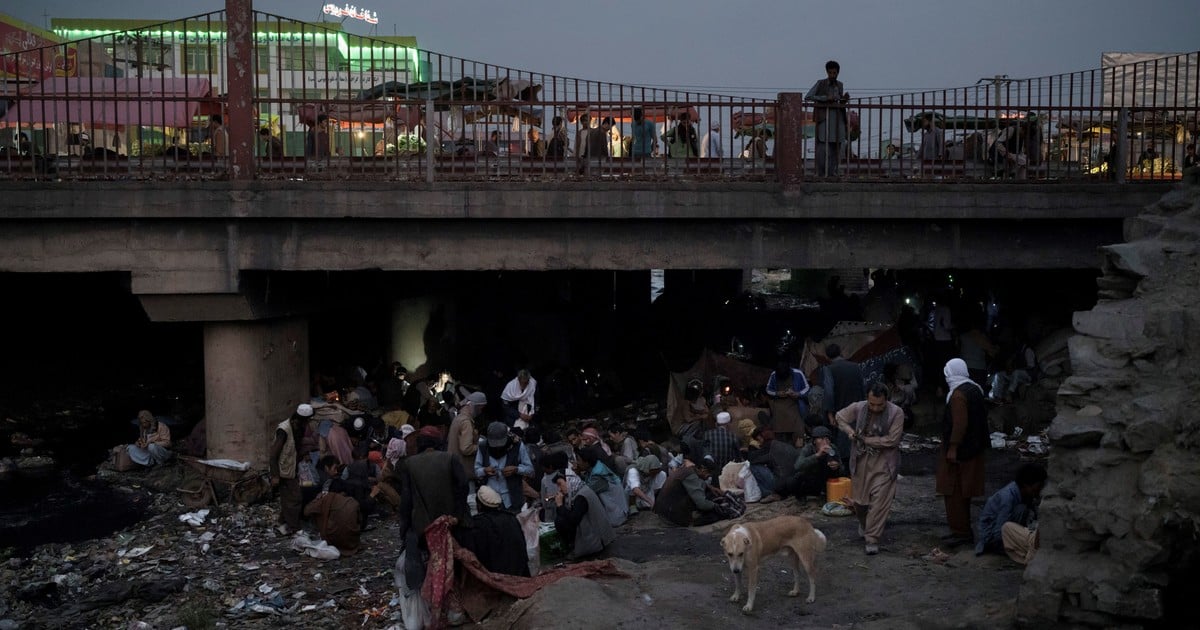 Some remain standing since millennia, when empires connected. Bridges are History. Iconic, emblematic. The fingerprint of a city. The San Francisco bridge. Brooklyn’s bridge. London Bridge … you talk about them as if you knew them without ever having stepped on them.

A bridge is a stage. It’s a world. An ecosystem. It is a tale. It is the connection between enemies or the open wound in a broken town. It is a line whose extremes may be freedom for some or hell for others.

Writers and screenwriters love them. The bridges have been the great ones protagonists of novels or movies like the “Bridges of Madison”, where Clint Eastwood falls in love with Meryl Streep. Or less romantic and more epic narratives like “The Bridge on the River Kwai.”

They have been secret spaces for the exchange of spies in the middle of the Cold War, such as the Glienicke bridge, in Germany, taken to the cinema in “Bridge of Spies”.

Bridges have been a place to imagine catastrophes. But they are also the site of real atrocities. In Mexico, drug traffickers use them to hang their victims.


The bodies of American contractors torn to pieces and hung from a bridge over the EuphratesIn the midst of a celebrating crowd, it was the sign of anti-American hatred in the Iraq war in 2004.

And finally the bridges are the roof of marginality and the abandoned. The last refuge when there is nothing left. They are the home of the “homeless”, the only post at hand for thousands of refugees or the den of drug addicts.

A man lies next to a dog under a bridge in Kabul. Photo: AFP

Days ago, Clarion published a dramatic report on heroin addicts in Afghanistan. Every night, the Taliban, turned into masters and policemen, roam the drug underworld of the Afghan capital. An Associated Press team was granted permission to accompany them.

Under the “boisterous” kabul bridges and amid “piles of garbage and filthy streams”, journalists Samya Kullab, Mstyslav Chernov and Felipe Dana found the last resting place of “hundreds of homeless men addicted to heroin (…) thin, with lost eyes”, who once they were soldiers, merchants, peasants, and poets.