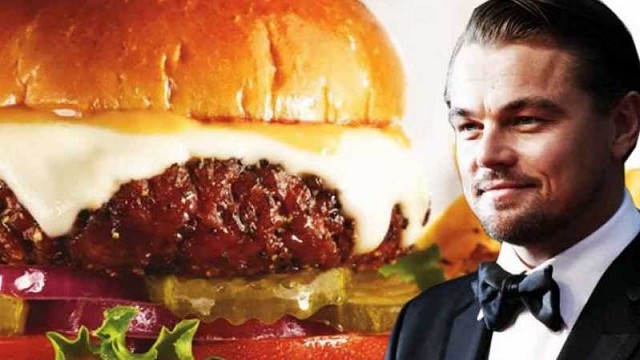 The Hollywood star, a renowned environmental activist, considers cultured meat as one of the solutions to climate change.

One of the most impactful ways to combat the climate crisis is to fundamentally reshape our global food system. Mosa Meat pioneered a cleaner, gentler way to make real meat with the world’s first cultured meat burger in 2013, the actor said.

On August 5, 2013, Maastricht University professor Mark Post made, cooked and tasted the world’s first lab-grown beef burger. In just three months, the scientist was able to multiply enough cells to get the 5 oz (140 grams) of meat that the hamburger contained. The cost of that hamburger was 250,000, which was contributed by Google co-founder Sergey Brin. Since then, the cost of producing cellular meat has fallen dramatically, to the point that it is already marketed in restaurants in Singapore.

Mosa Meat, which emerged as a spin-off from Maastricht University, has just added DiCaprio as an investor and advisor. We are pleased to announce that Oscar-winning actor and environmental activist Leonardo DiCaprio has joined Mosa Meat as an investor and advisor, the company said in a statement. DiCaprio had previously invested in Aleph Farm, an Israeli startup that last year created the first rib steak produced with 3D bioprinting and laboratory-grown cow cells.


Mosa Meat and Aleph Farms offer new ways to meet global demand for beef while solving some of the most pressing problems in industrial meat production today, the actor said.

World meat consumption is expected to grow between 40 and 70 percent by 2050, according to the Flemish Information Center for Agriculture and Horticulture (VILT)